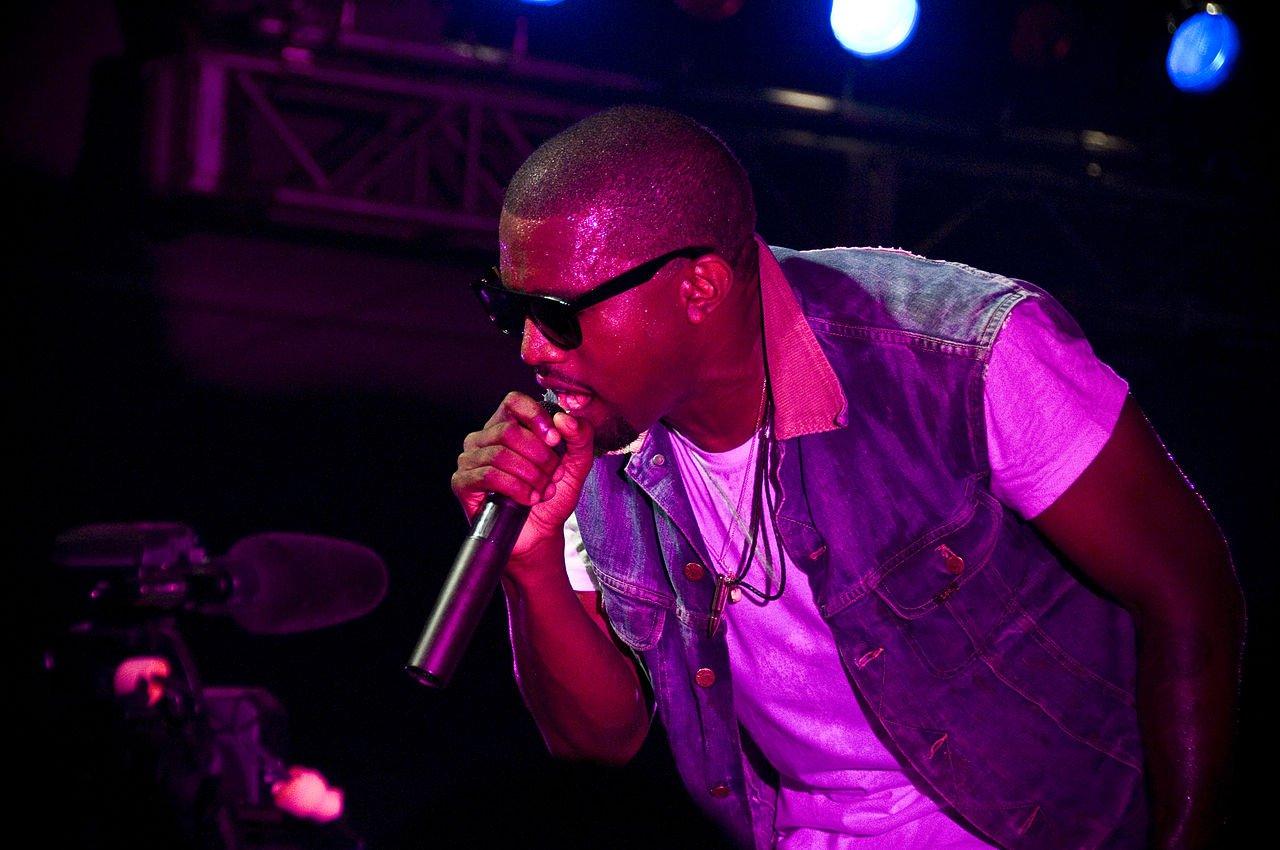 Rhyme after rhyme: The evolution of the MC

Nearly three decades later, it is hard to do those words justice. Gone are the days of hip hop when the kings of the rap game were the high priests of rhyme, the concrete jungle-dwelling dreamers known as “MCs.” Historically, emcees first came about in the 5th century, when they were charged with overseeing Catholic masses. When rhyme became religion in the late 1970s, so too was the role of the MC (a catchier, abbreviated version of “emcee”) translated over. A burden was placed on the shoulders of this new breed of artists: to tell it like it was.

And they did. Grandmaster Flash, Chuck D, KRS-One, Run and thousands of other lyricists — whether beloved by millions or under the radar — poured their hearts out through thousands of microphones. Over cut, gritty beats or soft, tightly-produced backgrounds, they gave America a piece of their minds. Whether criticizing gang violence or praising activism, MCs presided over the entire nation and sparked genuine societal reforms.

MCs remained a stalwart through hip hop’s Golden Age: the era of Tupac, Biggie, Q-Tip and, of course, Wu Tang. But something was different. More earnest bars were gradually giving way to braggadocio-infused tales of personal exploits, and fewer MCs were keeping it real. Telling the stories of the underrepresented was no longer in style — blowing kush and making money was. Of course, there were exceptions, and rappers who shared grim moments of regret (think “Suicidal Thoughts”). Yet for the most part a new age had dawned, leaving many classic MCs in the dust.

Suddenly, musical genius Kanye West burst onto the scene and into the 21st century, bringing hip hop into the eye of the general public. By 2005, if you hadn’t vibed to a rap song, you hadn’t lived. The ease of making music was also contributing to a sharp rise in “artists,” inflating the MC currency. Anybody, lazy or ambitious, could purchase mixing equipment and whip up a melody within the hour. This phenomenon extended the American Dream to the music industry, and yielded many terrific artists who came to fruition in the latter part of the decade. But it also diminished the value of the realest MCs, adding layers of amateur fluff to the proud art of legitimacy. So Kanye, whose painfully vivid ballads of middle class life are some of the most revered works of all time, was joined by a bunch of pimply teens with the temerity to label themselves “MCs.”

Nowadays, your average rap fan can be found slapping to Young Thug or Lil Yachty, who, to their credit, produce catchy and hilarious tunes. Rap is the new pop, and thus modern rap songs are written like pop songs: lightly, breezily. “Indie Rap” is a recently-birthed genre characterized by powerful, or just different, lyrics atop atypical beats. For old-school MCs, it is the last haven of uncut expression. Even with Killer Mike and MF Doom cranking out thoughtful bangers, social commentary seems to be falling on deaf ears. Indeed, with a small but loyal following that doesn’t seem to be changing, Indie Rap is unfortunately stagnant.

As everybody knows, yearning for the days of yore is unhelpful. Nostalgic declarations of “kids these days,” simply aren’t constructive in trying to figure out what happened to the MC and why. What happened is a technological revolution, an ushering of rap into the mainstream because of its ease of accessibility and production. We can thank Garage Band and Soundcloud for that. Why it happened? Well that’s a little more difficult to explain. While “telling it like it is” helps society, it isn’t a consistently enjoyable form of music. People get tired of hearing struggle after struggle, and want a tall tale or a laugh every once in awhile.

Of course, this only provides a surface level analysis–a pretentious one at that. Most everyone signed to modern powerhouse Top Dawg or in contemporary poet collective Pro Era has had their name on a truly beautiful record or two. These new artists balance storytelling with bragging, seen especially in someone like Top Dawg’s Kendrick Lamar. Two lines from him can be a different as anything you’ve ever seen. Case in point: Section .80’s “F**k Your Ethnicity” (a story of racial empowerment) vs. Good Kid m.a.a.d City’s “Backseat Freestyle” (the flexiest flex of all time).

Modern rap has given us a different, diluted batch of MCs. The recipe for these is equal parts loudmouth and philosopher. Indeed, the MC isn’t dead after all; the MC who spit rhymes when the Chicago Bears were good certainly is. Keeping it real is still alive ­— very much so. It is just under a few layers of goofiness.