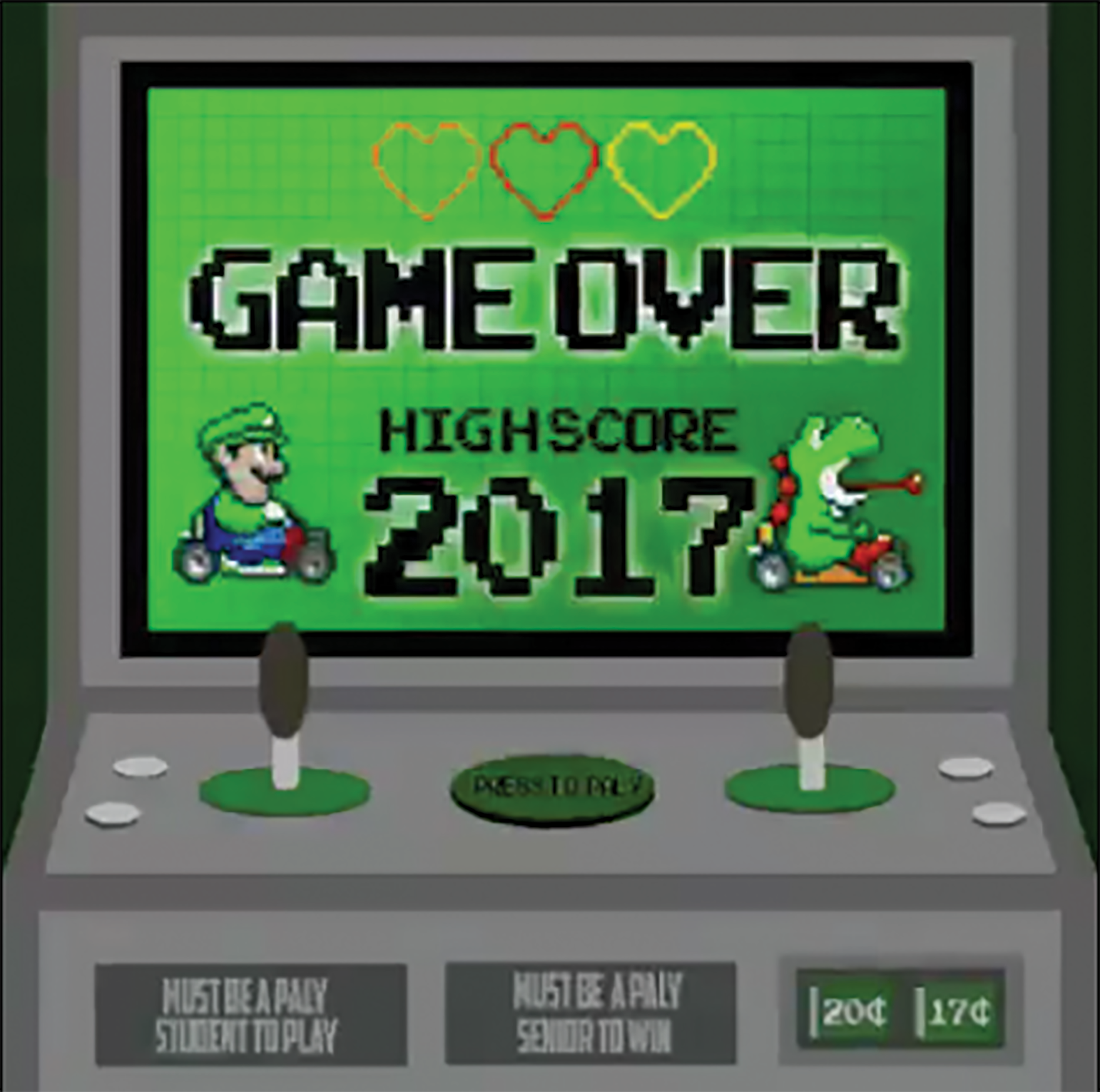 The Campanile: Great to have you with us, Dave.

David Wu: Great to be here.

TC: You’re a new student, how has the transition been?

TC: Sorry to hear that. Care to elaborate?

DW: I’ve been adding people on Facebook, but a rumor has been going around that I’m not real. It’s like I’m not even on campus.

TC: How have you dealt with this adversity?

TC: Nice to hear! Tell us about what clubs you’ve joined.

TC: In what sense?

DW: My main commitment is being a varsity player on the badminton court. I’ve met some great people and I think I’m making a tangible impact on the Paly community.

TC: That’s great, Dave. What else are you up to?

DW: Well, you know me. I’m always zipping around campus.

TC: How do you juggle all those commitments?

DW: Oh juggling, that reminds me. You can also catch me at Wednesdays’ juggling club in the SAO.

TC: So David, word on the street is you were planning on graduating a year early. Can you confirm?

DW: Well, despite being currently attending four science classes, I forgot to take Living Skills. Turns out I couldn’t test out of that class, and boy is it doing a number on my weighted GPA.

TC: You mentioned the weighted GPA conflict. What are your thoughts on the matter?

DW: Well I’ve been to every town hall meeting so far, but I feel like my voice just isn’t being heard. I almost feel invisible.

DW: It’s tough being in a big school. I’ve got over 600 Facebook friends but no teachers know my name.

TC: Speaking of which, what are your favorite classes?

DW: Well right now, in addition to the four science classes, I would say my favorite classes would be Gender Studies, Shakespeare and Chaucer and Early Childhood Development. I’ve also considered dabbling in the fine arts, so Theatre and Glassblowing might very well be on the horizon for me. However, Living Skills is going to have to take the back burner for now.

TC: Well, the arts could really use a strong presence like you.

DW: I feel like glass is the perfect medium for me.

DW: Yeah. Nothing in my life is secret, full transparency. Nothing to hide.

TC: We’re running out of time here. Anything else you’d like to say? Anything to the community?

DW: I do clubs because I enjoy making an impact on the Paly community. Nothing irks me more than a faker.