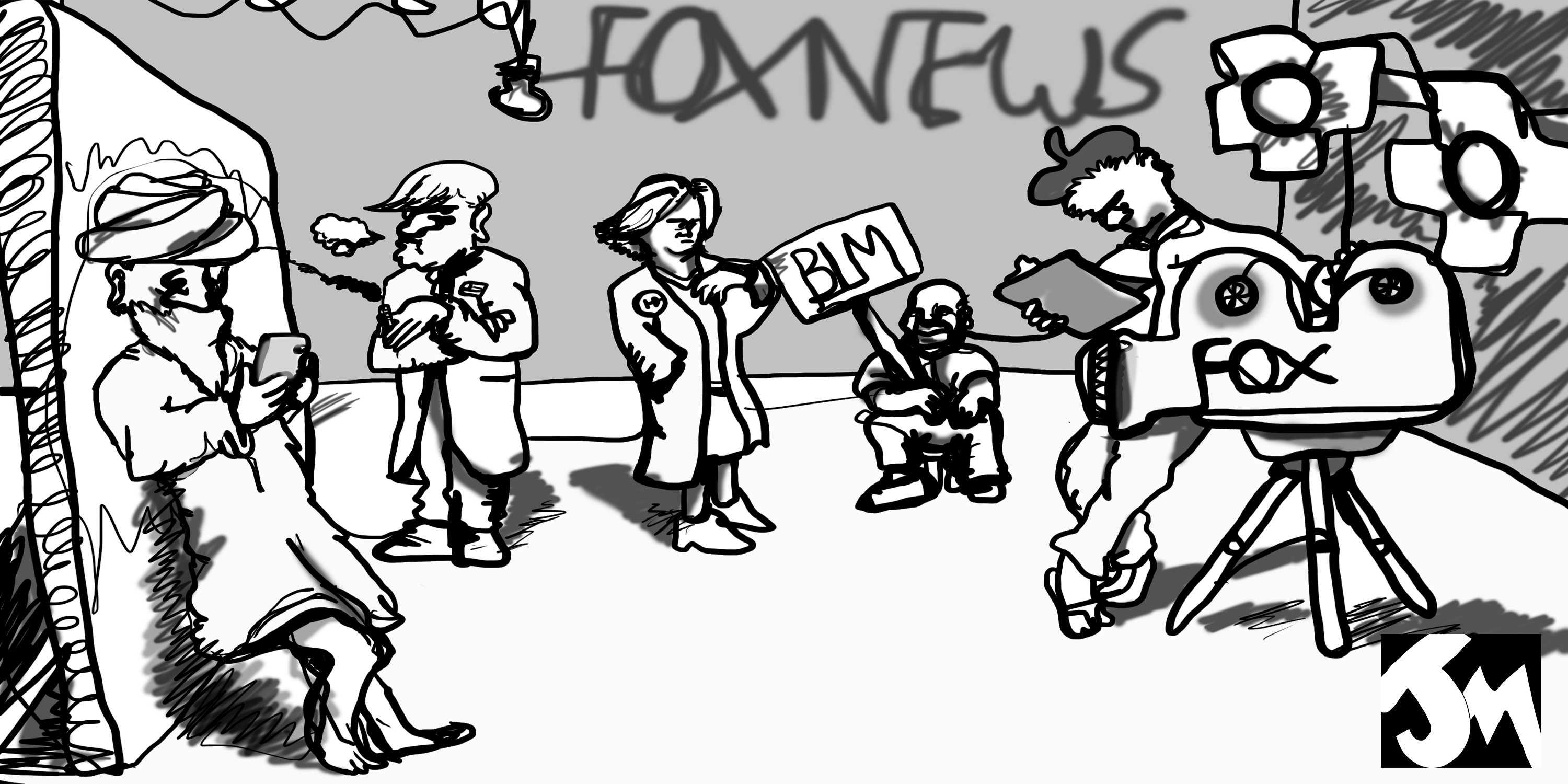 David Tayeri
Opinion
February 1, 2017
In 1999, 55 percent of Americans had a “great deal” or “fair amount” of trust in mass media. A September 2016 poll revealed that that figure has plummeted to 32 percent.

This recent trend of distrusting mass media has coincided with the rise of a phenomenon called “fake news,” which is defined by The Guardian as news that is “completely made up and designed to deceive readers to maximise traffic and profit.”

51 percent of Democrats indicated that they trusted mass media in September 2016, as opposed to 14 percent of Republicans.

Recent fake news sites are closely associated with the vitriolic 2016 United States presidential election, when fake news sites were seemingly popping up everywhere. It seemed as though anyone could find a source for just about anything, be it a far-fetched conspiracy theory or an off color accusation about a candidate’s personal life.

It is not hard to come to the conclusion that the ascent of fake news and American’s rapidly declining trust in mass media are likely related. In fact, it would be easy for the news media to entirely blame fake news outlets for the American people’s growing lack of faith in the press.

Although it may be true that the rampant expansion of fake news has contributed to a lessening feeling of trust in mass media, the news media must recognize that they themselves are also culpable.

The words “liberal media” may conjure up the image of a paranoid redneck who is convinced that the Democrats are plotting to take away his guns and put human immunodeficiency virus in vaccines.

However, it is no coincidence that while 51 percent of Democrats indicated that they trusted mass media in September 2016, as opposed to 14 percent of Republicans trusting the media.

Since people tend to trust what they already agree with, these numbers do seem to suggest a liberal bias in news media.

Research supports the notion that our media tends to lean left. A 2004 study devised a way to attribute a number from 0 to 100 to a news outlet, with a 0 being extremely conservative and a 100 being extremely liberal.

In a list of 20 of the most read, watched and listened to news outlets, only two of them, Fox News and The Washington Times, registered below a 50.

If there is a liberal bias in our media, it appears that many people already suspect it.

“Fake news” is defined by The Guardian as news that is “completely made up and designed to deceive readers to maximise traffic and profit.”

With evidence overwhelmingly suggesting their robust liberal bias, it is little wonder that the news media has lost the trust of 68 percent of Americans. Gaining that trust back will be a long and difficult journey.