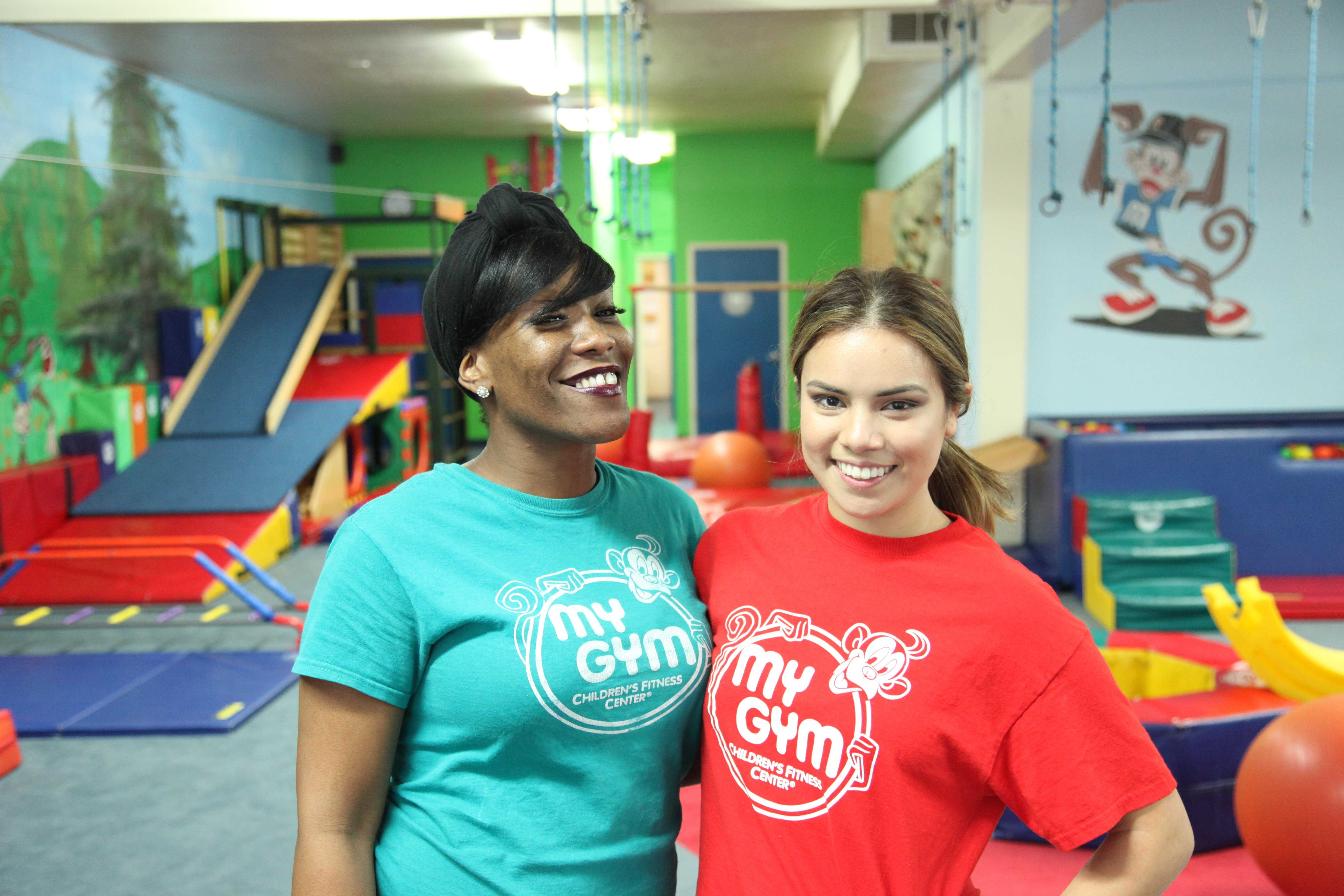 Riya Kumar
News
February 1, 2017
The new owner of Midtown Shopping Center, Telly Chang, has no short-term plans to develop the 18, 555-square -foot property, after acquiring it from the Haley Family Owners last October, but will face opposition from Midtown residents and business owners if he resolves to.

This highly sought-after property, bookended by Walgreens and CVS, was sold for $15.27 million according to Associate David Cutler of Marcus & Milichap, who represented the Haley family during the sale. Chang, the new owner, is the Chief Executive Officer of E&R Investment Properties.

According to Cutler, when the Haley Family controlled the Midtown Shopping Center, the ownership was split between five families. In order to avoid additional people adding to the complexities of ownership as generations continue, the family decided to sell the property.

“They just decided that it would be better to sell it now than have the next generation take it when there is going to be, you know eighteen families,” said Cutler. “Not everybody gets along.”

Chang has not yet expressed any plans for the property, but many believe that no major changes will be implemented.

“It doesn’t sound like [Chang is] going to do anything to the short term,” said Annette Glanckopf, Vice-Chair of the Midtown Residents Association. “We’ve been told that this company buys properties and [keeps] them.”

Yet, if Chang does decide to develop this property, he can add residential spaces to the lot. According to Glanckopf, there is no zoning law that prevents the addition of stories.

“[The law] does allow for adding some housing as long as you replace the square footage that is currently on the site,” Cutler said.

With the City’s strict rules for development, and the Midtown Residents Associations’ support of the local businesses and residents of Midtown, not much can be done, especially if residents and businesses are not in agreements with the new plans.

This has been seen with Elizabeth Wong’s struggle to build a four-story building on University Ave. after extensive pushback from the community.

“Even if an owner has the right to do something, the court of public opinion could change the project dramatically,” Glanckopf said.

Bob Yanofsky, My Gym’s Owner, whose children’s play area is located in the section of Midtown  that Chang has acquired, was very pleased with the Haley family.

He called them “excellent owners” and appreciated their thoughtfulness towards the businesses leasing space on their property.

However, Yanofsky does not condone any additional development to the shopping center.

“It would seriously affect the small business owners like myself, in that it would disrupt our business operations,” Yanofsky said.

Peter Lonsky, a resident of Midtown, noted that the garden in the center, which has been turned into a parking lot by Chang, is concerning.

“That seemed to be a battle wound of what’s to come,” said Lonsky. “They are going to maximize their investment… we’re losing some of that sleepy Midtown feel.”

The only thing residents can do is wait and see what Chang has in store for the Midtown Shopping Center.

“If they do something [that we don’t agree with], we will definitely be very active,” Glanckopf said.