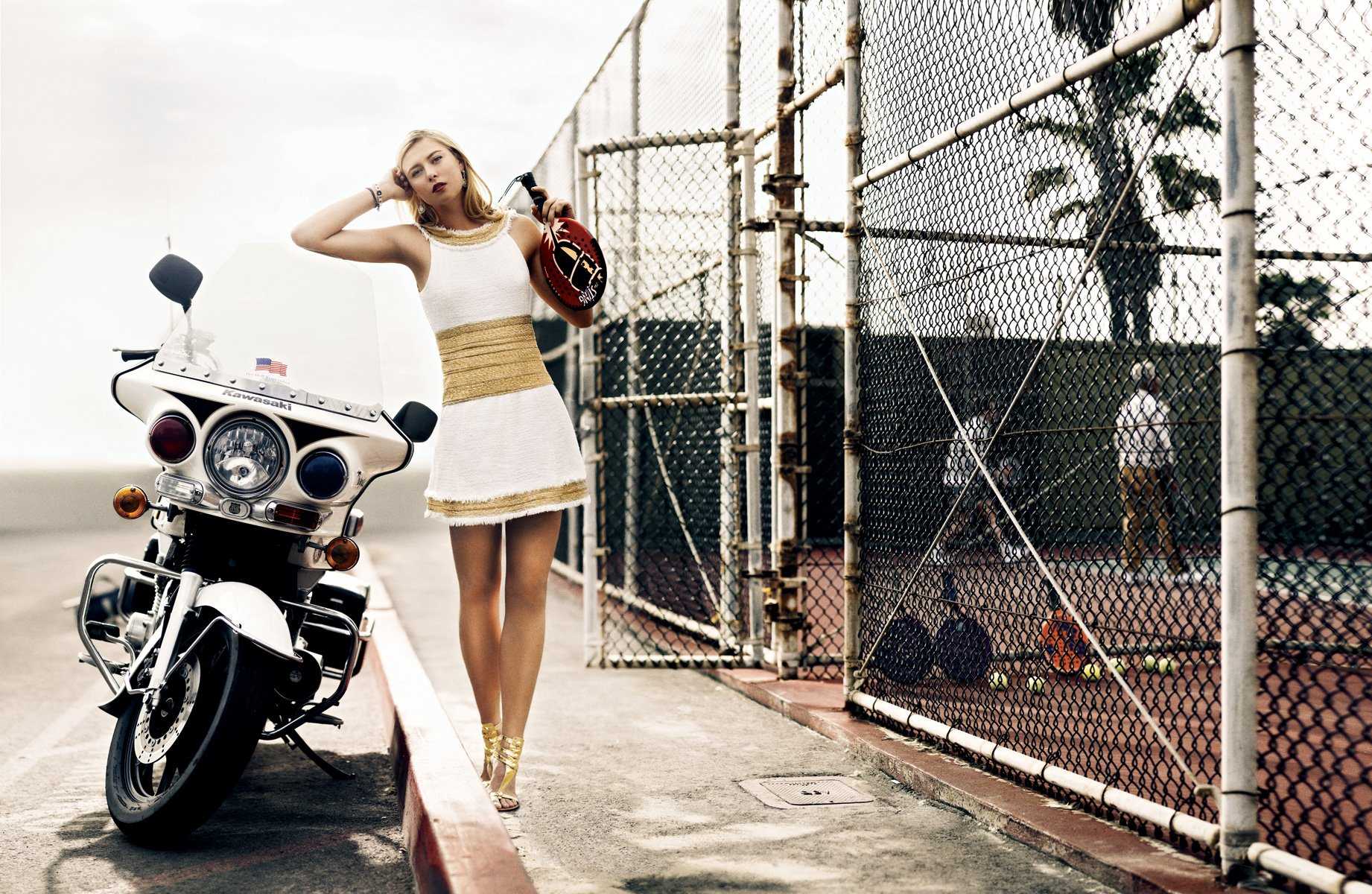 Joanna Falla
Sports
February 1, 2017
Designers Vera Wang, Calvin Klein and Tom Ford and tennis champion Serena Williams are all people with different talents, but they have one thing in common: their interests in the fashion world.

However, Williams is not the only sports icon to enter the beauty world. Athletes like Ronda Rousey, Maria Sharapova and Brian Anderson have also started fashion lines, perfumes and even their own gourmet candy lines.

Likewise, American soccer player Lindsay Tarpley and four other professional soccer players have worked together to target women who want to wear makeup while working out.

Female and male athletes alike are starting to branch out from their profession into retail-related projects that have proven lucrative for other athletic celebrities.

Maria Sharapova made her debut in the Women’s Tennis Association in 2001 and has broken records and top charts ever since then, leading to her current world ranking of sixth.

While she is well known and respected for her many career titles, she has also spent a lot of time making a name for herself in the fashion industry.

She is best known for her Nike athletic clothing line, but has also released a line of perfumes dating back to 2005. Still more intriguing, she began an online candy store called “Sugarpova” that features gummies and premium chocolate.

“I’ve been an athlete pretty much my entire life, where the intersection of work, play and training has often found a little something sweet mixed in,” Sharapova said on her website. “[I started Sugarpova] to celebrate the fun and passion of candy by creating high quality treats you can feel good about indulging in.”

Sharapova has recently not done as well in womens’ tennis and has generated controversy about rumors of her involvement with performance enhancing drugs, so she has branched out to her other extracurriculars. Serena Williams, however, has managed to dominate both the athletic and fashion fields.

Williams is currently the second best tennis player in the world. She has always been vocal about expressing her femininity and her athleticism without showing regard for societal judgement.

Williams has designed several athletic fashion lines for Nike and Berlei Australia as well as a casual line for the online store Home Shopping Network.

With 42 size-inclusive clothing options for all body types, the fashion line was a huge hit in multiple countries and Williams has hinted at making future fall fashion lines.

Rousey is well-known for her strong opinions for embracing her feminine side along with athleticism.

Other up-and-coming female athletes have started to break into the retail world. 29-year-old UFC fighter Ronda Rousey has quickly become a household name in the Octagon and has inspired many girls to embrace their strength in tandem with their femininity. She recently become a brand ambassador for Pantene, and she created her own Nike leisure line.

“I’m fully aware that I might not be the first person people think of to collaborate with a beauty brand,” Rousey said. “I’ve been called ‘Miss Man’ and ‘savage’ because of my physique, but to me, strength isn’t only about having muscles. It’s about having heart and finding inner confidence, so I’m honored that Pantene asked me to be part of their new campaign that encourages women to break gender barriers, break the glass ceiling and never settle.”

Lindsay Tarpley teamed up with four other professional soccer players to create Sweat Cosmetics. Sweat Cosmetics is a sunscreen designed with a minimum of 30 SPF and beneficial minerals to increase effectivity when the wearer works out.

“We’re not only providing products for the active woman, but wanting to really empower women to be who they want to be,” Tarpley said. “Giving people options to have it fit their personality is important to us.”