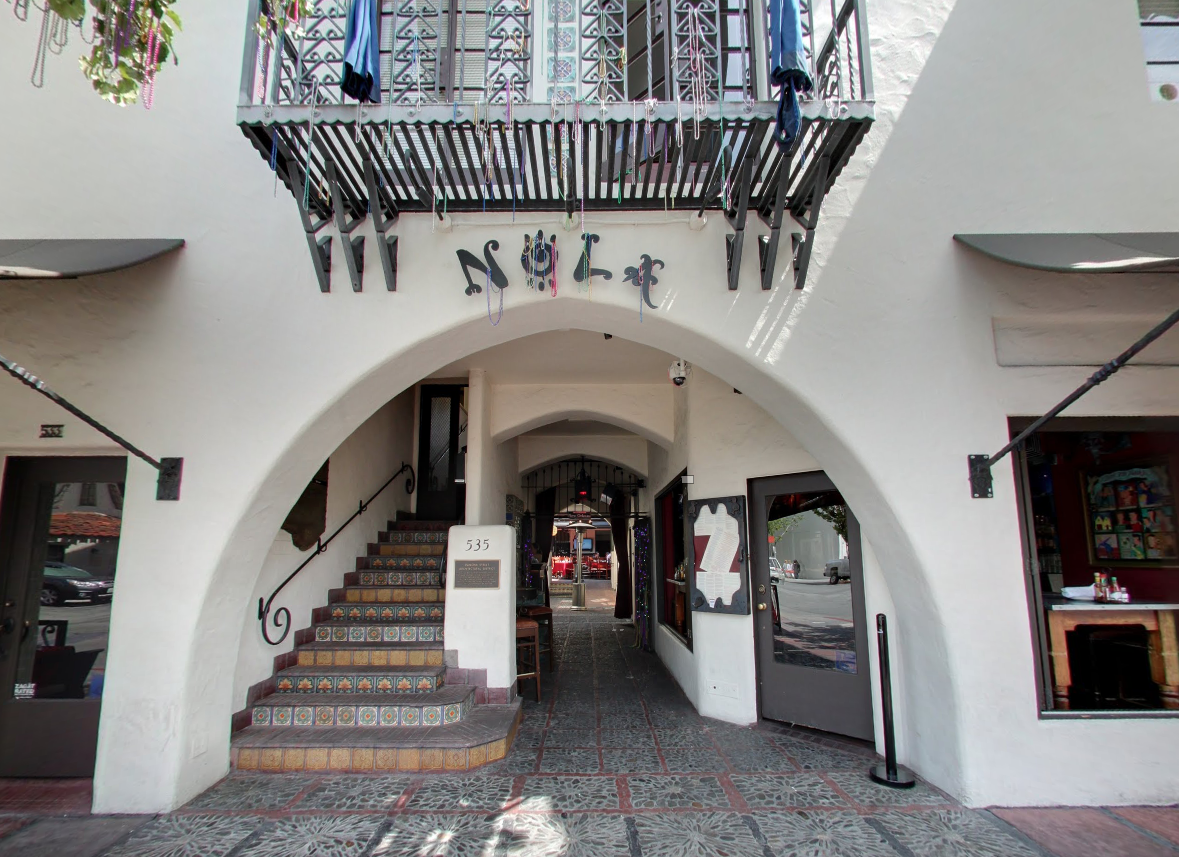 For the 15 years that Qadri has worked at Nola, the downtown Palo Alto restaurant has always  abided by the Farm-to-Table movement as if it were an official restaurant policy. Despite its diverse cuisine, the New Orleans-style eatery has been able to find and buy all its produce from local vendors and farms. Nola is one of many restaurants in Palo Alto that considers the Farm-to-Table movement to be more of a standard to be met rather than a trend to casually be followed.

This movement supports local producers who practice organic farming, sustainable agriculture, free range animal husbandry and fair trade, all of which boost the Bay Area economy. Not only does Farm-to-Table encourage the growth of smaller-scale farms, it is also environmentally friendly—in that restaurants’ menus change based on what produce is peaking in its local harvest.

This guarantees that the restaurant’s food is fresh, promoting the “green movement” and clean eating. Along with attracting customers drawn by the chic connotation that is associated with the Farm-to-Table movement, participating restaurants can better accommodate the culinary wants of customers with dietary restrictions and health-conscious consumers alike.

This socio-culinary movement has benefitted many restaurants economically because of the surprisingly low costs of using organic produce.

“[Organic produce] is not necessarily more expensive,” said Andrea Hyde, co-owner of Bistro Elan — another local participant in the Farm-to-Table movement. “I think most people make that assumption.”

Hyde explains that Bistro Elan’s chef visits the California Avenue Farmers Market every Sunday in order to personally select and purchase the freshest produce to cook for the restaurant’s patrons. Originally, Bistro Elan wanted to partake in the movement mostly due to convenience of the nearby farmer market, but now realizes that joining in the sustainable produce movement may have also heightened their business.

Both Hyde and Qadri agree that one of the primary goals of the Farm-to-Table movement is to create relationships between local vendors and farms. In the starting period of a business, or during a product’s off-season, buying organic produce can be expensive. Most suppliers are willing to give good deals, particularly in peak season of a produce, in turn for the restaurants’ steadily large purchases.

“That is why you try and form relationships with the vendors, and I think they’ll do the best they can to keep their pricing as approachable as possible,” Qadri said.

Besides the financial boost, restaurants that participate in this movement indirectly support the economy and general welfare of the surrounding community. By purchasing from local producers, less fuel is used to transport products from farm to market, which benefits the environment by reducing our carbon footprint. Additionally, smaller-scale local farmers will have a better chance of being able to afford and keep their business, and  keeping their customers healthy and happy.