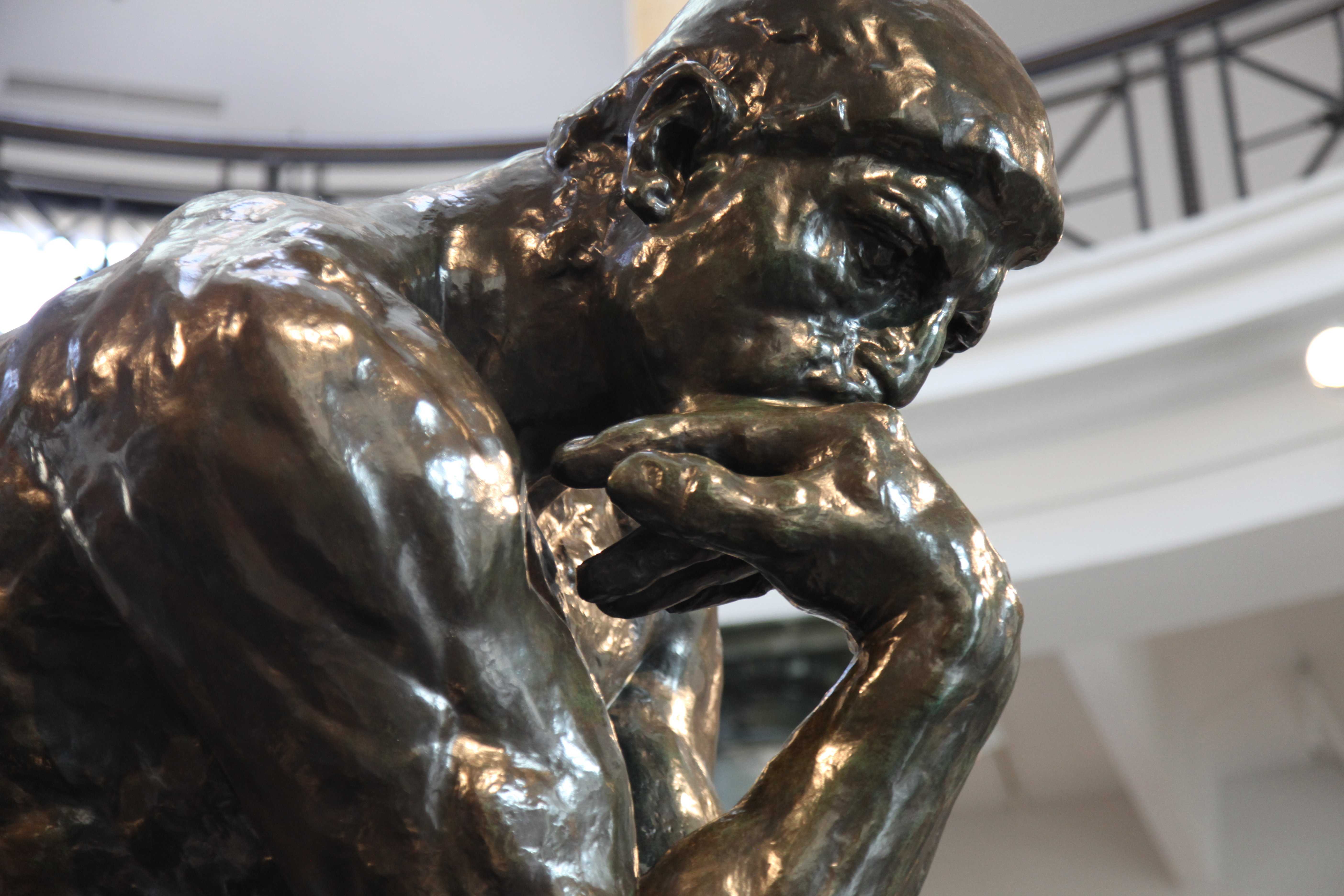 For the many people who fall into this category there are easily accessible resources which enable one to engage with thought provoking professional art without taking a year long course or traveling far distances. In fact, just minutes away from Paly is the Cantor Arts Center, an often overlooked museum hidden just off of Stanford University’s iconic Palm Drive. In addition to being in an easily accessible location for Paly students, it’s also completely free to the public.

The museum’s pillared entrance foreshadows the richness of the content hidden within. The museum, mostly remembered for its possession of artifacts pertaining to the late Stanford family, has a wide range of pieces organized into a myriad of exhibits spread throughout the 2-story building.

Upon entrance into the building, two grand staircases dominate the room on either side. Nestled in between the two is the dossants table, where two or three volunteers stand ready to answer questions or distribute pamphlets containing information about some of the current exhibits and other interesting information regarding museum policy. It is indisputable that the centerpiece of the museum is the exhibit of the Stanford’s lives, and for good reason.

The collection is extremely impressive, and even includes a golden railroad spike which was ceremonially hammered in when the great American railway — which was funded in large part by Stanford — was completed.

In addition to the golden railroad spike are several massive paintings depicting the Stanfords’ house. Exhibits such as “The Conjured Life: The Legacy of Surrealism” display a specific form of art, in this case surrealism, and show its progression over the span of nearly a century. This enables the viewer to gain a more holistic perspective on the pieces in front of them, as opposed to only seeing artists from a single time period within a vast genre.

Conversely, the museum houses an exhibit called “Object Lessons: Art and its Histories” which depicts modern Chinese scroll paintings, prints and albums. While the main intention of this exhibit is to serve as part of an art course for Stanford students, it provides an interesting glimpse into Chinese art.

Modern and minimalist paintings can be found in the leftmost corner of the second floor. Through the use of extravagant patterns, some pieces create a shifting illusion as you move toward or away from them.

Other paintings possess extremely unique textures, with ridges nearly an inch thick creating intricate patterns. This part of the museum possesses an uncharacteristically vibrant and modern feel, which greatly contrasts with the many older and more uniform pieces in separate sections of the building.

A prominent artist featured in this exhibit is Frank Stella, who employed a picture as object approach to painting virtually since his genesis as an artist at Philips Academy. This approach, which emphasized that the painting was simply a canvas with patterns, and nothing more, goes against many common art practices, which channel emotion onto the canvas.

In addition to the diverse collection of art and sculpture inside the museum, Cantor also boasts a collection of sculptures outside the museum in what they call the sculpture garden. Perhaps the most famous piece in this section is the “Gates to Hell,” which are a set of metal doors covered in all sorts of demonic beings.

The majority of the sculptures are from sculptor Auguste Rodin, who is most famous for “The Thinker.” In fact, outside of France, Stanford possesses the largest collection of Rodin sculptures.

While it may seem like a tall task to reintegrate a smattering of art into your life, in reality it’s extremely simple.

With a easily accessible location, free admission and often changing exhibits, the Cantor Center can serve as your weekly, monthly or yearly serving of art.