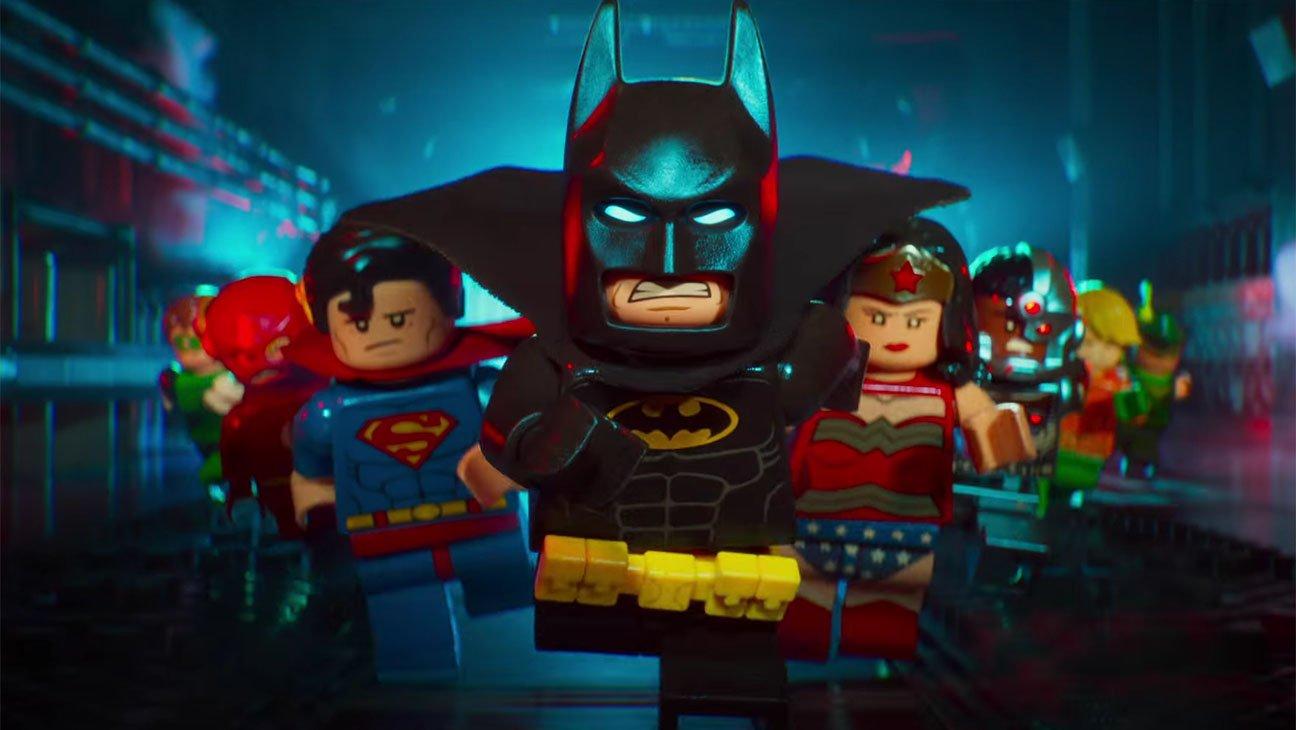 When my fellow Staff Writer Kesi and I proposed our story idea to the Editors-in-Chief of The Campanile, the general idea was that we would write contrasting viewpoints about “Lego Batman” — Kesi predicted it would be a masterful work of cinematography and I expected many shortcomings. However, after watching the flick, I could not come up with more than one negative aspect of the movie. That being that after using the restroom  (thank you Coca Cola) I mistakenly entered the wrong auditorium and found myself watching “50 Shades Darker,” which I have been advised not to discuss in any further detail.

In short, “Lego Batman” is set to rule the “block” office for weeks to come. Standing as the funniest Batman-centered movie in history, there are few negative words with which one could use to describe the movie.

The movie started with a dark screen and the soothing voice of Will Arnett, who portrayed Batman, explaining that all important movies started with a dark screen. It then jumps straight into conflict, showing the Joker’s (Zach Galifianakis) genius plan to send the city of Gotham to its doom. To anyone familiar with the work of the Joker, this plot seems rather familiar. Yet director Chris McKay, along with the help of writers  Seth Grahame-Smith, Chris McKenna, Erik Sommers, Jared Stern and John Whittington, have found a new way to depict the duo, showing the Joker as a vulnerable foil to the stone-cold Batman. Throughout the rest of the film, Batman struggles to defeat a fear that is even deeper than his fear of “snake clowns”: his fear of losing those he loves.

At the beginning, this fear is a non-issue, as Batman has formed a wall, keeping people out to ensure that he does not have to go through losing them. But as the movie goes on, more and more Legos slip through the cracks in the wall and into his heart. This creates a dilemma for Batman: how to best keep those he cares for out of danger.

In short, “Lego Batman” is set to rule the “box” office for weeks to come. Standing as the funniest Batman-centered movie in history, there are few negative words with which one could use to describe the movie.

Despite the stellar plot line and action-packed fight scenes, the best aspect of this movie, in stark contrast to other Batman movies, is the comedic aspect. From playful satire to innuendos and visual gags, “Lego Batman” had it all, never leaving the crowd without something to chuckle about.

When I first heard they were making a sequel to the “Lego Movie,” I was concerned that they may be stretching the genre a little bit too thin. But in fact, Lego blocks do not stretch, they instead build upon themselves, growing taller and taller, forming a tower of incomparable perfection. “Lego Batman” confirmed the fact that Legos make everything better, and opened the door to a whole world of Lego based movies that are, hopefully, soon to come.

The term “instant classic” has become a profoundly banal description for movie magic. Yet there are some cases in which there is truly no other way to accurately portray the amount of prowess and power that has been encapsulated in the 65-foot screens that have become an escape for  many. “Lego Batman” is an example of such a piece, a classic among not just movies, but of all forms of art.

Most of the time with true classics, the work is without fame in the time that the creator walks the Earth. For painters this is often the reality, as the works of El Greco, Vincent Van Gogh and Claude Monet, while household names today, were disregarded until long after death grasped their flimsy souls. However, in today’s world of constant connection, Chris McKay never faced any of these issues. His work was instantly seen for what it is: a grace to society and an existential break from the grim reality that consumes so many.

Upon first viewing, my fellow staff writer Nicholas  Melvin and I thought the “Lego Batman” movie to be merely a run-of-the-mill humorous Batman-Lego concoction, but upon further review, I now see the true genius behind the scenes.

The beginning of the film depicts the Lego Batman as a savage, driven purely by animal instinct — his id is in full force, ruling over every decision he makes. He saves the city but seeks only to please himself in doing so, giving no regard to his sympathetic villain, the Joker. Lego Batman goes so far as to tell the Joker that he does not care about him, leading to the main conflict of the film. It is because of his id driven actions that later in the film, Lego Batman is forced to develop his ego and realize the importance of rationalizing societal values with his own instinctually savage nature.

Lego Batman’s ascension to being driven by his superego near the end of the film is best exemplified in one of the final scenes of the film. Lego Batman makes a promise to another character in the film, and while he could have easily ignored that promise as he would normally have, he decides to honor it. Lego Batman has adapted to be driven by morals and ethics, choosing to honor a promise despite it being perhaps superfluous.

Alongside marvelous character development, McKay is also able to provide the audience with a powerful social message sure to inspire many impressionable young viewers. McKay warns the audience of the potential pitfalls of the 21st century world in a scene after Lego Batman finishes a long day of work saving Gotham city once again from one of the Joker’s shenanigans. Instead of partying the night away, he comes home, talks to his “puter” (voiced by Apple’s Siri), heats up a microwave dinner and watches a romantic comedy.

While many may see this as an innocent scene, the more discerning viewer will be able to find a deeper message than meets the eye. McKay is making a striking commentary on society’s love for technology, and it’s resulting loneliness. Much like many young adults and millennials, Lego Batman would rather talk to Siri and watch Netflix in isolation than go out to interact with others.

Finally, the cinematography in this film was an innovative take on the medium. I admit, even I at first was thrown off by the blocky characters, and thought it to be lazy animation (I mean even the 1966 Batman had more realistic looking people – you’d think we could do better in 2017).

However, one must realize that it is more than just a product placement for Lego building blocks or laziness, the blocky figures are a device McKay uses to symbolize the soul of humanity and its “rough edges” so to speak.

Looking back on the film as a whole, “The LEGO Batman Movie” appears to be a solid film with a lot to say. Through his use of psychology and profound social messages, McKay is able to turn a seemingly-light hearted children’s movie into one of 2017’s grittiest and most profound films.