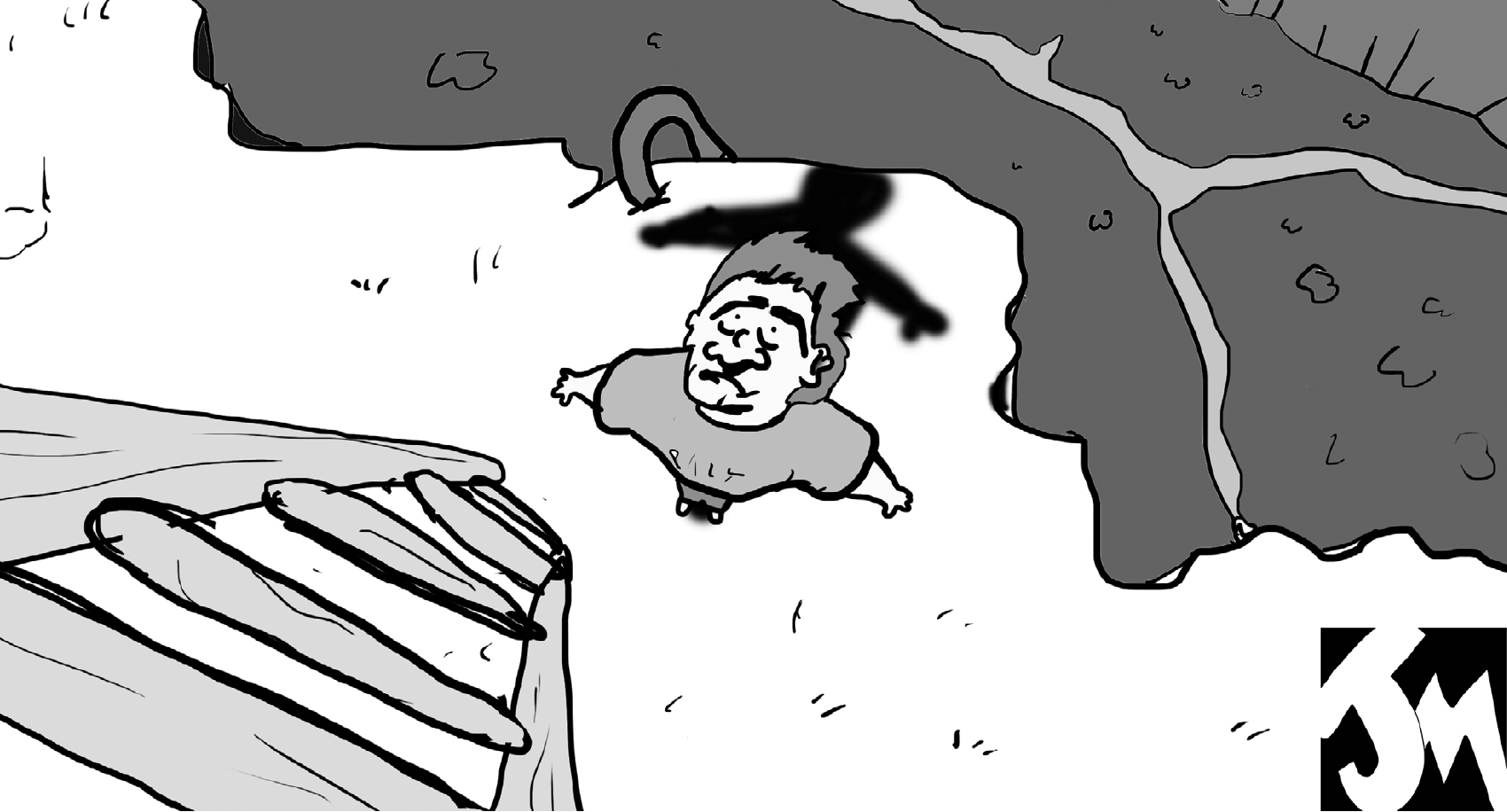 Pre-college programs an insult to validity

As students look for more and more ways to better their chances of being admitted to top colleges, the “pre-college program” has suddenly presented itself as a viable way to gain an upper hand in the admissions battle. In increasing numbers, students are taking pre-college courses in the hopes of boosting their chances at a prestigious college. This has caused the realities of the pre-college system to come to light.

In the current system of pre-college courses, students pay thousands of dollars to take summer courses that are aligned with what they intend to study in college. Unfortunately, the reality is that these programs turn into an easy way for wealthier students to further increase their chances for admission.

The vast majority of students who enroll in pre-college programs and courses do not enroll with the intent of learning more or improving their grade point average (GPA). Instead, the goal for most who attend is to improve their admission chances at the college they take pre-college programs at. There is no academic credit given for most pre-college programs­ — rather, the credit comes in another form — an unofficial admissions advantage given to those who partook in these expensive courses.

On top of this, the quality of the programs themselves are compromised. Most attendees describe programs as nothing more than sleep-away camps with nonexistent academic responsibilities.

Students who cannot afford to pay the incredibly high fees for these programs — many prices exceed $10,000 (not counting airfare) — simply cannot gain the same edge as their wealthier peers, and as a result, are disadvantaged during the college admissions process.

While many universities across the country have claimed that these programs do not help students with admission, the evidence seems to indicateotherwise, with increased likelihood of admission.

It is true that this advantage is not entirely based on attending the summer program. Those who attend summer programs are likely to get a letter of recommendation from faculty at the university, and, being able to pay for the program itself, likely are wealthier than the average applicant, giving them greater access to tutors, SAT practice exams and college admissions counselors.

However, this jump is extraordinarily high for one of the most selective schools in the country. To observers, it certainly appears that those who attend the program have a definite and clear advantage when applying to the university.

Such evidence suggests a deeply disturbing trend: the pre-college program, supposedly a tool for students to become accustomed to college life while taking rigorous courses, has turned into a cash cow that preys on the fears of wealthier students and parents while at the same time disadvantaging poorer families.

Why else would the acceptance rate for the pre-college summer program at the University of Chicago be 70 percent, a mammoth-sized jump from the school’s 8 percent undergraduate acceptance rate?

The answer is simple: most universities have little to no interest in making these programs about learning. Instead, colleges see them as a way to make lots of money off of the anxieties of parents and students who will fight for every last advantage to get into the best school.

It appears that the pre-college program has now become the textbook definition of pay-to-play corruption. Parents pay the university thousands of dollars to allow their child to stay on campus for a few weeks, take non-intensive “classes,” and leave with an advantage in the college admissions process. In short, parents pay to increase the chance that their child gets admitted to a particular university —the definition of pay-to-play corruption.

The system is unlikely to change: as long as students and parents lust after big-name schools, colleges will have no problem taking a student’s money in exchange for an unofficial advantage at getting into the school. The pre-college program today is a sad state of affairs: a program that uses the rich for their money, disadvantages the poor, does nothing to further education and ultimately does nothing but take advantage of a school’s brand.