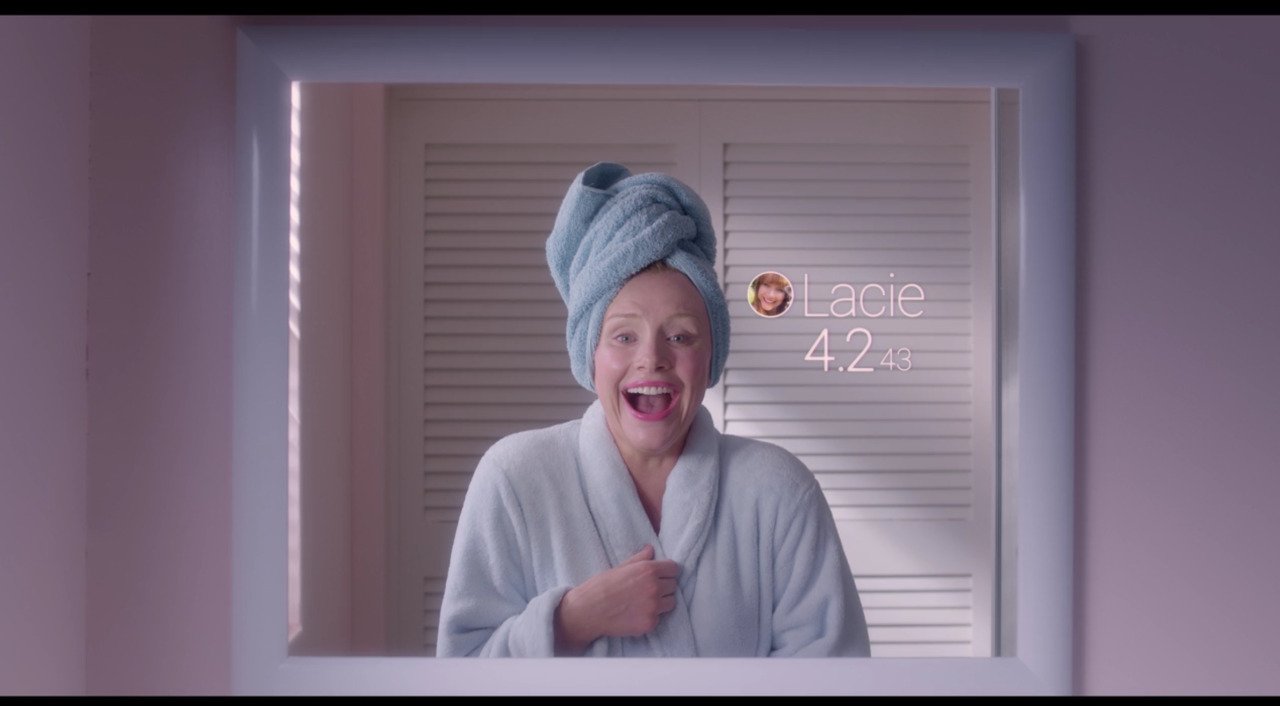 Bethany Shiang
Lifestyle
March 27, 2017
Let’s be real, what are people really doing this weekend? It’s pretty likely that the majority of people — students, parents and teachers — will be watching Netflix at one point or another. Unfortunately, the biggest dilemma is just a click away. While you curl up in bed with your soda and an entire pizza, you are met with an almost endless selection of movies and television shows to watch. Beyond the featured selections are international television shows that are worth bingeing on.

Terrace House: Boys and Girls in the City

American reality shows such as Keeping Up With the Kardashians give audiences a peek inside what it’s like to lose a $75,000 pair of earrings in the ocean while in Bora Bora. While it makes great entertainment, it’s unrelatable and in the words of Kourtney Kardashian, “There are people dying, Kim.”

In contrast, Terrace House: Boys and Girls in the City is a Japanese reality TV show centered around six young strangers — three men and three women — who all live together in a glamorous apartment in Tokyo, Japan. The twist is there’s no yelling, screaming or slapping. Instead, all problems are resolved through mature communication and polite respect between one another. The people on the show are genuinely likable and engage in day-to-day interactions with problems we all face, including friendship, relationships and jobs. The members in the house also choose when they can leave. Whether it’s realizing there’s no one left to pair up with, or choosing to focus on their jobs, no one overstays their welcome. It’s a refreshing change from American reality shows in which audiences pray and cry for certain contestants to leave. The show’s only constant is a panel of comedians who react to each episode and offer commentary on how each situation should have been handled.

Terrace House’s strength lies in its cultural difference from American reality shows. For example, it takes several episodes before any kind of physical contact happens between any romantic parties. They go on sweet and endearing dates and talk about their hopes and dreams. Viewers also get a glimpse of life in Japan such as restaurants and scenic sites. Plus viewers can learn some Japanese as well. Reality television is, when at its best, a view into a culture and a honest portrayal of how modern young people live their lives.

For those who don’t like science-fiction, Black Mirror is a British television show worth considering. Set in the future, each episode is a mini-movie with a different director, cast and story. However, Black Mirror tells a story in every episode that is a relevant problem to our time: technology’s hold over society.

Rather than focusing on unrealistic consequences of technology, Black Mirror looks at the emotional aspects of technology and how we’ve made machines like our smartphones into extensions of ourselves. In Season 3 Episode 1, “Nosedive” pays homage to social media platforms. The episode creates a society in which after every interaction, people rate the other person on a scale of 1 to 5; the better the interaction, the higher the rating. The episode’s protagonist Lacie is trying to buy a luxurious apartment, but her rating is 4.2, which is too low of a score.

Thus, she sets off to raise her score to a 4.5 to qualify for the apartment in a short period of time. This causes Lacie to act overly nice to everyone she meets, but it’s clear to the audience that she’s being “fake.” Eventually, her obsession with raising her score spirals out of control.“Nosedive” depicts the selves people present on social media accounts — Instagram, Twitter, Facebook — aren’t really who we are. They are the pretty versions of ourselves that we show to the world.

Other episodes such as “The Entire History of You” looks at moments many relate to such as getting a text message from your crush and obsessively examining it down to the finest details. The story focuses on a society where everybody has a memory implant that records everything they hear, see and do. The protagonist of the episode, Liam Foxwell, is suspicious that his wife might be cheating on him. Using the memory implant, he begins obsessively replaying footage to find out. Black Mirror resonates so deeply with its audience that at times it can be uncomfortable, as the viewers feel as if they are watching themselves in the future.