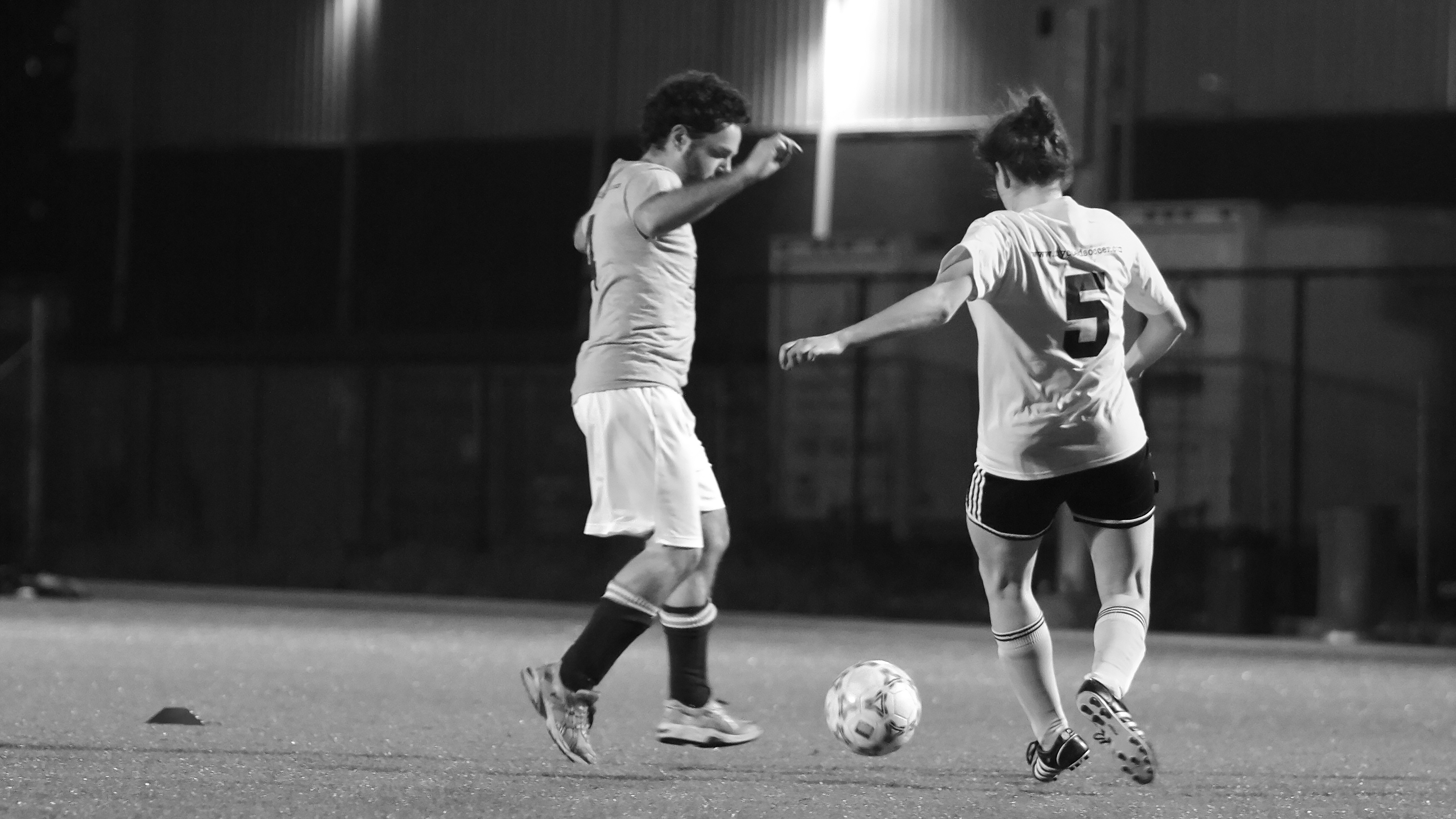 All sports require hours of practice and training in addition to physical exertion and strength regardless of which gender plays the sport. However, there are variations in the different boys and girls teams that can change how the athlete plays his or her game.

Throughout the course of a school year, over 21 different sports are played in the fall, winter and spring seasons at Palo Alto High School. This semester alone, over 801 students will have participated in a winter or spring sport.

This has notably caused disparity during tryouts when many junior girls, who did not make it onto the coveted varsity team, will often quit their junior varsity team. This leaves JV teams with a lack of players. As a result, more girls often drop out of sports once they become upperclassmen do to this rule.

“Everyone is mixed together when trying out,” said junior Maddie Hare. “Also, this year, there were cuts which we haven’t had in the past.”

Once the players are on the team, the differences between each sport for boys and girls varies. Lacrosse has vastly different rules for different gendered sports.

“Pretty much everything is different,” Hare said. “The rules, the equipment, the field, the ball, I think the only similarity is the name [of the sport] and the goal. Girls and boys [lacrosse] are very different sports it is almost like comparing field hockey and ice hockey. I think that throws some people off. Girls lacrosse is less aggressive, but just as valid as a sport.”

On the opposite end of the spectrum, swimming has practically no variation between its male and female teams.

The only differences that junior Julia Qiao notices are the events that Paly athletes compete in.

“Girls and boys all practice together,” Qiao said. “The only difference is that we compete separately. So because we have the same coaches and the same referees, I think everything is quite equal.”

Junior Zoe Lusk agrees that there is virtually no difference between how boys and girls swim.

“[Swimming is] actually more like a coed sport because for club we practice with girls and guys teams combined,” Lusk said. “We win meets as a team with boys and girls scores combined, because of this we are all treated more or less the same.”

Similarly to swimming, track and field — the most popular sport at Paly — is also considered to be more like a coed sport according to track athlete Maya Rebitzer.

“The team is divided by event more so than by gender,” Rebitzer said. “For example, varsity girls will race the 400-meter, then varsity boys, then JV girls, then JV boys.

Regardless of how different the sports are from each other, a common theme across Paly athletics shows that female sports gain less attention than male sports. Junior Ally Scheve said girls sports are underrepresented at Paly.

“Both girls and boys are very successful, but I don’t think the girls side always gets the same recognition as the boys side for their accomplishments,” Scheve said. “The coverage from Paly publications can really vary on girls and boys teams even if they had equally great seasons or the girls had a better one.”

The lack of attention the female athletes feel they are receiving in sports has an impact on how they play their game.

“I think that I feel less pressure to succeed in my sport because I am a girl,” Lusk said. “I feel like people don’t pay as much attention [when compared] to boys sports.”

The lack of attention to her sport has had an opposite effect on Hare, who said she has to try harder in her sport to prove herself.

“I sometimes feel like I have to validate girls lacrosse as a serious sport,” Hare said.

“I think a lot of times female sports are seen as less legitimate than male sports so there is a pressure to succeed in order to gain more respect and recognition,” Frick said.

From tryouts to practice to competition, Paly’s student athletes all must show impressive amounts of dedication to be on a sport. Whether they are feeling that they need to justify their sport or feel that all teams are equal, when it comes to meets, tournaments or games regardless of gender, the students are athletes first when they enter the playing field.