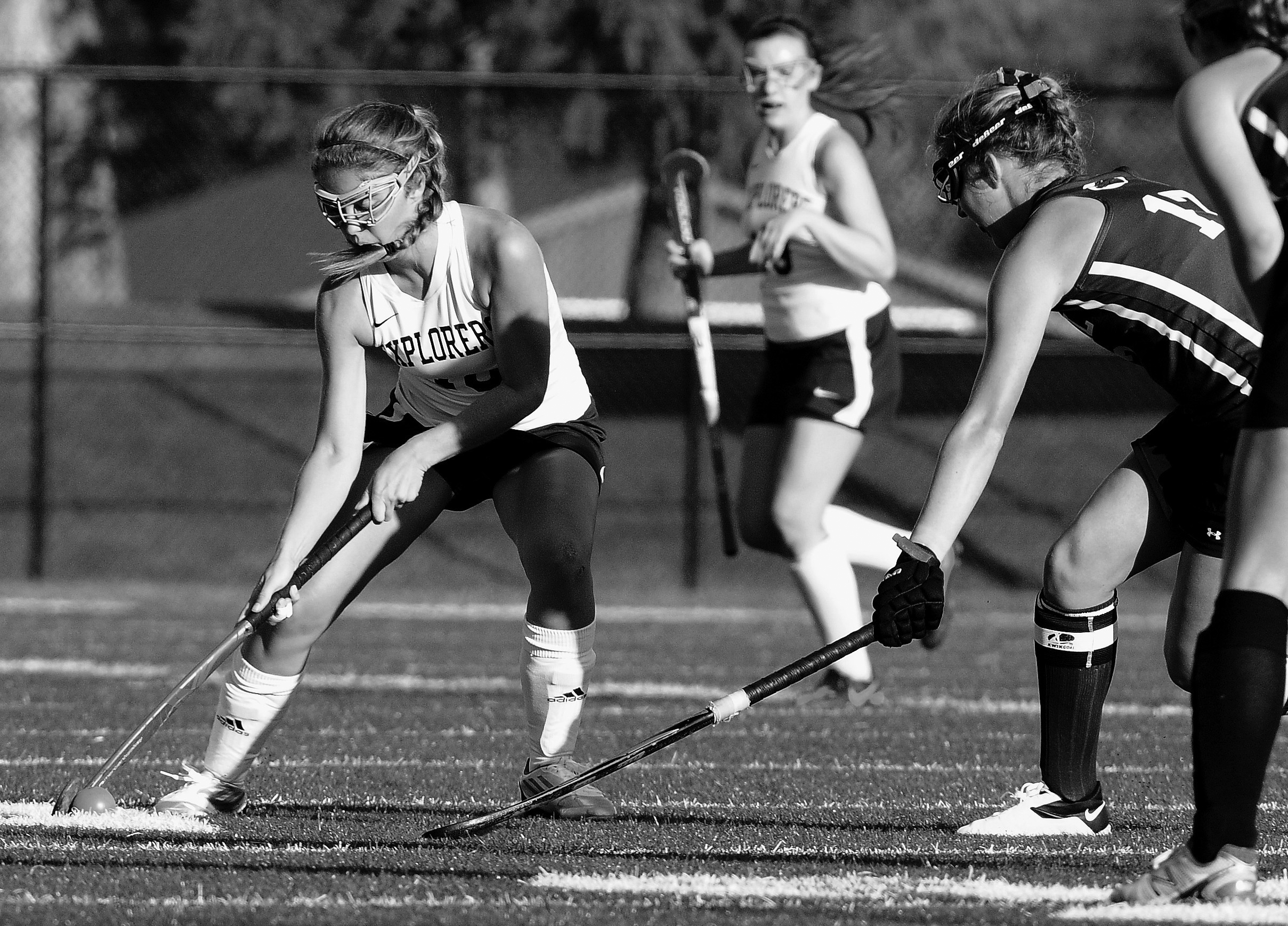 Palo Alto High School is known for its excellence in athletics which was recently proven once again when both girls and boys varsity basketball won the Central Coast Sectionals (CCS) championships. However, many students and parents are asking that another sport to be added to the diverse array of Paly athletics: girls field hockey.

Field hockey, a popular sport in all over the world, has been played for many years. It originated in Greece 3,000 years ago, and it is one of the most established female team sports in America.

In early November last semester, a petition was circulated by several parents in order to encourage the school to include girls field hockey as a sport. With 46 signatures, this petition organized by Alexa Gwyn explained why it makes sense for Paly to create a girls field hockey team:

Due to the plethora of other local high schools that have girls field hockey as a sport, it is a shock for many students that Paly does not have team of its own. A sophomore at Paly, who wishes to remain anonymous, has played field hockey for another team echoed this sentiment.

“I’m actually quite surprised that Paly, of all schools, does not have a field hockey team,” she said. “As a person who has played hockey, it feels kind of odd that Paly has never considered adding the sport. I would join the team if we had one.”

She also explained why it would make perfect sense for Paly to have a girls field hockey team. Both institutions are a perfect match due to their shared interests.

“Hockey is a very aggressive sport,” she said. “I definitely believe that Paly would really shine if we had a team. It would also be great for students to expand their skills in the sport.”

“I think that the addition of a field hockey team would be great for the sports program as it would increase the participation from people who have carried interests,” Nagar said.

Although many are enthusiastic about the idea,  there are issues preventing the team from being created.

Timing is an additional reason why building the team must be postponed.

“Right now with the gym opening, and all the things we’re trying to do here, in order to start a new sport it’s going to take somebody a lot of time,” Bowers said.

According to Bowers, the ideal time to establish the team would be in the fall of 2018. Before then, a lot of things need to happen for it to be a successful team. First, there must be enough students willing to sign up for the sport, which is not an issue for girls hockey—the petition that was created contained 46 pledged players. Since Paly requires that there are around 175 percent of the number of players required for that sport, or around 20 players in the case of field hockey, that shouldn’t be an issue.

Additionally, the team will need to hire a coach and get funding in order to pay for salaries and for uniforms and equipment. More formalities include receiving approval from the district and the Santa Clara Valley Athletic League as well as creating a team schedule. With all the work that it will take to form a girls field hockey team, and the opening of the gym, it is understandable why the team cannot be created any earlier. Hopefully, Paly will not forget the fervor parents and students have for a girls field hockey team, and will create one as soon as they can.