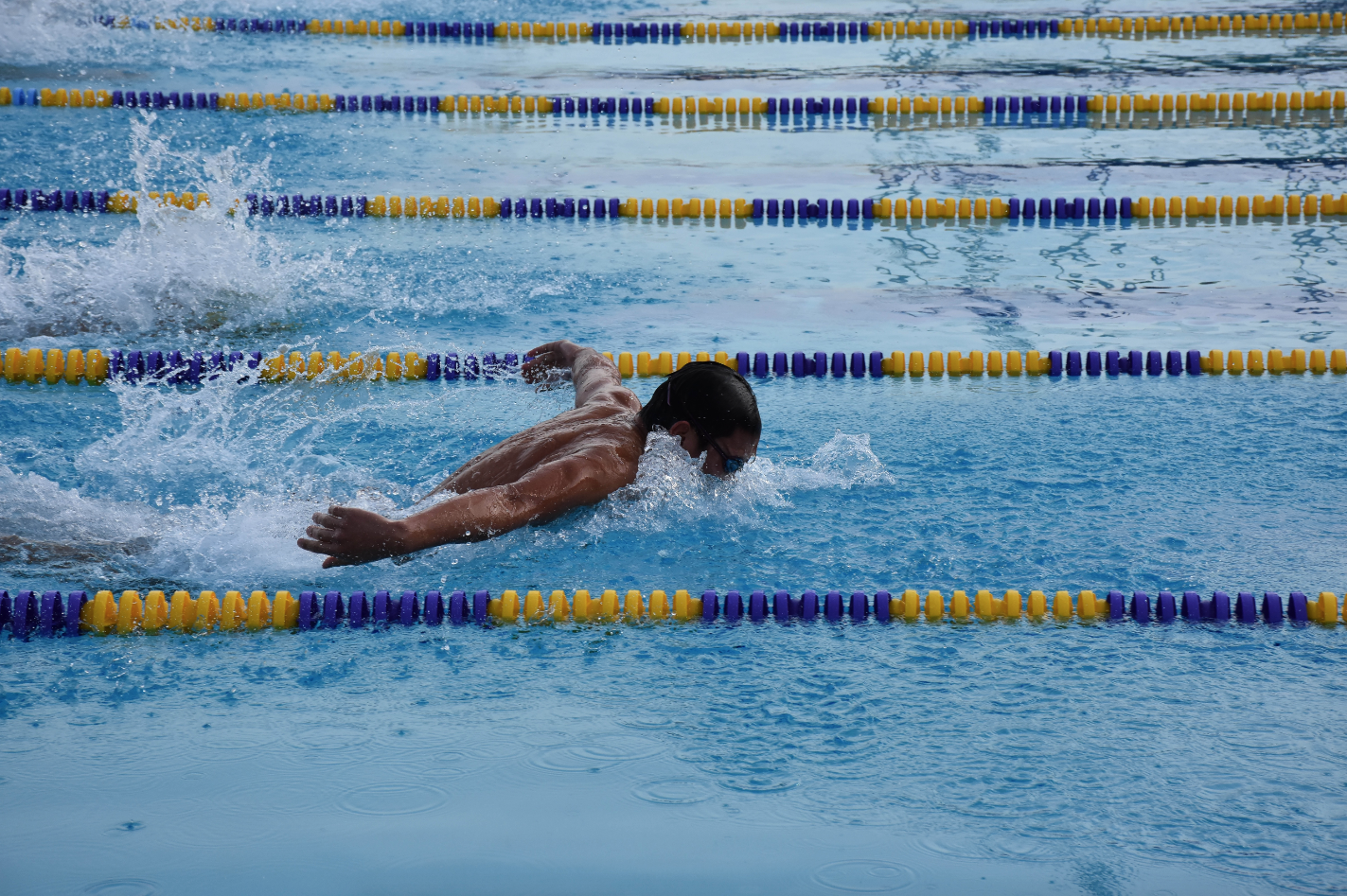 Swimming looks ahead to strong season

With consecutive dual meet wins against Monta Vista High School and Saratoga High School, that the Palo Alto High School Vikings swimming running smoothly. The well-oiled machine that is the swimming squadron of 2016 is ready for another year with high goals for the season.

“We want to win the [SCVAL] meet first and then our hope is to win the [CCS] meet as well,” said junior swimmer Zachary Chen.

This task is a formidable one, but based on past results from the Vikings, it is still attainable for this group of talented swimmers. Last year, the boys fell short of a perfect performance at CCS after SCVALs with a third place finish. The girls team, on the other hand, completed what was considered one of their best performances of the year, taking home first place and earning the title of CCS champions.

However, before thinking about championships this year, Chen believes that the team must approach each meet one by one.

“We want to win of all our dual meets first, which will lead to qualifying for SCVAL and CCS meets,” Chen said.

Despite having a strong roster, the team expects to face adversity this season.

Intense competition in their league from teams such as rivals Henry M. Gunn High School and Los Gatos High School will force the Vikings to compete at their best.

To be at its best all the time, the team is currently going through an intense training regimen, which consists of two practices per day.

“Training is used to swim laps and work on our techniques,” Chen said. “When we go to morning practice, we don’t go to the pool; instead, we lift weights in the weight room.”

One key change that has the potential affect the team this year is the lack of a pool at Paly.

Due to construction of the new gym that is scheduled to finish this summer, the Vikes do not have a pool on campus. Instead, the team operates on a rotating schedule in which they use the Jordan Middle School, JLS Middle School and Gunn pools. According to Chen, this has not caused much trouble other than the travel.

“Overall, it hasn’t affected us much other than the fact that we need to travel to practice and that takes time out of our day,” Chen said. “Other than that, practice pretty much runs like normal.”