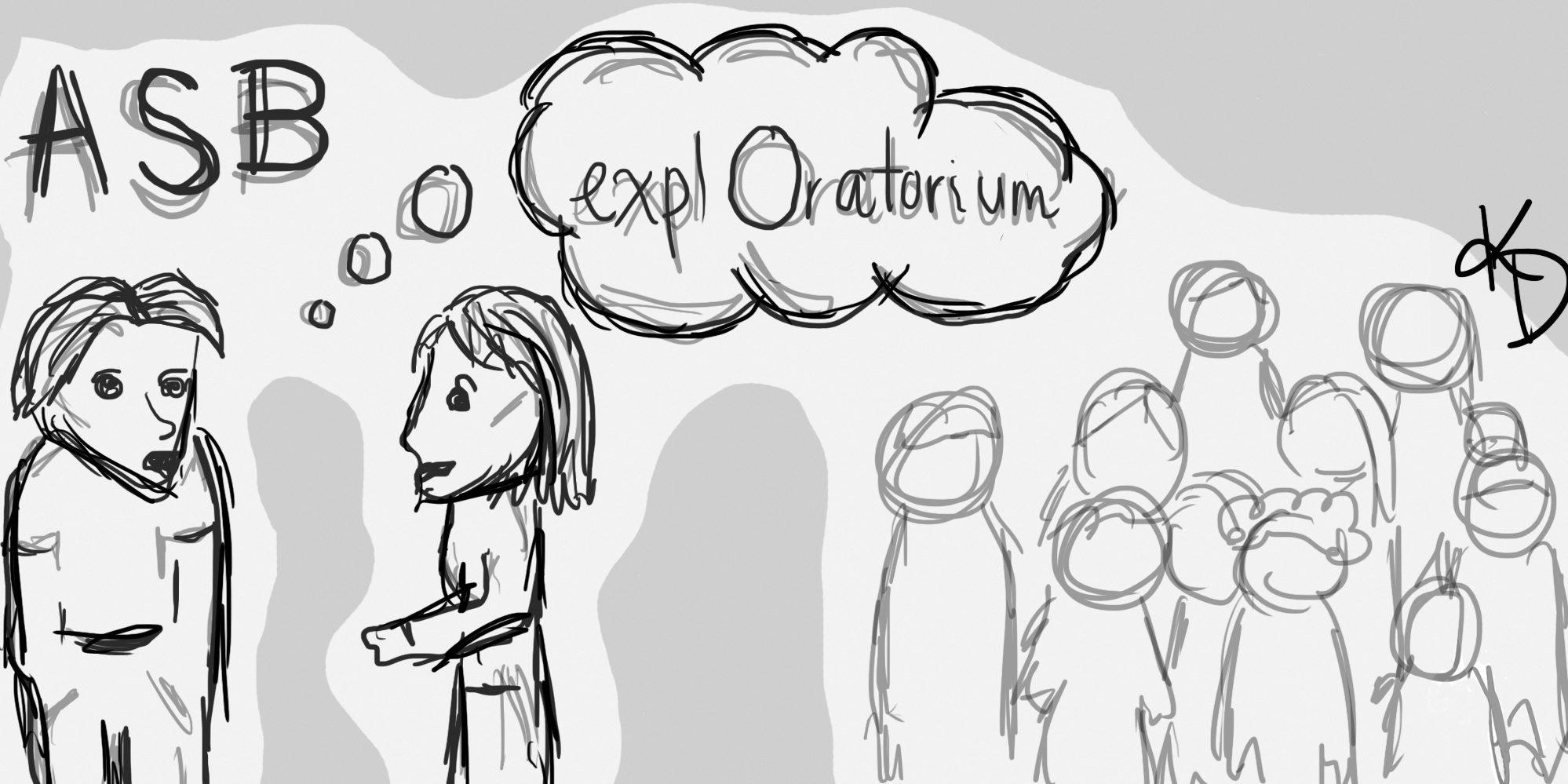 Every year, the students of each class get to vote on the positions held in the student government (ASB). A great deal of Palo Alto High School’s events are run by the ASB and its leader, Matthew Hall. A couple years back they would put together fantastic events such as powder-puff football which has since been disbanded. They organize all of the dances for the students as well as the much loved Spirit Week every year.

Although the location of Prom is not the sole factor that determines how exciting and memorable the night will be, it does play a large role in the happiness of the students.

For the most part, students are happy with the decisions made by ASB and do not mind them dealing with certain events how they please. However for one of the school’s annual events, the voice of students outside of ASB should be given the chance to speak. There should be more thought that goes into the decision on the location for the Prom. The Classes of 2016 and 2017 will be attending their senior Prom at the Exploratorium in San Francisco. This is the same location that Prom was held three years ago for the Classes of 2014 and 2015. As a great deal of seniors have siblings and friends that are of these classes, a lot of us have already heard how great of a location it was for the dance. The general consensus is that it was not. This has caused a majority of the students to feel skeptical about how much they will enjoy their final dance at Paly. Now, all of the students realize that ASB puts a great deal of thought into the dance location in order to find a venue that will be enjoyed by all of the students.

However, the student government makes up a very minute fraction of the student population, so their ability to see what appeals to each of the students is extremely limited. Instead of a small group of students, with help from Mr. Hall, deciding where two classes of students will be attending a dance, there should be a vote among the upperclassmen of Paly to decide where the event should be held.

Obviously the whole class cannot just start throwing locations around because that would create way too many options. Instead, ASB should choose three to four possible locations and make a poll where juniors and seniors can vote for the most appealing option. After all, those in ASB are only in their position due to the votes cast by their classmates, so they should take the voices of their peers into consideration on decisions that affect as many people as this.

Senior Nick Smallwood feels that the poll would be a great idea to achieve an agreeable location.

“I think the seniors should be allowed to choose the location for Prom because it is our last chance to go,” Smallwood said. “We all want to make memories at a great venue, but sometimes the decided location is not what we are looking for. We want to have fun, and the best way for us to all be happy is to let us choose where we will spend the night.”

Another great benefit from the senior class choosing the location is the lowered stress level for the staff and student government. By giving the decision over to the whole senior class, it takes the responsibility away from a small group of people to please two entire grades.

“I think that letting the seniors pick from three different locations would be an easy way to appease both the student body and the administration,” said senior Noah Galper. “Students are concerned with the venue itself and administrators with the cost and transportation. With this method they could kill two birds with one stone.”Although the location of Prom is not the sole factor that determines how exciting and memorable the night will be, it does play a large role in the happiness of the students. Prom is an extremely expensive event for all of the students. The tickets alone are $130, not to mention the cost of dresses, tuxedos, make-up and hair appointments. That is a huge investment in a single night to have the possibility of the night being a disappointment due to where it is held.

The best way to avoid this is to choose the location from the majority vote of the senior class. This way, a larger group of people will be pleased with the where they will be going and everyone will have had a chance to voice their opinion on where they believe the dance should be held.

Obviously, it is too late for anything to be changed for this year’s seniors, but there is still hope for future classes that everyone will be pleased with their last dance before graduation.