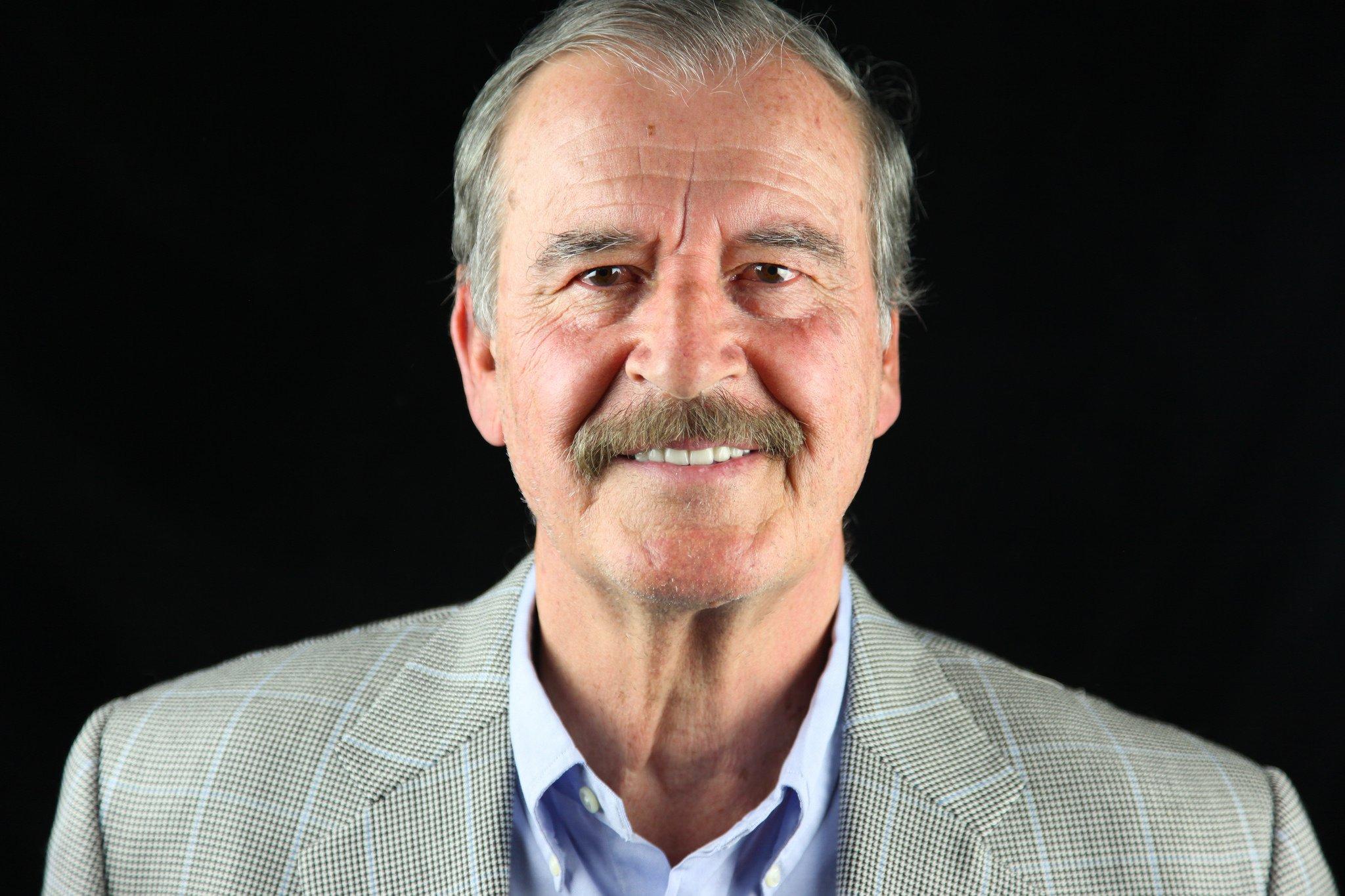 Throughout the presentation, which was mainly comprised of a question and answer panel, Fox took a stance that revolved around the ideals of unity and togetherness.

When the discussion was brought to the topic of the recent election of Donald Trump, Fox had strong opinions to share with the audience.

“[Trump] and those who support him are making the same mistake [as those who voted for Brexit],” Fox said.

But he does not believe that Trump’s term will have any significant effect on the United States and Mexico’s relationship.

“In the end, my opinion is that he will not affect a relationship that has been built, for such a long time, with such a great sacrifice, with so much work,” Fox said. “That cannot be destroyed. The bridges have been built a long time ago. We share friendship.”

“That wall, that eff wall that we are not going to pay for, we Mexicans, that is going to cost you United States citizens $35 billion,” Fox said. “With $35 billion, you could create immediately 10 million U.S. jobs with the further consequence of more and more jobs.”

Fox believes that in order to ensure that America remains great, the country needs to keep its doors open to immigrants, who technically and culturally have so much offer the country.

“Building walls is not the answer, that is certain,” Fox said. “Not accepting refugees is not the answer. We human beings were created with brains, with intelligence. I don’t think to make America great again you have to close the door.”

Fox reminded the audience the importance of the individual in any democracy.

“The world belongs to humanity. Not to individuals, not to single people. We all have to be active in politics — no president can hold your dreams. My political godfather used to say we should have as much society, as much community and as much citizenship as possible and that the least government. It is people that move nations, it is people with their everyday work, learning and decision making that build the world. It is not institutions.”

In the panel, Fox also touched on other controversial topics, such as climate change.

“[Climate change] is absolutely a mandatory issue to take care of,” Fox said. “Today it is proven that you can grow at a fast pace and still protect the environment, and I think that’s the way we should go.”

Fox also reminded the audience of the most important trait of a leader, one that he believes everyone possesses.

Fox closed with a point about the importance of being able to make change.

“Make things happen,” Fox said. “That’s the real challenge to most everything. Ideas come and go, but they are not happening.”