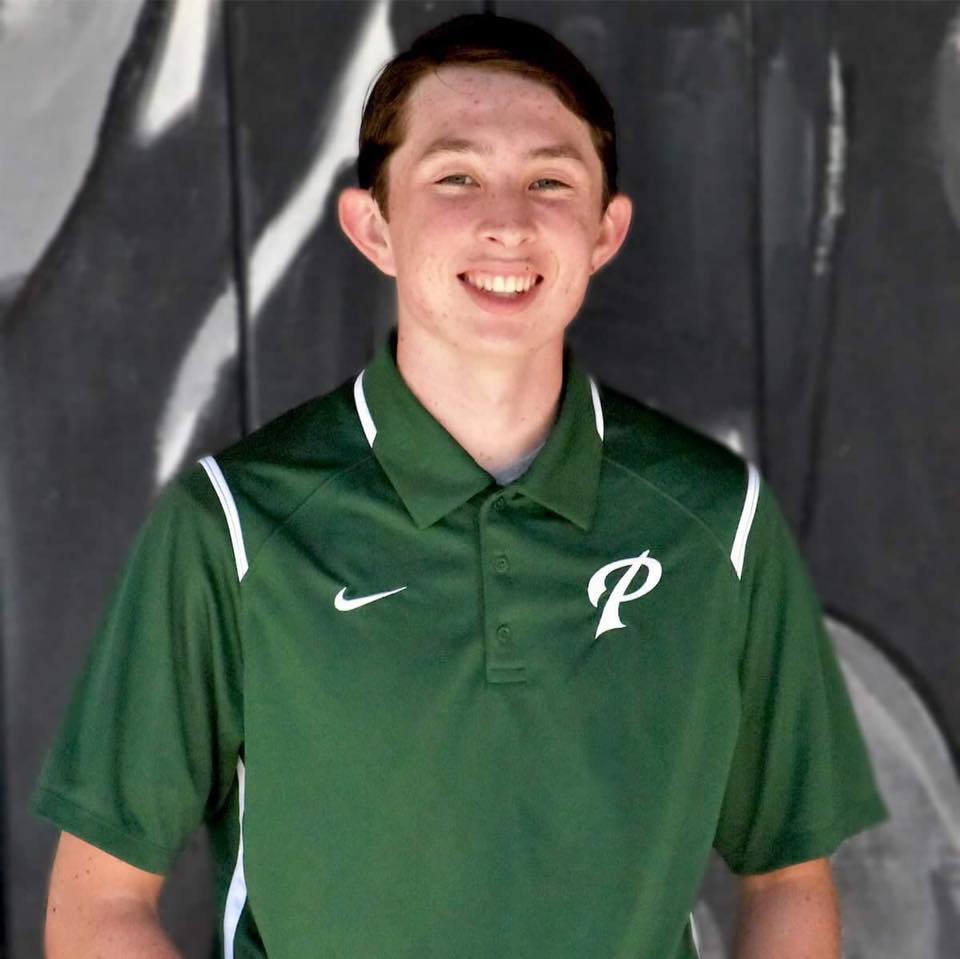 Athlete of the Month: Mike Champagne

The Campanile: Who are you and what sport are you a part of?

TC: What is your position on the team?

MC: Third from left, on a bucket next to the coaches. Otherwise known as a designated bunter, pinch hitter who only hits singles up the middle and, on occasion, a utility infielder.

TC: What is your favorite part of being on the baseball team?

MC: Well I love baseball and always will, but it has got to be getting to hang out with some of my closest friends. Baseball is like a retreat that I can go to and forget about school, which may be why my grades have dropped a letter, but let’s not worry about that. The guys on this team are a class act and I know they’ll all be successful in life.

TC: In the past this team has been an underdog who has swooped in and won the league championship by sneaking in the back door, but this year they really came out in front and stayed that way through the entirety of the year, what separates this team from other teams you’ve played for in this program?

MC: Well I think that this year’s team has a lot of talent and we work really hard everyday to get better, but what I think separates us from the past years is that we all want to play for each other. Nobody on our team is in it for themselves. As Niko put it, we’re like brothers, we’re incredibly close and it really shows in our superb play.

TC: You yourself have had a good deal of trouble finding you way onto the field, as you put it you are “designated bunter,” do you believe that this is more because of the “superb” talent of your teammates, or because of a lack of talent on your end?

MC: I don’t really think about it like that. I feel like everyone has a role on the team and with everyone competing at the highest level known to mankind I’m just blessed to be playing on such a great team with such a great group of guys. Besides, I like being a player-coach just as much as playing.

TC: Is coaching something you hope to pursue later on in your life?

MC: I personally strive to emulate perhaps the greatest coach of all time: Pete Colombo. If I’m teaching 12-year-olds PE and coaching high school baseball I’ll have achieved everything I’ve wanted in life.

TC: On that note, Pete Colombo is famous, if not infamous, for his.. unique ways, what is your favorite Pete Colombo story?

MC: Oh there are so many good ones, and so many I can’t talk about here, but it probably has to be when he picked up one of those disease-ridden, hellbeasts that some people call caterpillars, put it in his mouth, showed it to Coach Fukahara and swallowed it. And then proceeded to repeat the insanity when we, the players, came back to the dugout.

TC: Sounds tasty. What do you guys have to do in order to get yourselves and Paly a CCS championship?

MC: Look, when a mountain lion is hungry it will do whatever it takes to find food. We need to be like a bunch of hungry mountain lions and fight our way down the Road to Muni’.