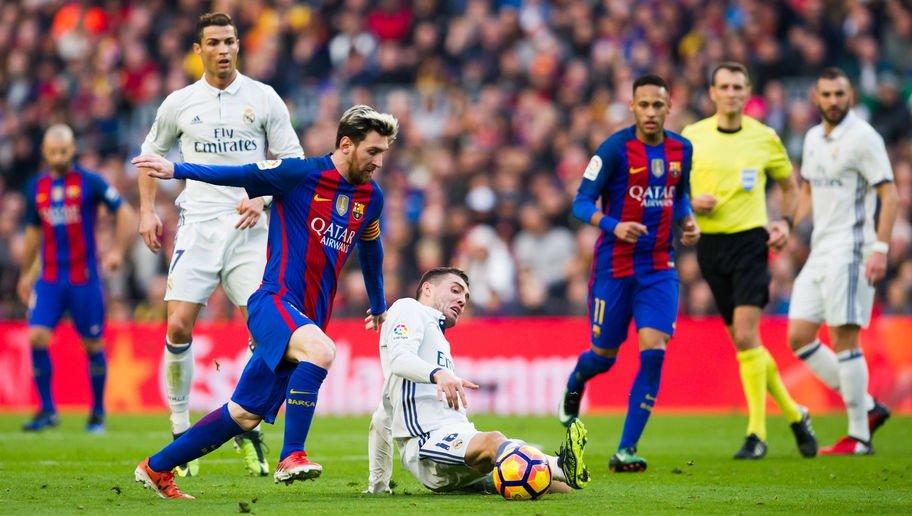 With less than 10 games to go in domestic leagues and only two rounds remaining in the UEFA Champions League, soccer is nearing its end for the 2016-17 season. As of now, Chelsea FC (Chelsea) and Real Madrid FC (Real Madrid) seem to be in control of the British Premier League and Spanish La Liga respectively. The latter is also in the Champions League and a real title contender for the European championship.

While Bayern Munich in the German Bundesliga has seemingly wrapped up the title as they are eight points ahead, the British and Spanish leagues are quite busy at the top of the table. Tottenham Hotspur FC is looking fierce with five games to go and only sits four points behind Chelsea.

“I think Tottenham now are the best team, they are in good form and have a lot of enthusiasm,” said Chelsea head coach Antonio Conte in an interview with Metro.

While Chelsea seems to have slipped from their nearly unbeatable form earlier in the season, all is not lost if the team can pull it together for one more month and hold off this surging Tottenham squad. In contrast, the La Liga race has been close but very stable in positioning for many months now.

Real Madrid has barely slipped up and when they have, second place FC Barcelona has failed to capitalize on their mistakes. In the second El Clasico of this season, Barcelona stole a huge win in stoppage time coming from Lionel Messi’s second goal of the game and 500th of his career. This will surely intensify the race as the two are tied now, however Madrid still has to play one game more than Barcelona.

While Barcelona has struggled the entire season, they have also had moments of brilliance as a club and formulated what many are calling the “greatest comeback in Champions League history.”

On March 8, Barcelona took the field at home down 4-0 on aggregate in their second leg against Paris Saint Germain (PSG), a French powerhouse. Despite scoring three unanswered goals in just 50 minutes, PSG countered in the 60th minute with a goal of their own which to many looked like the final dagger. With the wind knocked out of them, Barcelona played on until the 88th minute where they scored their fourth goal. Barring a complete collapse, PSG seemed to have wrapped up this series and was going to send Barcelona home empty handed. Barcelona had different plans and took advantage of every minute of extra time. In the 91st minute, they struck again putting up their fifth goal, and in the 95th and final minute, the unthinkable happened. Barcelona scored their sixth goal of the game and won 6-5, igniting the stadium with cheers of joy.

This game will go down in history as one of the greatest in the sport’s history, and although it did not occur in their quarterfinal against Juventus, many will remember that game. Juventus’ defense led them to victory in the second leg as they held Barcelona on 20 shots and won 3-0 aggregate. On the other hand, Real Madrid is looking in control of the champions league after coasting to a 6-3 aggregate win against Bayern Munich and will hope to continue their recent hot streak that has them looking like the best team along with Juventus still alive.