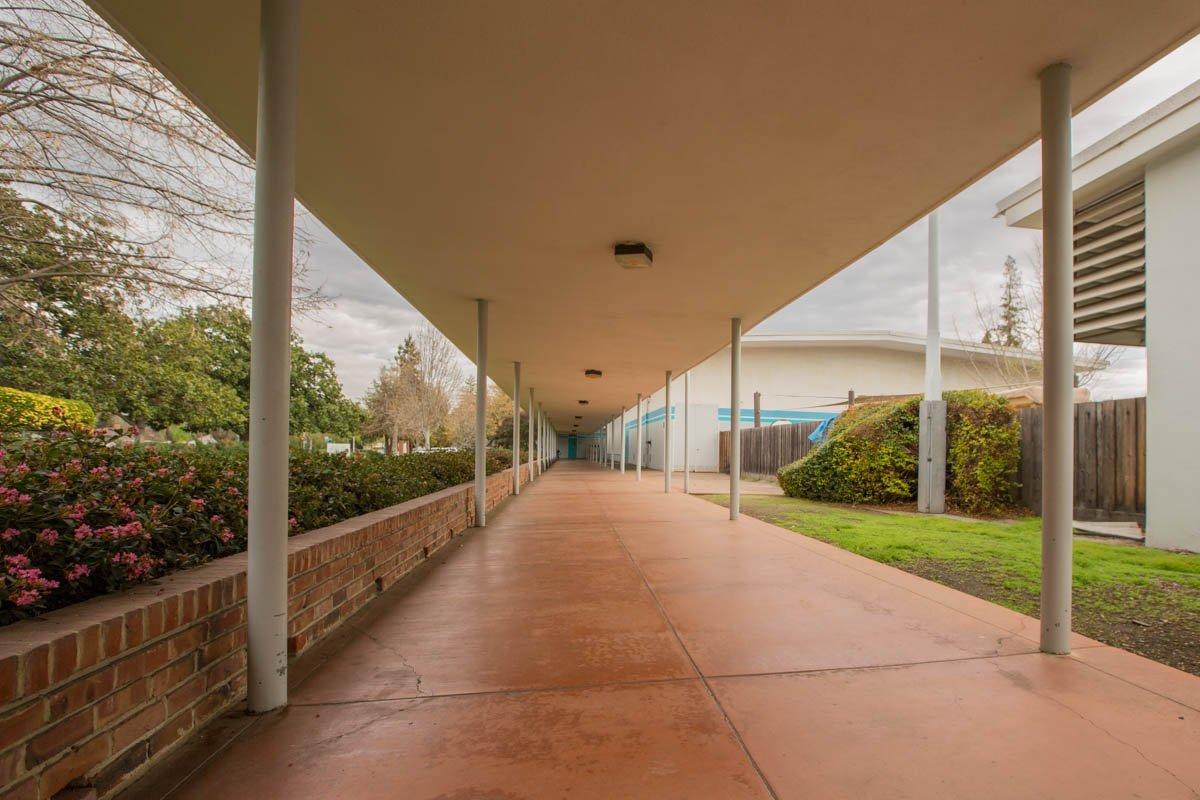 Cubberley in need of updates

Four years have passed since the city-appointed Cubberley Community Advisory Committee released a comprehensive report urging the City of Palo Alto and Palo Alto Unified School District (PAUSD) to develop a joint-use plan for the Cubberley site. The report highlighted the potential of accommodating a multipurpose community center as well as a third public high school. Yet there is still no sign of the needs assessment it recommended as the “crucial” first step in the process.

On March 9, 2016, PAUSD superintendent Max McGee and Palo Alto City Manager Jim Keene signed the “Cubberley Futures” compact, committing to a “collaborative effort and a creative design process” for the shared space. But the road map promised for last fall has still not been produced, and no concrete plans of what to build on the site have been made.

The Cubberley plot was originally the site of Ellwood P. Cubberley High School. Opened in 1956, it was eventually closed in 1979 in response to declining enrollment and decreased revenues following Proposition 13, a state initiative to limit property taxation. As of now, the school District owns 27 acres at Cubberley and the city owns the remaining 8 acres, with the lease between the school district and the city expiring in less than three years.

In the fall of 2016, Foothill College, the largest tenant of Cubberley since 1984, vacated a 39,000 square-foot rented plot by relocating its satellite campus to Sunnyvale. Ever since, Cubberley has served as a temporary home for a number of local organizations undergoing renovation, like the Mitchell Park Library, Avenidas and, in the near future, the Palo Alto Junior Museum and Zoo.

And yet the call for a concerted effort to better utilize the space and modernize the current infrastructure of the Cubberley site has been suggested for decades. An unimplemented master plan devised in the early 1990s highlighted the lack of air conditioning, high maintenance costs and poor use of space within the Cubberley buildings — critiques that are still very much relevant as of today.

As of today, it is generally agreed that the school district will not consider the Cubberley site for a high school in the foreseeable future.

However, debate over how to best utilize the plot remains tediously inconclusive. Many of the community organizations currently renting at Cubberley offer important services and would find it difficult to relocate elsewhere in the city. Calls for using the site for affordable housing, which dominates the city’s current political agenda, are also under consideration.

It will be extremely difficult for the various parties to come to a mutual consensus. A task list for this project will likely include a robust needs assessment with community input, a creative design charrette, a strong implementation team and affordable financing. All must be undertaken before the construction plan can be executed. Despite the difficulties, some regard the failure to complete the project as a reflection of poor city management regarding an important community resource.