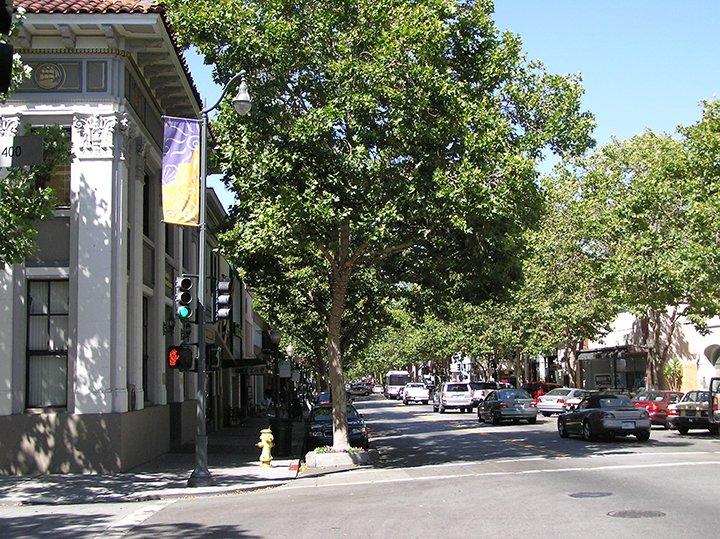 The danger of being located on the tectonic boundary which forms the San Andreas Fault between the Pacific Plate and the North American Plate is an issue that should concern residents of Palo Alto as another massive earthquake is imminent.

A recent risk assessment done for the City of Palo Alto shows that an earthquake would devastate the infrastructure of our city.

Altering building codes could be a vital step in protecting against an earthquake that is expected to hit in the next 30 years.

The study included tax-assessor files, GIS data and Fire Department surveys which were used to collect data on over 2,300 buildings in Palo Alto.

According to experts using new mathematical models of predicting large earthquakes, Northern California has a staggering 99 percent chance of having a magnitude 6.7 earthquake or higher within the next 30 years. A quake of this magnitude requires major planning and care throughout all neighborhoods in the Bay Area, including Palo Alto.

Experts largely agree that earthquakes of terrible magnitude happen once a century. The massive San Francisco earthquake of 1906 was of a 7.8 magnitude on the Richter Scale and caused severe damage all around the Bay Area.

Even the significantly smaller earthquake of 1989 (6.9 magnitude) caused severe damage, including 67 deaths and the collapse of the Bay Bridge.

The fault lines running over San Francisco pose a huge danger to people living in the Bay Area, and a potential earthquake could cause more loss in damages and human lives than Hurricane Katrina.

“The longer a fault, the larger an earthquake it can produce, and if the Hayward and Rodgers Creek faults went together along their entire length, it would cause up to a magnitude 7.4,” said US Geological Survey (USGS) geophysicist Janet Watt in an interview with CBS News.

If an earthquake of this magnitude hits the Bay Area, it would likely cause around $2.4 billion in damage and devastate more than 200 buildings. The types of buildings in Palo Alto range from wood-frame homes to newer buildings with concrete shear walls. A major earthquake would completely wipe out the older homes in Palo Alto, most of which were built prior to 1970. However, an earthquake of a 7.9 magnitude would also cause extensive damage to the new buildings.

Despite more advanced materials, the newer buildings use a “tilt-up” construction method where concrete is poured into the ground, cured and lifted. This method creates ground that is susceptible to earthquakes.

Palo Alto could follow cities like San Francisco or Berkeley which have revised their building codes to prevent their cities from being completely demolished by the “Big One.” Following their building codes would result in changes to soft-story buildings, which have large open spaces where walls would usually be required for stability, and other vulnerable building types.

However, the city would have to decide whether to mandate that buildings in danger be changed or whether to simply make suggestions to change. They would also have to set a time frame in which the owner of the building would have to make the required improvement, and decide which buildings would be changed.