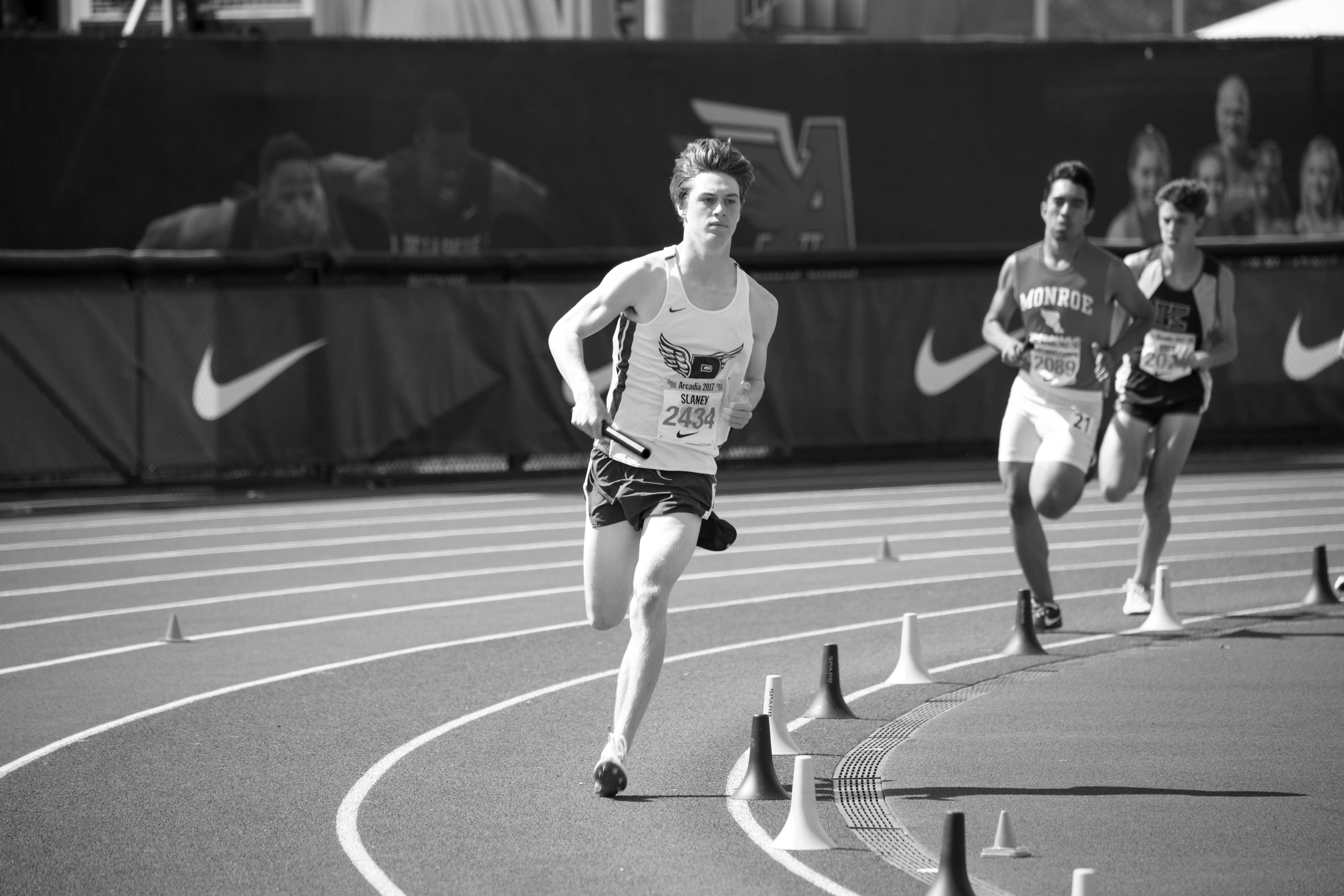 The Spring Signing Day Ceremony, usually held in the spring, is a ceremony held to honor those athletes who did not make decisions as rapidly as those who signed in February. It allows for a later signing of a Letter of Intent for a sport listed in the National Collegiate Athletic Association.

The event was organized by the Paly Athletic Director Kathi Bowers, who opened up the event by speaking on the importance of supporting student athletics and later talked about continuing success in both the classroom and on the field.

“We wish these athletes continued success and happiness at the next level,” stated Bowers. “We look forward to following your careers and we hope that you will come back and visit often.”

For some, the signing was more ceremonial since some of the athletes had already signed their letters of intent prior to the event. The list included sports ranging from wrestling to baseball to water polo.

Seth Goyal, who will be attending George Mason University for wrestling, stated that for him, athletic recruitment did not help him too much in terms of admissions. Nonetheless, he was still excited to be given the opportunity to play his sport at the collegiate level.

“In terms of aiding college acceptance I hoped it would provide an alternate pathway to get in,” Goyal said. “Surprisingly, I didn’t even need it because my grades and test scores were enough but it was good to get recruited too.”

Students acknowledge that balancing athletics and academics in college will be difficult.

“It will be a struggle like high school and will require a lot of planning and  excellent time management,” Goyal said.