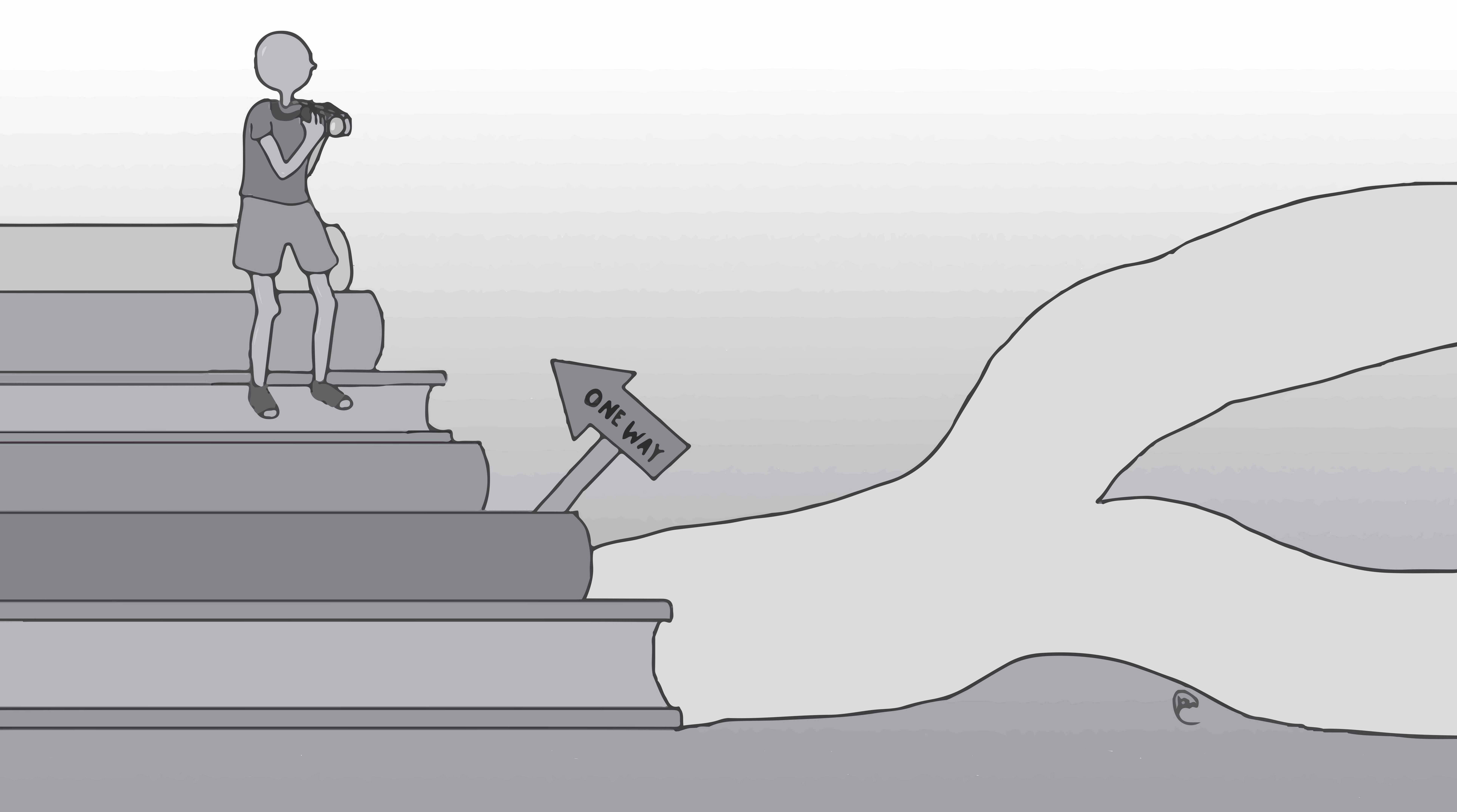 Renee Hoh
Opinion
April 26, 2017
A few weeks ago during Flex, I walked out of my chemistry classroom having just taken a test I never imagined I would be taking: the Chemistry Olympiad. What was I, with no affiliations to Science Olympiad or interest in pursuing a chemistry major, doing there? The answer is simple: my Advanced Placement (AP) Chemistry teacher had given me the proper incentive — extra credit ­­ in exchange for my taking the test.

Palo Alto High School offers its students plenty of opportunities to further their educations outside of the classroom; however, how many students actually engage in these extracurriculars or after school events?

Any Paly student is eligible to take the Chemistry Olympiad, though in previous years only students who have already participated in the Science Olympiad have attempted the grueling 60-question, 110-minute evaluation according to AP Chemistry teacher Ashwini Avadhani.

“I encourage these tests and I do not treat them as a waste of time. Instead, I think it is time well spent because [the students] learn something,” Avadhani said.

However, after Avadhani implemented her extra credit opportunity, 120 students total filled four classrooms to participate in the Chem Olympiad this year.

While it is true that some students only did the minimum to get their extra credit, evident by the uniform column of “C”s bubbled in on their scantrons, many others took full advantage of the opportunity, one they may not have attempted without a push.

Avadhani said that despite the fact that only one student, a SciOly participant, advanced to the next round of the Chem Olympiad last year, many of her students placed in the middle range and above the national average.

There is a plethora of reasons why students are not engaging in activities or learning experiences in line with the academic curriculum, or co-curriculars, by themselves. They may be unaware, uninterested or simply too lazy. Yes, students are liable for managing their own time, but ultimately, some students would rather complete assignments crucial for their grade or focus on their extracurriculars rather than voluntarily participate in an activity with educational benefits for the class, even one they may be interested in.

Students should explore the curriculum outside of the classroom and co-curriculars are often opportunities that allow a more creative and interactive application of classroom knowledge.

Additionally, co-curriculars have been found to motivate struggling students by increasing participation in school and improving attendance. Students involved in co-curriculars are less likely to have unexcused absences, skip school and more likely to maintain a GPA above 3.0, according to the National Center for Education Statistics.

It is strange that in our reward-oriented community, many classes lack a culminating project to display the skill and knowledge students have accumulated over the year. Co-curriculars offer a chance for students to create tangible projects or participate in events at little to no cost and without risk.

For instance, the Model United Nations, a simulation of the United Nations Delegate proceedings, takes students’ knowledge of government and politics to another level. Participating students, each representing a country, negotiate and address social, environmental and safety issues. The Model U.N. program is great opportunity, one that can be emphasized by teachers with extra credit, for students to expand their knowledge of politics and foreign affairs.

Another example is the Scholastic Art & Writing Awards, which is an extension of creative and technical writing and serves as a creative outlet. The competition is open to students in grades 7-12 and celebrates creativity in the form of essays, short stories and portfolios without any prompts or restrictions. Additionally, gold and silver portfolio medalists win scholarships of $10,000 and $1,000 respectively. The competition is a manner in which students can be rewarded and recognized for their writing or artistic abilities, outside of the school.

In the case of the Chem Olympiad, I found it challenged the basic skills I had attained and allowed me to evaluate my own readiness for the AP test approaching in May.

There are flyers in classrooms and in the library announcing these events and contests; however, students often pass them without a second glance. Teachers can have influence over their students involvement in co-curriculars. They can either offer extra credit, class time or resources, as well as assign co-curricular activities as assignments.

“To [participate in co-curriculars] there is no stress, there is no loss and there is only something to gain from it,” Avadhani said.