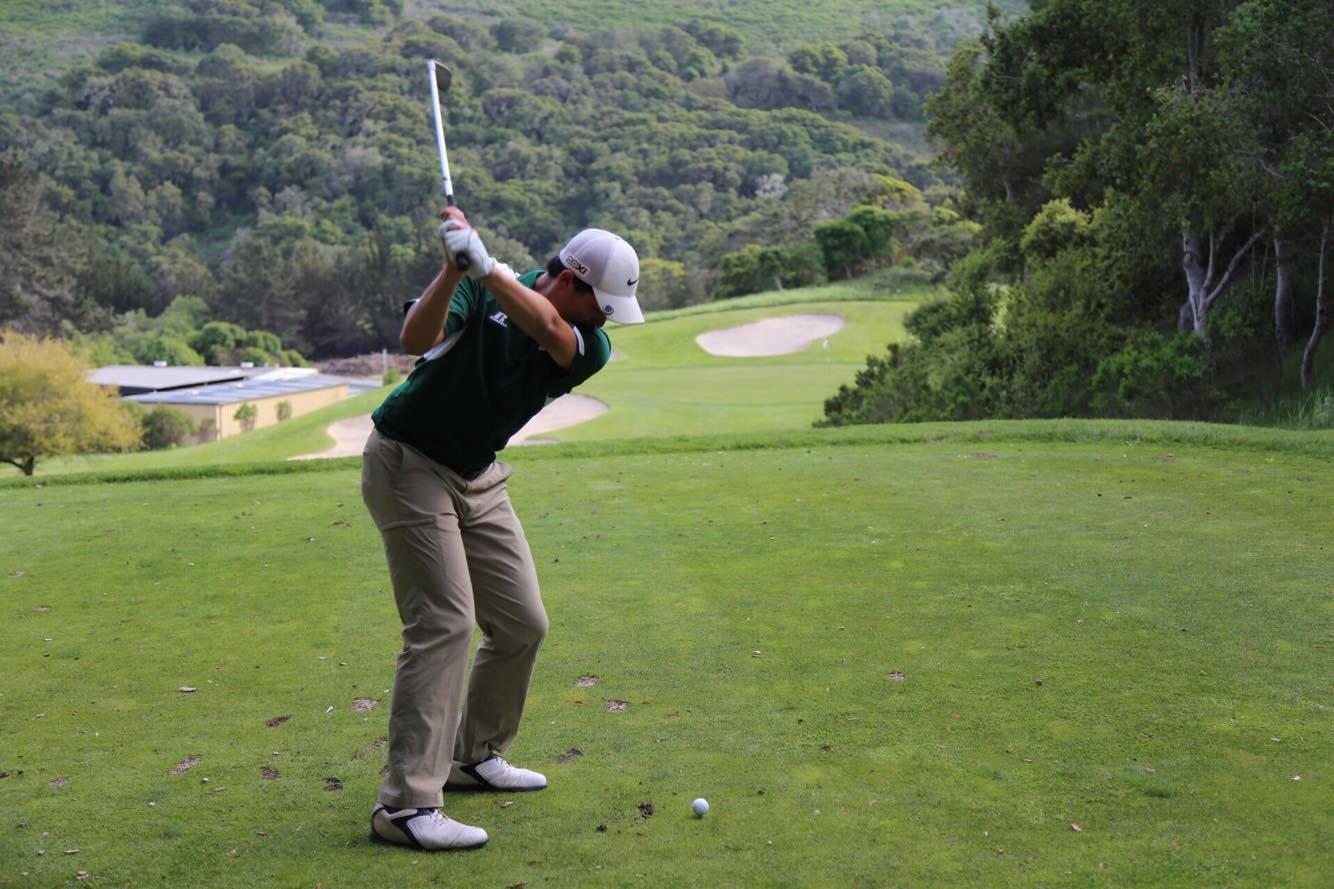 Tristan Wang
Boys Golf
May 17, 2017
With an impressive 7-0 record, the Palo Alto High School golf team topped off its undefeated season by taking first place in the Santa Clara Valley Athletic League (SCVAL) on May 2.

“Hopefully, we can replicate last year’s success and move on to the next round. Either way, CCS will be a wonderful learning experience for the younger guys on our team.”

The team plans to carry the positive momentum directly into the fast-approaching Central Coast Section (CCS) tournament on May 9, with their eyes set on the gold.

The stiffer competition of CCS is sure to put the skill and determination of the entire team to the test this week.

Paly’s top golfers, juniors Ahmed Ali and Sergi Mata, have both performed admirably throughout the season. Neither have showed signs of letting up.

Senior team captain Timothy Liu anticipates that the course will also provide the more recent additions to the team a chance to mature in both skill and overall golf IQ.

“Hopefully, we can replicate last year’s success and move on to the next round,” Liu said. “Either way, CCS will be a wonderful learning experience for the younger guys on our team.”

The difficult course layout of CCS is going to be its own challenge as Paly enters CCS. Strong winds and undulating hills can offset a golfer’s shot as well as his judgement.

When even the finest of distinctions, like which club to use, are sufficient enough to alter the outcome of the match, consistency is key to success.

“What we’re working on is [making] sure we have consistent approach shots, as the short game is key to keeping scores down,” Liu said.

Junior Ahmed Ali expresses the cruciality of on-site discernment, something that the team is striving for but has yet to perfect.

“The only thing that might be holding us back from playing our absolute best is our decision making,” Ali said. “We know if we play our game we will do well.”