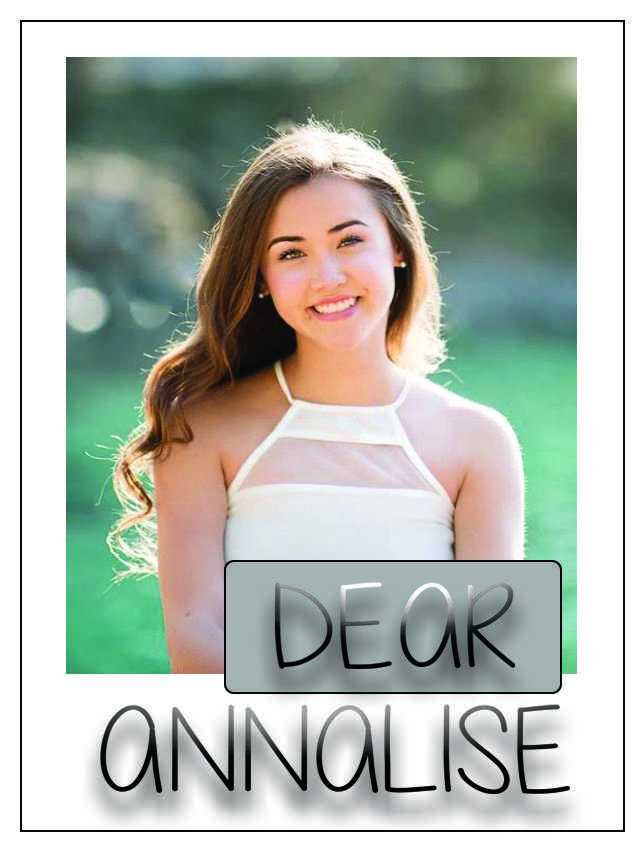 I’ve been struggling to trust my friend who lies about almost everything: his grades, test scores, interests and social life. My friend group and I are concerned that he’ll continue this lifestyle in college next year, and we are unsure what to do. Any suggestions?

I would first like to commend you for being a genuinely kind friend and for being concerned about this person’s future.

You are noticing not only that their lying is problematic, but that it could come back around to hurt them in the future. The good news is that he has an amazing, caring friend group, and this can positively influence his choices in life.

The bad news, however, is that there isn’t always an easy fix for someone like your friend who has lied habitually and become used to getting away with lying.

Regardless of why they’re lying, it’s very important to make sure that they know that they are valuable, especially when they aren’t lying. It’s critical that they know it’s okay to be themselves and be comfortable in their own skin despite their imperfections.

That’s a pretty tough feat for any teenager, but you can encourage it by listening and being supportive of your friend.

It’s not necessarily the best idea to overtly call them out about their lying when it happens, as that can result in potentially hurting them and it may negatively affect how they view themselves and your friendship. In order for him to really take your concerns to heart, find a time when the two of you are alone and start out by saying something kind to him to remind him that you support him. Then, be honest with your friend and share your observations with him, for example “Last week you said that.”

It would be best to do this from a place of love and understanding, rather than treating it as a confrontation or intervention. Give your friend a specific situation where he has lied in the past, and let your friend know how his actions have been affecting you, by saying “It makes me upset when you tell me these things, because I want to trust you but it’s hard to when you’re not always telling the truth,” or something similar.

It’s best to let him know how specific behaviors are affecting your personally. Additionally, when he’s being open and truthful with you, it could help to say something to reinforce this honesty.

My advice would be to keep checking up on him. Do your best to let him know that he can come to you, other friends, trusted adults or counselors if he’s feeling insecure or doesn’t know how to deal with things in his life Lying can take a hold on a person’s life, and now would be an optimal time to stop it before it becomes a compulsive habit.

I have not been immune to the pressures of being an adolescent in the community we live in and openly admit that I have told the occasional lie about how I did on a test or even tweaked a detail or two in a story to make it sound a little more important.

It’s normal to tell little lies here and there when it isn’t directly harmful, even if it’s not the most morally correct or necessary thing to do. However, it’s helpful to know the limits of the grey areas of lying. Sometimes a lie may simply be an ego-boost, while other times, it could be indicative of a deeper problem.

Thank you for being such a supportive friend! I wish you and your friend the absolute best of luck with college next year.