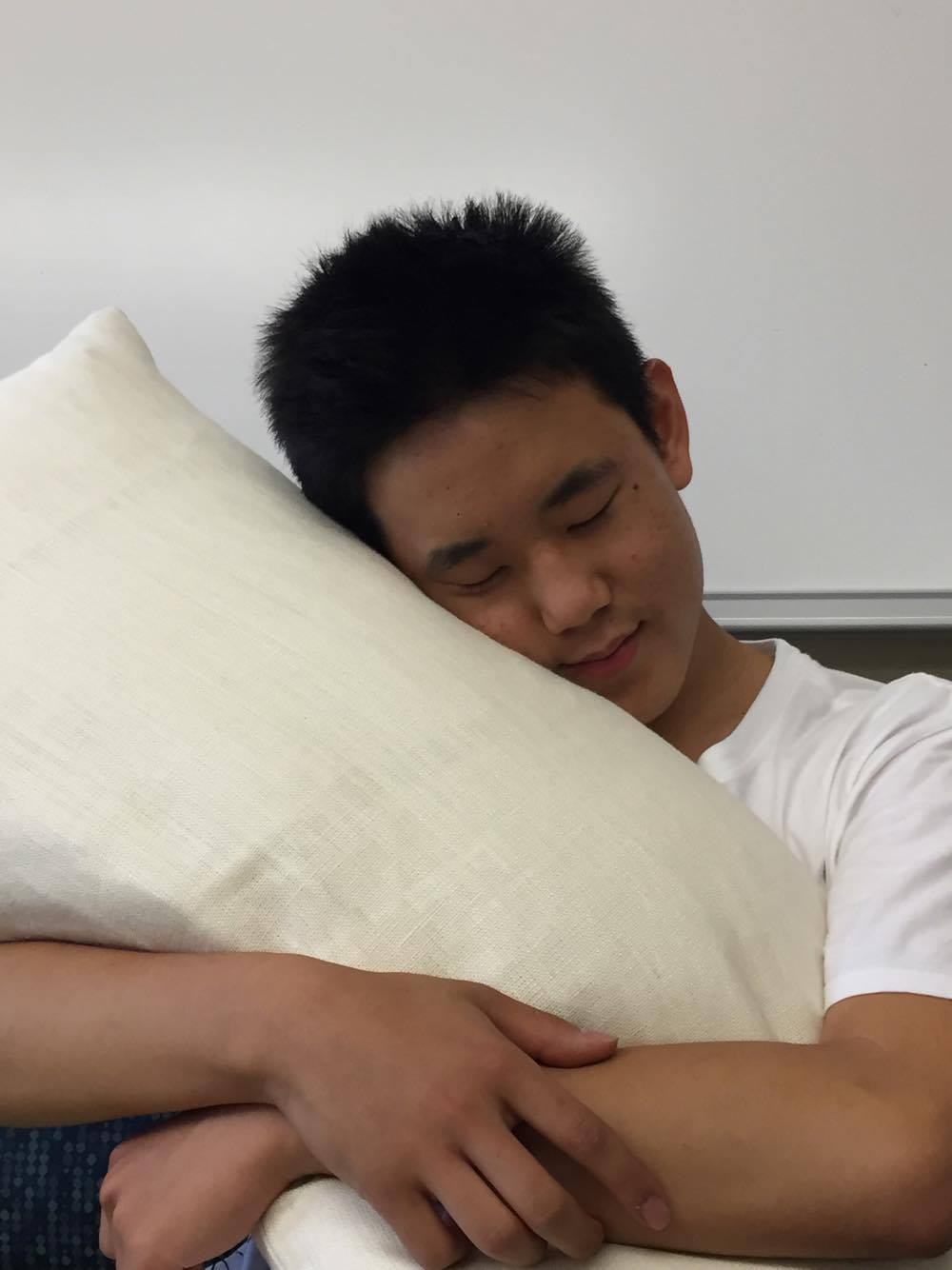 A pro’s guide to napping

As the grind of the school year starts again, it’s important to get the sleep you need. For every late night staying up working on college apps, APUSH homework or whatever freshmen do, you’ll need to make up the sleep lost. Whether you slept at 1, 2, 3, 4 or 5 a.m., naps are the best way to catch up on those vital hours of rest. To help anyone in need of such reprieve, I’ve put together this comprehensive guide to napping.

The most common type of naps among high-achieving high schoolers; these naps range anywhere from 10 to 30 minutes. Because of their short nature, a power nap can occur on couches in the MAC, in class or right before dinner. Commonly scheduled in the afternoon, these naps are strategic because they happen before REM cycles kick in, leaving the napper refreshed and ready to tackle the post school day rigor.

My personal favorite, these naps are generally at least over an hour and a half in length. Extended naps vary in length between 90 minutes and seven hours, and are the best way to replenish lost sleep on days with minimal after-school activities. By covering more than one REM cycle (1.5 hours), these naps can leave one completely disoriented after waking up at 2 a.m. However, if used correctly, they can make one prepared to work through the night.

The “This was a mistake” Nap

In such scenarios where you should have been doing something during the time such you were napping, nappers often wake up to hundreds of messages, many of which are about missed plans. In extreme cases, these naps can lead to friends angrily banging at your door, attempting to wake you up.

Also known as the “when I wake up, hopefully this was a bad dream” nap, these naps are best taken before deadlines. Personally, I’ve taken these naps directly after sending an email to teachers begging for extensions for assignments due at midnight. These naps are another way to procrastinate on studying, pushing back study time several hours. They are generally the least effective, as the stress sitting over the stressed students’ head limits the potential for solid sleep.

Most commonly used after a large unit test, these naps feel the best. Without the weighty stress of impending Scantron doom, sleep is restful and filled with happy dreams of college acceptance letters. Out of all the different post-test naps, four naps stand up above them all. In order, the least stressful naps are, from least to most: summer break naps, winter break naps, Thanksgiving naps, and Spring Break naps.

These naps derive their name from the popular sleep medicine which enhances sleep quality. For anyone preparing to board a long flight or car ride, swallowing a pill of ZZZ-Quil right before lowers the napper into a deep sleep. The Extended Naps need a bed for maximum comfort, but ZZZ-Quil Naps can happen anywhere, from the middle seat of an airplane to shotgun on a bumpy car ride.