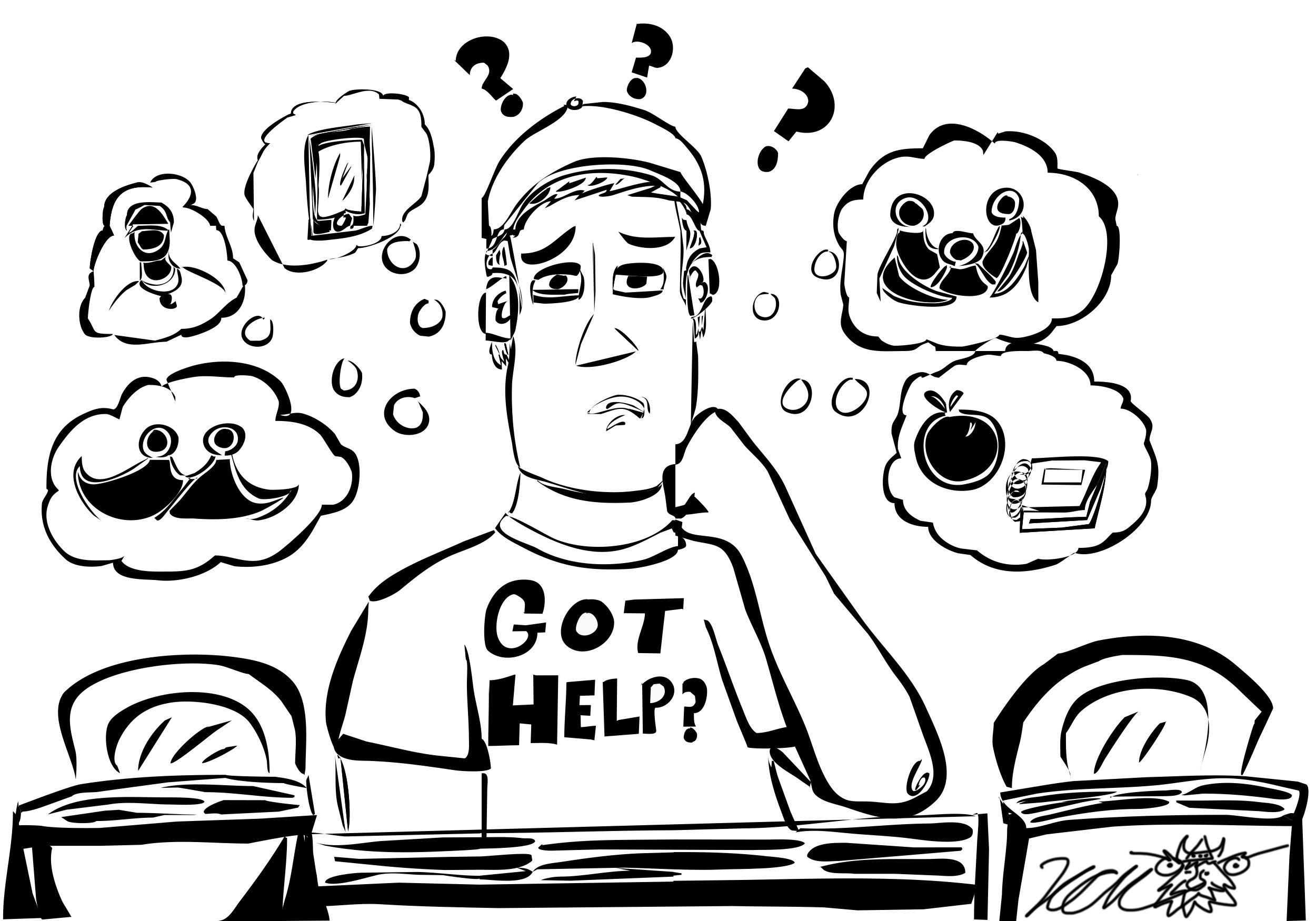 Perceptions of men’s mental health need to be changed

With the issue of adolescent mental health constantly on the minds of many Palo Alto students, parents and teachers, it’s hard not to become absorbed in the new research and initiatives constantly emerging within the field.

However, while new evidence is constantly brought forward, more established theories are being overlooked. And while the community struggles to identify the signs of depression, it is easy to forget that depression can manifest itself in different ways in adolescents. Young males in particular may feel uncomfortable seeking help from others.

Much of the reason why men feel so uncomfortable in seeking  help comes by way of the cultural expectations imposed on them.

“There may be certain attitudes about which emotions men are ‘supposed’ to feel,” explains Eva Whitney, a licensed clinical social worker currently working with Paly’s Wellness Center.

“Men are supposed to feel anger and the more aggressive emotions without acknowledging what many think of as feminine or softer emotions.”

Men are portrayed as tough, self-sufficient and unfeeling in mainstream media.

Many regard actively seeking help as showing weakness, and therefore in direct conflict with what a “man” should be.

“Generally speaking, there’s kind of been this misconception that you’re weak if you seek help,” said Paly’s wellness coordinator Elizabeth Spector. “Sometimes male students are less open to talking to their peers about their issues because they worry about how they’ll be perceived.”

The consequence of these cultural expectations can be huge. Of the youth (10-24 years old) suicides committed in Palo Alto from 2003 to 2015, 75.1% were committed by males.

Overwhelming statistics like these illustrate the true severity of the issue.

Because men tend to avoid seeking help, suicide attempts for men are far more fatal than those for women. In fact, women attempt suicide three times more often than men according to the American Foundation for Suicide Prevention (AFSP).

However, men die three and half times more often by suicide than women do. This has to do with suicide attempts needing to be reported while completions are all accounted for.

Many men may not feel comfortable reporting on having attempted suicide, skewing this statistic.

It is clear that males are more vulnerable than females when it comes to mental health — so what can we do to help this issue here at Paly? For starters, creating a well-tailored mental health program focused on treating men could help.

However, much of the issue stems from a climate where men feel uncomfortable seeking help.

The only way to combat this is to be aware of and actively working against it.

Additionally, we should rethink perceptions we have regarding males seeking help, as well as how men are ‘supposed to act’. If both these factors are addressed, I believe this issue can be mitigated and our community can begin to address the mental health difficulties faced by males.