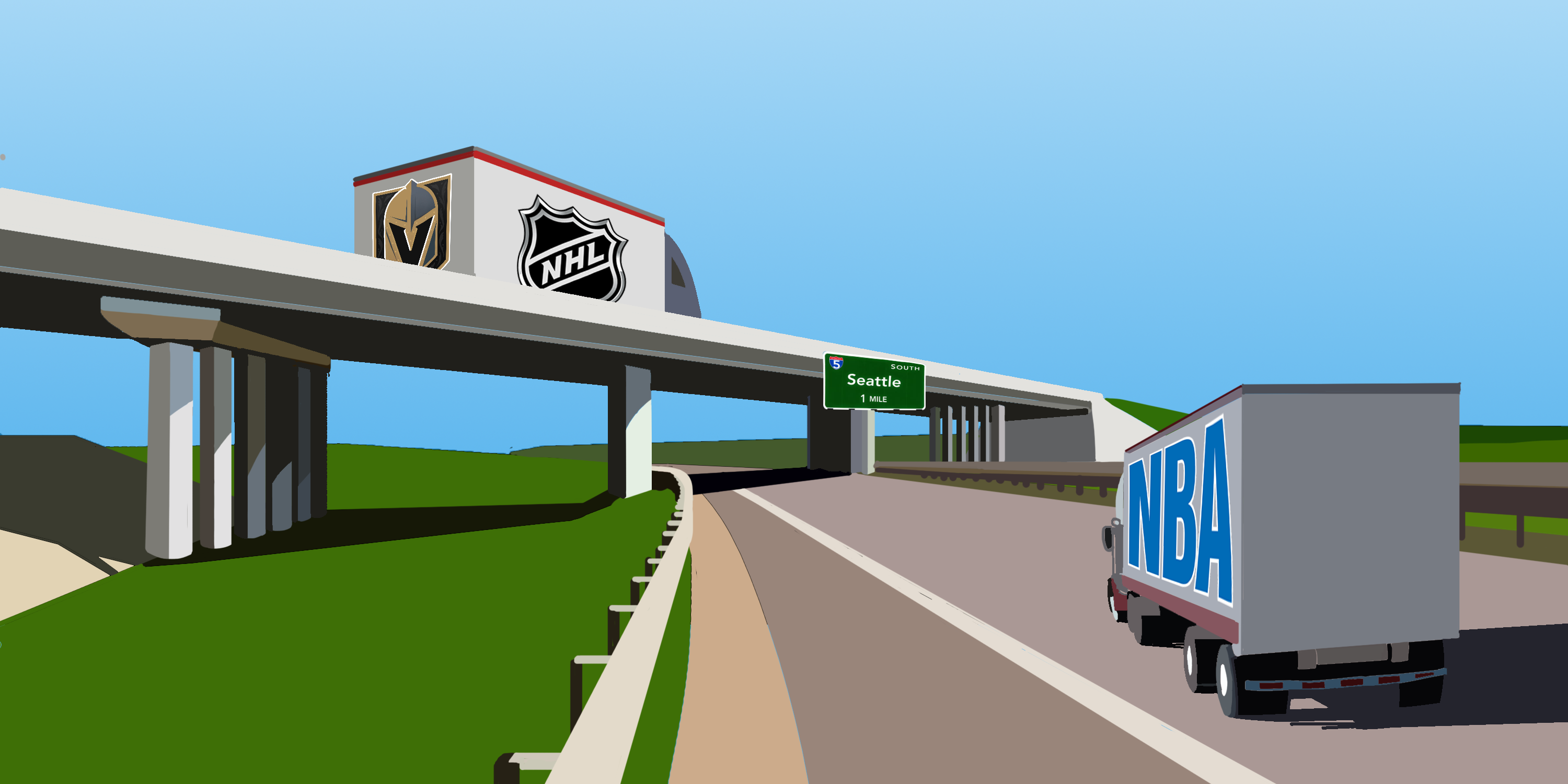 The Future of Expansion Teams

Over his 13-year career with the Pittsburgh Penguins, Marc-Andre Fleury has accomplished what most other goaltenders in the National Hockey League (NHL) could only dream of doing: he was one of three goaltenders in the history of the league to be selected first overall. Additionally, he has won three Stanley Cups and a gold medal at the Vancouver Olympics.

However, despite his accolades, Fleury will have to say goodbye to his team, but not because of a trade or free agency. He has  been selected by the Vegas Golden Knights, the newest team in the NHL, during their expansion draft.

As popularity in sports leagues reaches a new high, so does the demand for more teams in more cities. Traditionally, to fulfill the demands of growing markets, low-profit or unpopular teams chose to move to a different city, typically rebranding their franchise along the way.

Recent examples include the Winnipeg Jets, Los Angeles Rams and the Los Angeles Chargers. Compared to creating an expansion team, the time and cost required to move an existing team is much less. Leagues can avoid the problem of restructuring schedules and divisions, while teams can start with a competitive roster.

Despite all benefits, moving a team to a different city comes at an invaluable cost.

Despite all benefits, moving a team to a different city comes at an invaluable cost: leaving faithful fans empty-handed despite all their support. Moving facilities and players comes at a relatively low cost, but it is impossible to import fans to across the country to different cities.

Once you move a team, you strip these fans of their pride and joy and nothing can be done to fulfill the void in their lives. By adding another team, you allow for more growth of the popularity of the league and the sport without losing fans in the process. Longtime fans of the Seattle Supersonics, Quebec City Nordiques, and the St. Louis Rams are left stranded.

Creating a new team without any players can be a daunting task, which is why most sports leagues have an expansion draft whenever a new team is created. Typically, new teams are able to select players from other teams in the league through a couple guidelines. This year, every NHL team was able to protect a total of either seven forwards, three defenseman and a goalie or eight skaters and a goalie from being drafted, with the Golden Knights only able to select one player per team.

Because of this, the Golden Knights lack many of the all-star players that headline the league. Most season projections place the Golden Knights near (if not at)the bottom of the standings due to their lack of team chemistry, reliable front office and a pure lack of good players.

Most teams eventually outgrow their post-expansion draft woes. But sometimes, having a lack of good management and poor player pool can spell trouble for teams in the long run. Since their return to Charlotte, N.C. in 2004, the Hornets (formerly known as the Bobcats) have only made the National Basketball League (NBA) playoffs three times, failing to make it out of the first round in each appearance.

It will not be long before we see all of the major sports leagues choosing to expand the number of teams in their leagues.

Additionally, during the 2011-12 NBA season, the Hornets finished with the worst win percentage in all of recorded history with a record of 7-59. The Columbus Blue Jackets of the NHL also experienced similar woes, as they have only made the playoffs three times since their inception.

Throughout the years, expansion draft rules have begun to favor the expansion team more than the rest of the leagues, but as shown with the current Vegas Golden Knights roster and other teams, it might not be enough.

With an increasing number of ways to follow sports, smaller leagues have also begun dramatic growth in both popularity and revenue. Major League Soccer (MLS) has plans to increase the number of teams in its league from 22 to 28 in the near future, with Los Angeles FC and a probable expansion to Miami increasing the number of teams to 24.

Many cities including Nashville, Indianapolis and Phoenix have already applied for one of the four remaining spots.  As the MLS rapidly expands, we will likely see it become a major sports league with a comparable following to that of the NHL or NBA.

It will not be long before we see all of the major sports leagues choosing to expand the number of teams in their leagues. There have already been numerous talks about the return of the NBA to Seattle, a city that already has the infrastructure and arena to support a sports team. As long as there is money to be made, sports leagues will undoubtedly expand, allowing for more opportunities for eager fans to watch sports played at its highest levels.

“It’s inevitable at some point we’ll start looking at growth of franchises,” said NBA Commissioner Adam Silver in an interview with the Players Tribune. “That’s always been the case in this league, and Seattle will no doubt be on a short list of cities we’ll look at.”