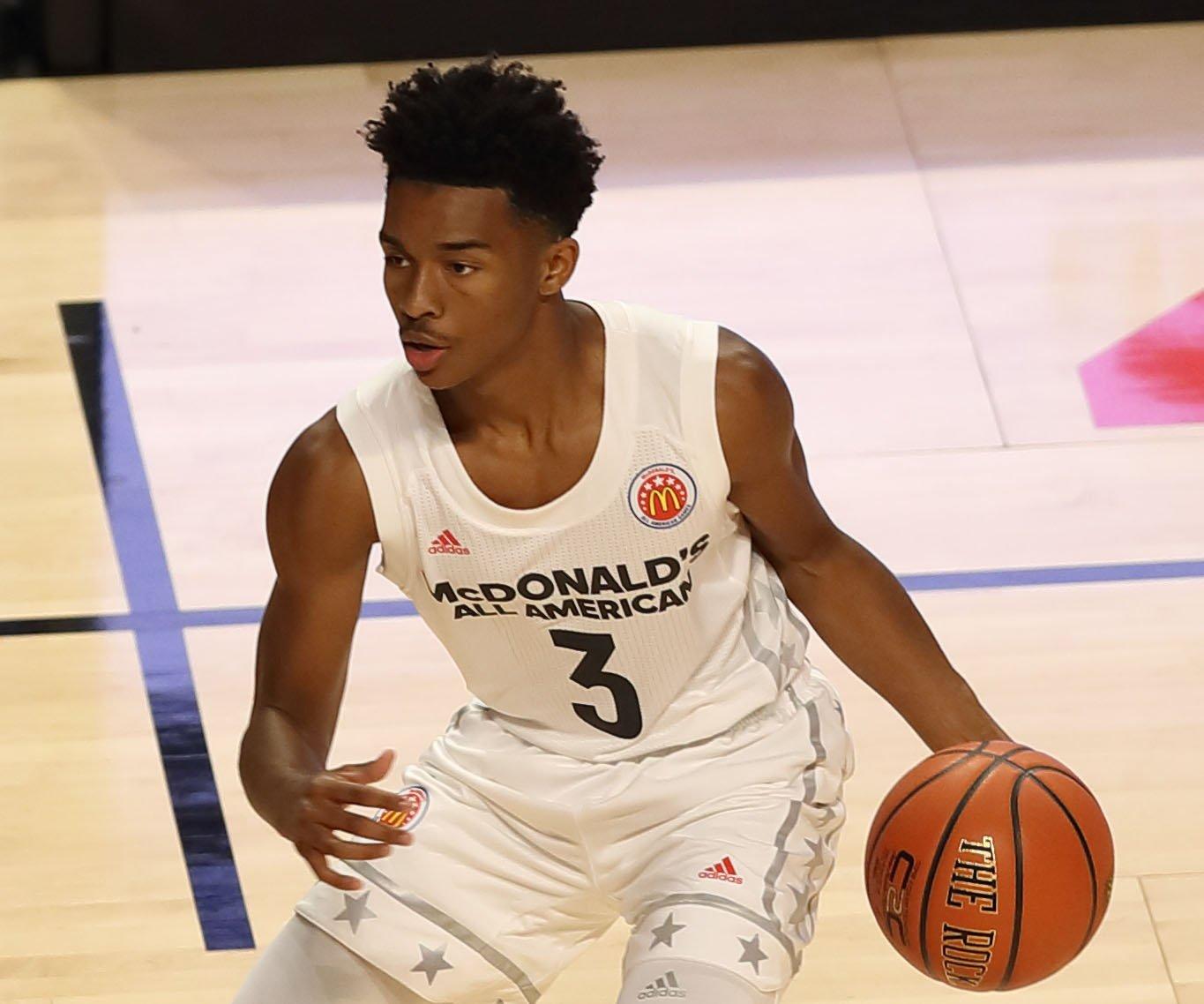 The rise of pre-collegiate basketball

Additionally, many high school basketball teams have extreme local followings, more specifically on the West Coast and in the South. Lately, NBA superstars such as James Harden and Nick Young have attended games that high school students such as LaMelo Ball and Zion Williamson played in.

Ball, a sophomore point guard for Chino Hills High School, has gained attention from media outlets like ESPN after dropping 92 points in a division one high school game. Throughout his freshman season at Chino Hills, Ball helped the team win the Open Division California state championship with the help of his brother Lonzo who recently was drafted by the Lakers and his other brother LiAngelo, who will be a freshman at University of California, Los Angeles (UCLA) this coming season. The Ball family also created their own “Big Baller Brand” due to all the attention attracted by the three boys. In his recent clash with Zion Williamson, the game was streamed on Facebook with over 120,000 viewers. According to SB nation, “The gym was so packed police officers had to barricade the doors and push back against a standing-room-only crowd that was reportedly filing in seven rows deep.”

Paly has also experienced the widespread attention towards basketball’s recent rise with varsity basketball player Marvin “Future” Zou saying the attention on these young players motivates lesser known players like himself to improve.

“I think it’s pretty cool how Melo has his own shoe brand because of all the drawn attention to him and is young and already famous. I think it causes basketball players to take the next step and strive to be improve to become the next Zion Williamson.”

University of Alabama student Collin Sexton is another player at the top of his class.

A five star recruit, Sexton didn’t just make the National U-17 youth team, but he ended up winning MVP in his first ever international competition. He led the team with 17 points per game as the sixth man and set the single-season scoring record on Nike’s EYBL team that was coached by Houston Rockets point guard Chris Paul.

Fellow competitor Jaylen Hands plans to attend UCLA next year and spent the summer playing ball with his High School, Foothill Christian averaging 12.6 points and 4.5 assists on the Adidas. Standing at 6’2”, Hands brings a solid skill set with the ability to score comfortably.

Like Sexton, Hands played with USA Basketball’s U16 training camp and coaches said,  “Hands looked good hitting shots off the catch and dribble, thrived in the pick and roll and stood out in his age group.” according to UCLA head coach Steve Alford.

“There has been a major change in atmosphere, at Palo Alto basketball games, the bleachers are filled with fans, and I think some of that credit is due to athletes such as Collin Sexton and Jaylen Hands.”

The amount of impact these phenomenal players make and the level of competition for high school basketball has drastically shot up given the opportunities to get college scholarships from top colleges and the desire to go professional according to junior Jacob Gullman (‘19).