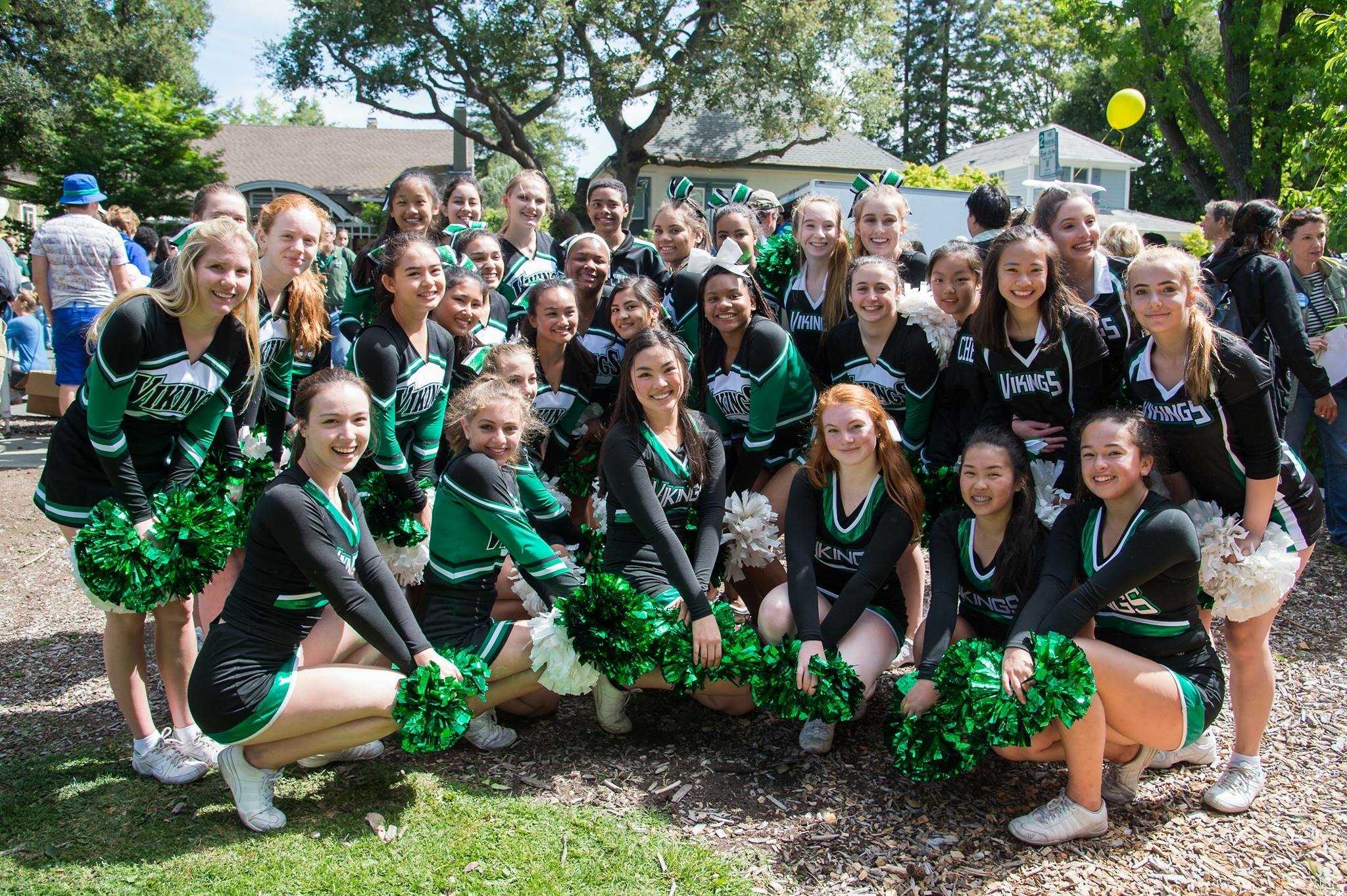 On Tuesday, Hilary McDaniel, cheer coach and head of the Spirit Squad, sent an email to the parents of the Paly Spirit Squad announcing her resignation.

McDaniel’s sudden resignation, she said, was driven by the lack of institutional support for the dance and cheer team program, which made handling the position entirely on her own nearly impossible.

The inequities in pay and facility resources were major complications that made the job even more difficult, said McDaniel.

According to McDaniel, the school and District are currently unwilling to make the provisions she requested in order to maintain her position.

“I have been advocating for relief for years and little progress has been made.”

Assistant Principal Janice Chen and Athletic Director Therren Wilburn-Sudduth are devoted to supporting the new coach in her transition to managing the program, according to McDaniel.

McDaniel said she wants to see positive change in the support system behind the Spirit Squad.

“I hope the concerns that caused me to step down will be addressed as soon as possible to ensure this job is feasible for the next person.”

Although McDaniel is no longer overseeing the Spirit Squad, she said she will always support the program.

“I am the Spirit Squad’s number one cheerleader, and you can always call on me to advocate for the program and your children.”

Without a certified stunt coach, the cheer team is unable to hold practices, perform stunts at half times or even have the necessary means of transportation to attend sporting events.

Members of the dance and cheer team say they are devastated that the Spirit Squad has come to this point of desperation.

Junior and cheer captain Katie Gibson and the cheer teams are upset by McDaniel’s resignation.

More specifically, she is angry about how the school has driven McDaniel to her decision to resign.

“For most people, this is our one thing we really look forward to after school so it’s really   that something that means so much to so many people has been neglected by the school for so long.” cheer team captain Katie Gibson said.