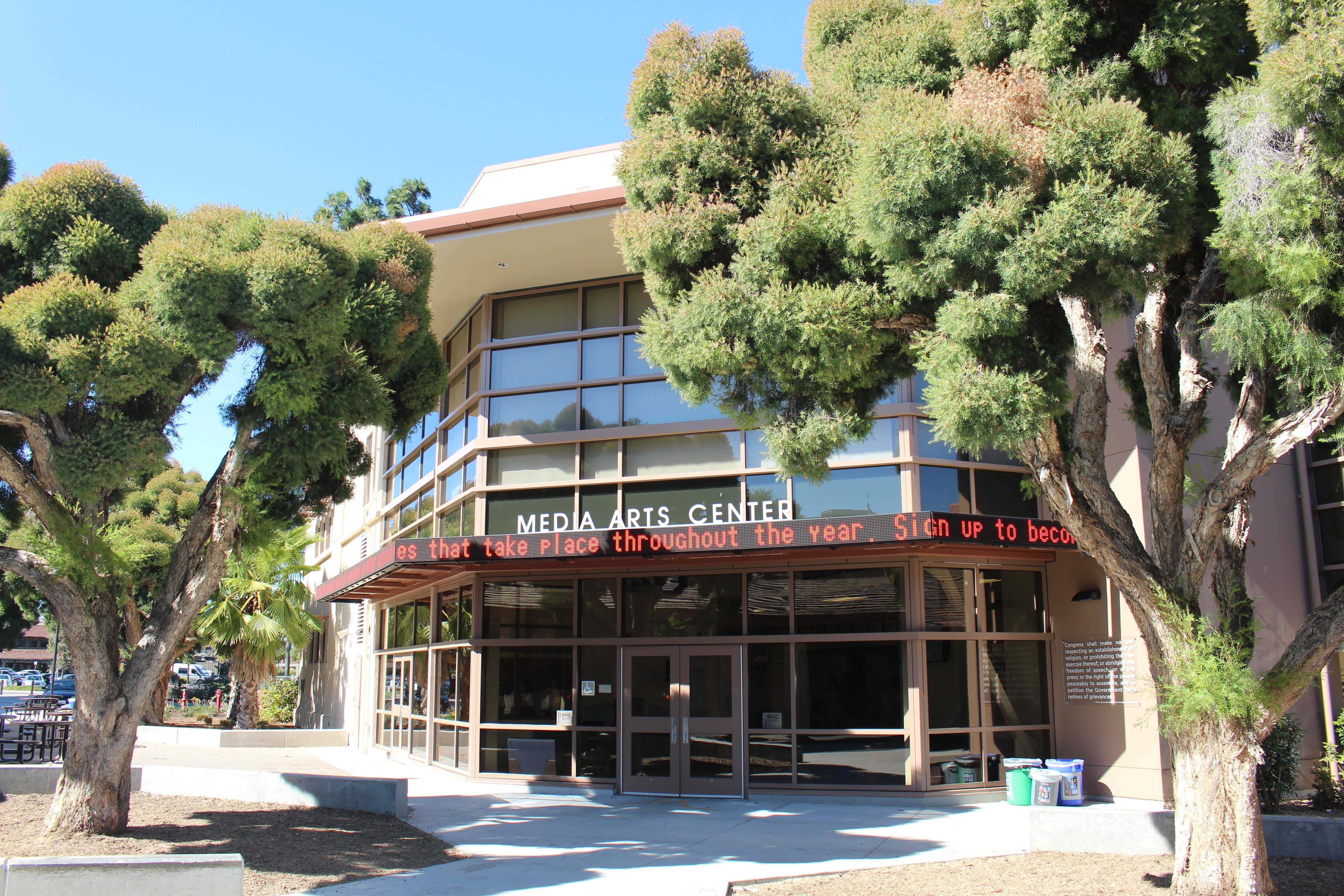 The annual NorCal Media Day will be held at Palo Alto High School in the Media Arts Center (MAC) on Saturday, Oct. 7. The event, free for all Journalism Education Association of Northern California members and their students, includes pizza, workshops, speeches and competitions.

The event starts off with three sets of 45-minute workshops. For each, students can select from a wide range of sessions, each located in a different room in the MAC.

Another session discusses social media strategies, specifically, how publications can utilize platforms like Instagram, Facebook and Snapchat. This session is led by Sarah Nichols, an adviser at Whitney High School.

Other session topics include selling advertisements, covering protests and the laws of newsgathering. After the sessions conclude, free pizza and water will be provided for lunch. Following lunch, the program will feature a keynote presentation by three San Jose State University journalism students: Sarah Klieves, Omar Perez and Jessica Howell. Their project, “Beyond the Life Jacket,”  gives refugees a platform to share their story.

In the midst of a humanitarian crisis, the group was able to interview locals affected by the extensive immigration, refugees living in camps and refugees that settled into their new home.

Their website describes their project as “a series of interviews that show the desperation and struggles of refugees coming from the Middle East and Africa and also the challenges and emotions felt by residents of Greek and Italian towns where refugees are arriving.”

“Beyond the Life Jacket” is also using the interviews and footage to create a documentary which will be released in the fall or winter of 2017.

After the keynote presentation, students can choose to compete in a collection of opt-in contests held from 2:15 to 3:15 p.m..

With a wide variety of options, students can be evaluated on a myriad of on-site contests such as writing a feature, producing a movie review or creating an editorial cartoon.

There is also the choice of entering carry-in contests, where students bring in pre-completed work to be evaluated on, such as newspaper design or photography.

In April, the biannual national JEA convention will take place in San Francisco. Structured similarly to the NorCal Media Day, the San Francisco convention includes journalism programs from all over the country.