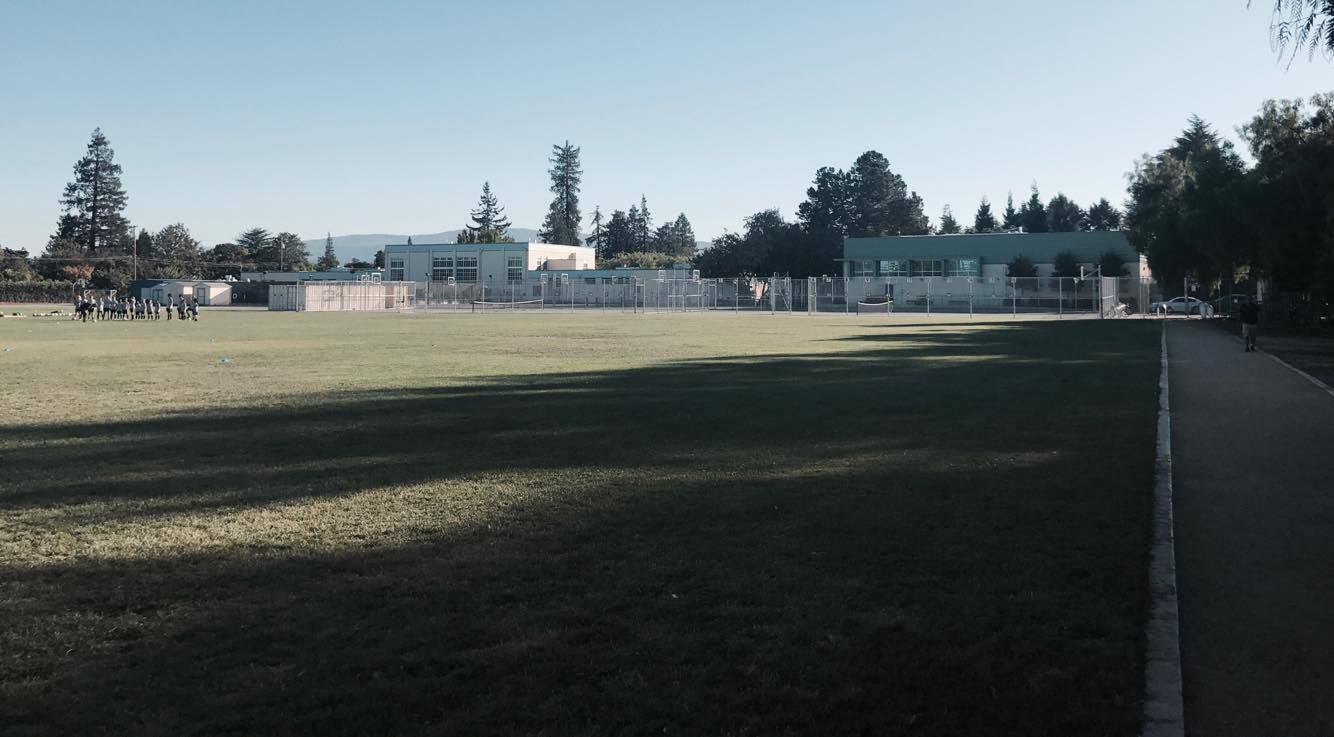 A new master plan for renovating Palo Alto’s 36 parks and four open space preserves were approved and set into motion by the city council two weeks ago.

Palo Alto will soon undergo a series of improvements that will span 20 years and follow guidelines set forth in the new plan created by the city. A large part of the plan is to add new parks in areas where parks are sparse. The renovations are set to be the largest project the city has undertaken in the last 50 years.

The locations that have been deemed lacking in recreational areas include the space between El Carmelo Elementary School and Palo Verde Elementary School, Bol Park and Briones Park as well as between Ohlone Elementary School and Jordan Middle School. Another big part of the plan is the creation of six new dog parks. As of now, the city only has 3 off-leash dog parks so the increase of 3 more will be a welcomed addition.

The basic remodel and new additions are geared towards making the parks more accesible. Along with the physical upgrades, there will also be new programs geared towards teens.

The funding for this park project will come out of the city’s $4.5 million budget for such developments. The goal is to implement the changes as soon as possible due to potential funding issues, as it’s uncertain whether this fund will cover the whole plan, Palo Alto mayor Greg Scharff has asked Parks and Recreation to find funding.

“We should direct the Parks and Recreation Commission to look at funding sources for the master plan, including a possible ballot initiative,” Scharff said in an interview with The Mercury News. Along with the planned improvements to the parks, City Council plans to enact a restriction on the use of the parks by private companies. The idea of exempting the Palo Alto golf course from event restrictions like the ones placed on parks was also a supported because of the needed increase in revenue it would bring.

This new regulation is inspired by the instance in which tech company Palantir rented a park for an employee event that lasted 17 days. Use of the park by residents was heavily restricted during the 17 days. The city wants this new regulation to prevent private companies from taking over a park for more than five consecutive days. This 5 day limit was finally decided on to avoid any privately held events extending through the weekend.

In addition to the time limitation, the city is also demanding that any companies renting park space notify neighbors 14 days before a issuing a permit for the rental instead of 14 days before the event takes place, which was the rule before.