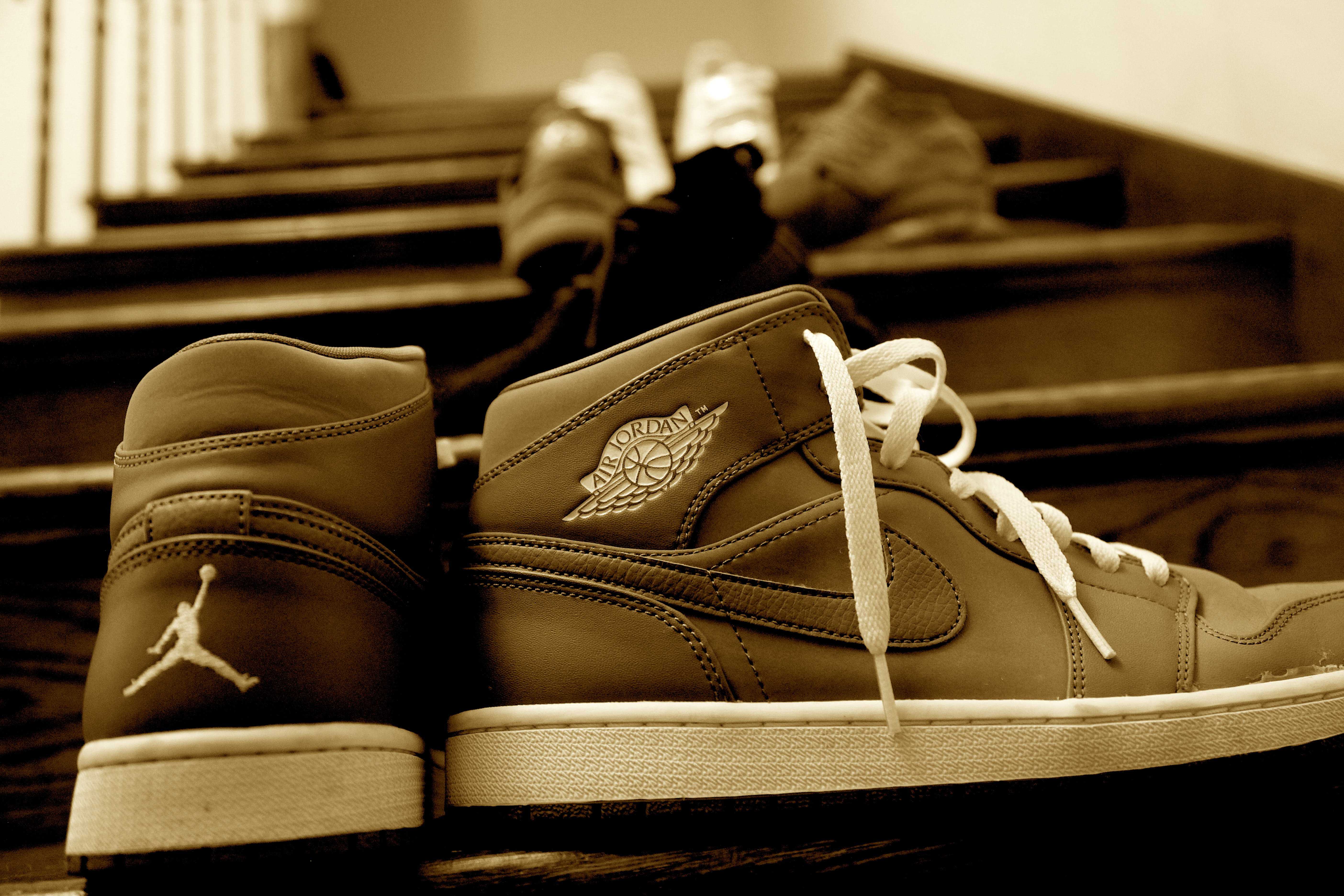 With the rising popularity of collecting and showing off rare shoes, the “sneakerhead” lifestyle has many Paly students following the trend.

There are a growing number of shoe brands developing cult-like followings.

Among them is Adidas’ and previously Nike’s Yeezy, a popular sneaker created by recording artist and turned designer Kanye West.

Influential figures in the media like West have played a role in the growing popularity of limited release sneakers in mainstream consumer culture. Many consumers are purchasing sneakers with the intention of saving them in anticipation of appreciating value.

There are also sneakers like Jordans, which have many different models, some of which are relatively cheap, and some of which are extremely rare and can be resold for thousands of dollars. Models include the Jordan 1 Fragment, Jordan 4 Eminem and many more.

Paly junior Nicholas Le is a Bay Area-recognized sneakerhead, and is constantly buying, selling and trading unique pairs of shoes.

“I have 42 pairs [of shoes] right now but the number changes a lot because I buy and sell pairs pretty often,” Le said. “My favorite pair is definitely my Jordan 1 Bred. It has a really deep history and it really inspired me to get into collecting.”

For many people, sneaker collecting is not only a hobby, but is a way to make money. When rare sneakers are released, they sell out almost instantly at their retail price.

Due to their rarity, after they sell out, they can be resold by the original retail buyer for a much higher price; this results in the re-seller making a very  substantial profit.

A typical way of buying, selling and trading rare sneakers is to buy or sell them on consumer-to-consumer websites, like Craigslist, eBay and others.

However, many sneakerheads use more clever means of obtaining rare sneakers.

Bay Area sneakerheads in particular often choose to use an alternative method of connecting through Facebook.

Bay Area Sneakerheads (BASH) is a Facebook group with more than 45,000 members.

It allows any member in the Bay Area to list a pair of shoes they are trying to sell. If another member in the group wants to buy or trade for the shoes, they can meet up to make the transaction.

A major perk of BASH is when someone is interested anyone in the group can ask the rest of the thousands of members if they have the pair of interest, and if they would be willing to sell them.

“I do most of my sneaker deals on BASH,” Le said. “It’s the most legit way to do deals and it’s really convenient.”

Considering the number of people that are involved in this lifestyle, the sneakerhead group has definitely become a community.

Additionally, members of BASH who are regular buyers and sellers become synonymous with business partners; they tend to contact each other before going public with sneaker deals to the group.

The sneakerhead lifestyle may be seen as just another trend, but self-proclaimed sneakerheads like Le argue it is a new lifestyle that is taking off and is here to stay.