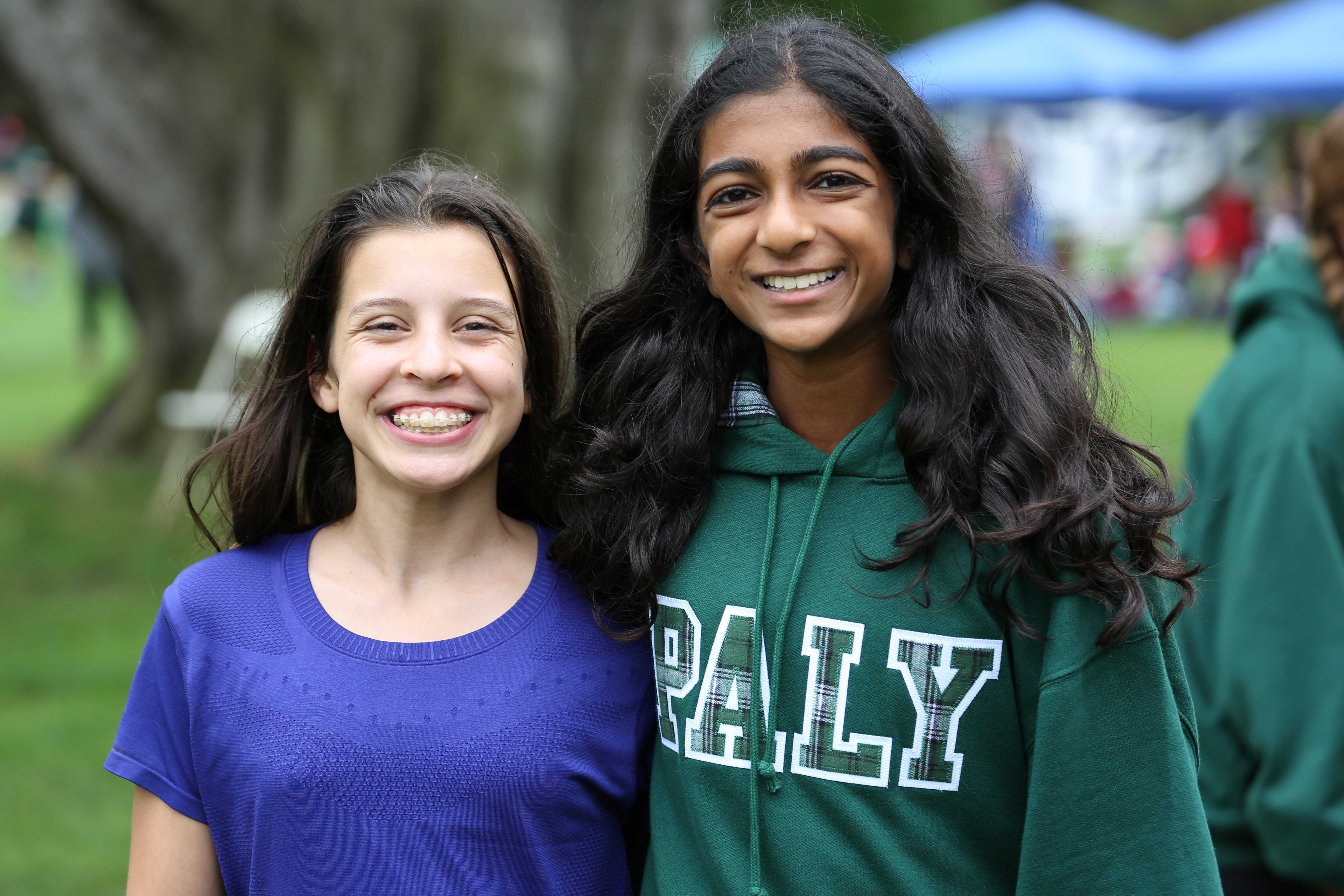 Under the bright sun of the Early Bird invitational, cross country started off its first official meet participating in a three-mile race on the morning of Saturday, Sept. 16 in Salinas, California’s Toro Park.

Despite finishing in first place, the freshman girls are still committed to excellence, while remaining focused and determined to finish in the top spot for the rest of their races.

The boys also finished in fourth place out of 80 teams. In the junior race, Henry Saul finished second overall, clocking in at 15:50 in the three-mile race. Donald Taggart and John Tayeri also placed in the top 25 spots in the race. Sam Craig lead the senior boys, finishing sixth place with a time of 16:06. The boys look to improve after their performance, and expect to finish in the top spot.

“I’m really excited to race in the next meet because it’s a short course and a chance to improve since last meet was a really rough one for us.”

Freshmen Alex Selwyn and Gretchen Berndt were the top racers in the boys and girls freshman race, completing the race at 17:57 and 20:24, respectively.

The Lady Vikes made sure to credit the promising underclassmen, praising them for their potential as the season progresses.

“It’s always nice to have a good group of strong underclassmen, to know that your team is heading into the right direction.”

According to junior Donald Taggart, the Early Bird Invitational has motivated the team to train hard at practice, and has also provided them with team chemistry for when the first Santa Clara Valley Athletic League (SCVAL) meet begins on Sept. 26 in Central Park.

“It will be an opportunity to see how we stand in the league.” said senior captain Julia Doubson.

The cross country team will compete in their second SCVAL meet in Crystal Springs on Oct. 3. They will also be participating in the Clovis Invitational on October 7, where teams from all over California come to race. The Clovis Invite in Fresno is the site in which the state meet will be held, so the team is looking forward to making themselves more familiar with the course.

“The main team goals we look to build on from last year are beating Los Altos, and finishing top two when CCS starts,” Taggart said.