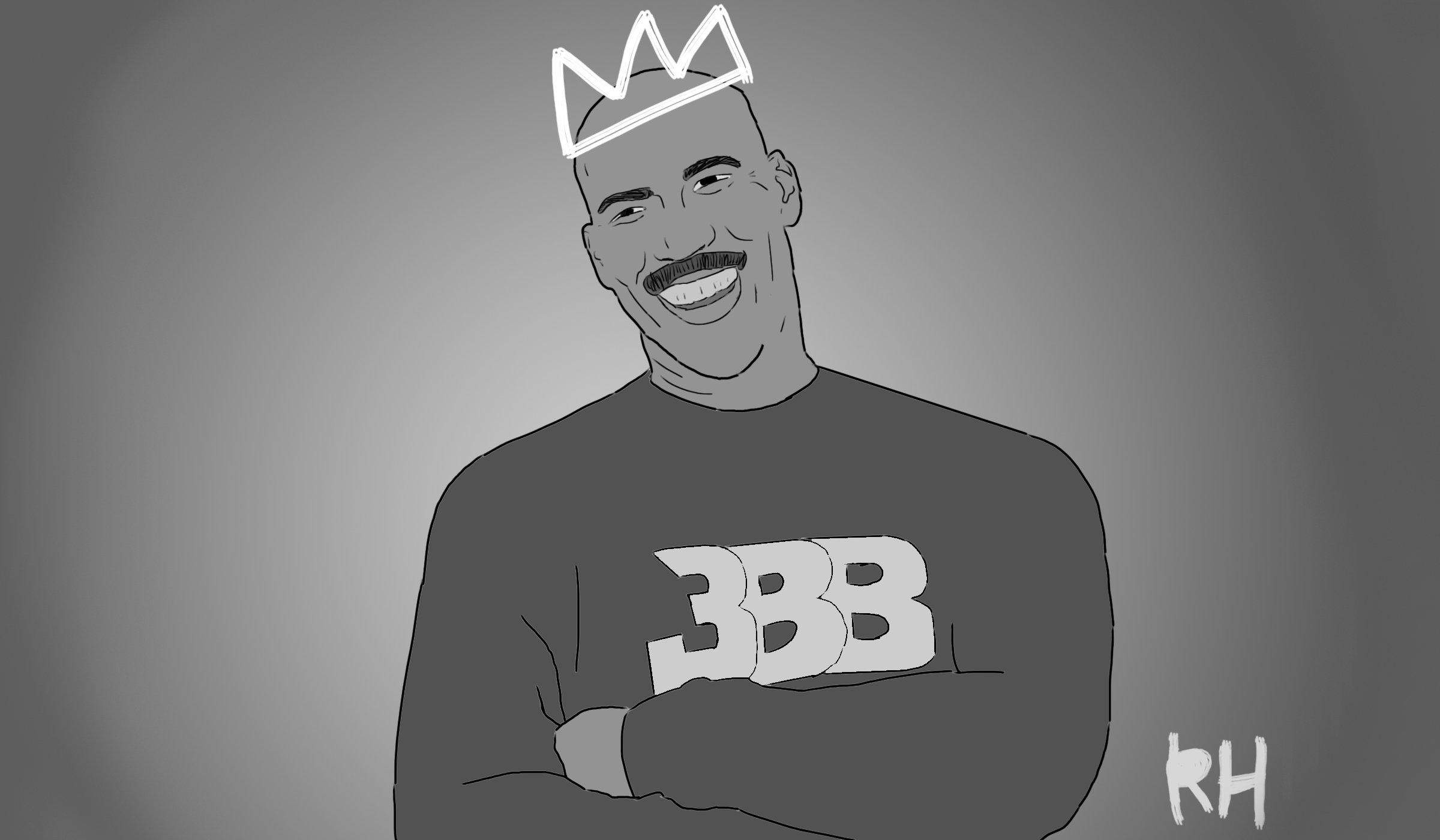 Lonzo Ball is a 19-year-old man who has never played a minute of professional basketball in his life but already has his own signature basketball shoe.

Lamelo Ball is a 16-year-old who owns a Lamborghini, but isn’t old enough to legally drive his friends around in it.

Lonzo and Lamelo’s father, Lavar Ball averaged 2.2 points per game in his NCAA career, and his NFL career consisted of two kick returns that added up to 28 yards.

Regardless of this, the Ball family has become one of the most well-known families in sports and now own an up-and-coming brand: BigBallerBrand.

Much of this fame can be attributed to the boys’ basketball skills. Lonzo was the second pick in the 2017 NBA Draft and will most likely start at point guard this year on the Lakers.

According to maxpreps.com, Lamelo averaged 26.7 PPG last year playing for Chino Hills High School, and he shocked the world in early February when he scored 92 points in a single game.

However, the biggest ingredient for fame for these two has not been their on-court success. It hasn’t been the off-court antics of Lonzo or Lamelo either.

It has been Lavar who has made some quite outlandish comments about his sons and himself.

Among his wildest comments have been those claiming he could have beaten Michael Jordan one-on-one, and that his son Lonzo is better than Steph Curry.

He also claimed that Lonzo would only play for the LA Lakers in late February, months before he was drafted.

Lavar’s wild comments have been what has exponentially increased the popularity and hype around Lonzo and Lamelo.

His comments have been disrespectful to some extent, but it would be unreasonable to believe that Lavar believes the things he says.

Some attribute the aforementioned comments to Lavar being naive, arrogant and cocky.

However, there’s a reason behind all of this. Forget about going to Wharton or Kellogg, two of the top marketing schools in the country. Lavar doesn’t need any of that.  He has another idea about how to promote and build a successful brand.

Lavar’s comments stem from one main reason: he is a marketing genius, plain and simple.

It’s hard to believe Lavar truly stands behind almost any of his comments. He makes these comments for one reason: the limelight.

Ball has lead many to believe that his children will take the NBA by storm and has generated immense momentum behind BigBallerBrand.

His outrageous comments are what contribute to the fame of his company and his kids.

Lavar knew he would increase his kids’ draft value, and that he would get people to talk about his kids constantly.

Lavar knew he would be able to sell gear at an unprecedentedly high price and these comments would only help his children achieve stardom.

Lavar knew he would get airtime on popular sports shows such as First Take.

All of this fame, all of this money and all of this TV time is mostly due to one thing, Lavar’s strategic marketing.

There is no doubt that the man will keep talking and talking, and if his sons continue to succeed, he won’t ever stop.