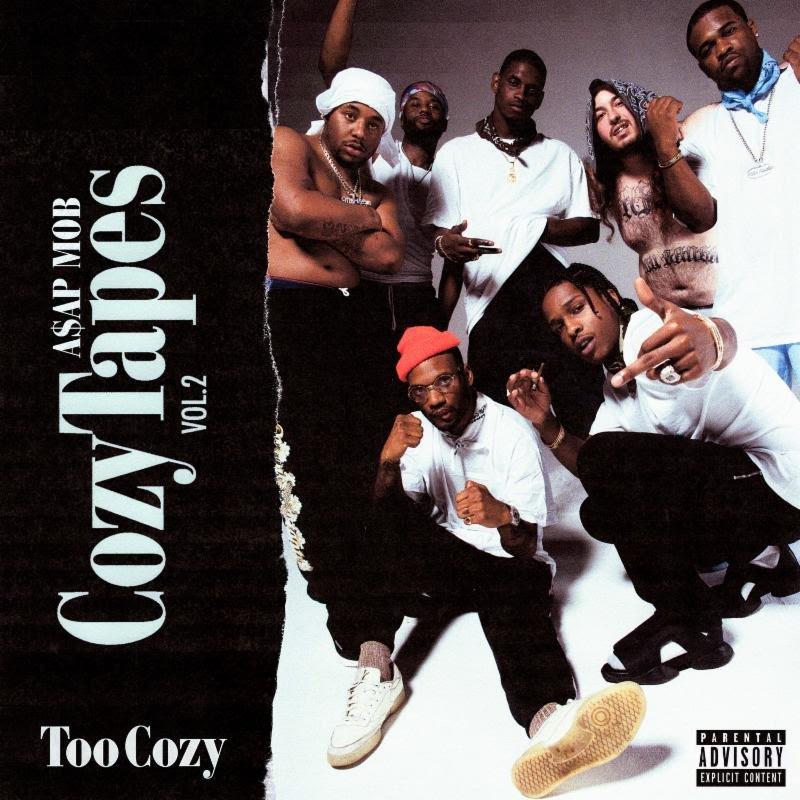 Review: A rundown of the infamous members of the A$AP Mob

A$AP Mob: a name synonymous with money, women and drugs. One of hip-hop’s elite crews, the mob is a group of rappers and designers who live life to the fullest in each and every moment.

Former teen crack dealer Rakim Myers, also known as A$AP Rocky, has gained a penchant for rapping about his pretty looks and various fashion brands. Hailing from Harlem, N.Y., Rocky gained attention after releasing his debut mixtape “Live.Love.A$AP,” which led to Drake choosing him to open for him on his Club Paradise tour in 2012. Since then, Rocky has released two studio albums, both of which have topped the Billboard 200 charts. With lyrically pressing songs like “Everyday” and less profound bangers like “F—ing Problems,” Rocky is one of the new school’s top-tier talents. Rocky has contributed heavily to the mob’s “Cozy Tapes” mixtape series, and is expected to release his third solo album this winter.

Harlem native and longtime friend of A$AP Rocky, A$AP Ferg is another of the mob’s most influential members. With several successful solo projects under his belt, Ferg has become notorious for dropping some of the catchiest but raunchiest lines in hip-hop. Ferg is known as the businessman of the mob, having gone to college for two years for marketing and management. With the recent release of his mixtape “Still Striving,” and the mob’s rise to fame, Ferg’s career is showing no sign of slowing down in 2018.

A$AP Yams, the now deceased manager of A$AP Mob, was another of the founders of the mob. The cause of Yams’ death is contested, with an official report saying it was due to a drug overdose, while mob members claim it was due to Yams’ sleep apnea. Yams’ death caused the mob to drop the song “Yamborghini High,” an ode to Yams’ life philosophy of living every single day to its fullest. The song mainly revolved around getting “Yamborgini High,” or incredibly blasted different drugs. In short, a man’s death via drug overdose (or sleep apnea) is okay because it resulted in the making of a mediocre song glorifying the very things that killed him (unless it was sleep apnea).

This unregistered sex offender is yet another of the mob’s founding members. Unlike others, however, Bari’s actions speak louder than his words, with a video recently surfacing of him clearly committing sexual assault. Despite the heavy allegations against him, the A$AP mob made no official statement denouncing his actions. However, at a live show, Rocky improvised to change the line “A$AP Bari he legit” in the song “Telephone Calls” to “A$AP Bari he a b—-.” Bari’s main role within the mob seemed to be raking in revenue with his hit brand VLONE and its $200 gildan screen printed t-shirts. The VLONE spring/summer 18 collection was featured on Paris runways this year, and while selling well, received much criticism from people who actually know what they are talking about.

One of the lesser-known artists in the mob, A$AP Twelvyy recently released his debut album “12.” Twelvyy is a key contributor to the mob’s “Cozy Tapes” series, with his most notable verse being his schizophrenic, 17-bar verse on “Crazy Brazy,” where he talks about a variety of items that he keeps on his body, including, but not limited to, money, bandanas, luxury bags and crack.

A$AP Nast, originally New York Nast, was one of the first additions to the A$AP mob.  His style often emulates ‘90s East Coast rap, with his long bar flows and boom-bap instrumentals. However, he has yet to garner significant attention outside of the occasional verse on the “Cozy Tapes” series.

A$AP Ant is arguably the all time worst rapper of the last decade. Rumor has it that Kim Jong Un tortures prisoners by making them listening to Ant’s incredibly off-beat delivery and violent lines. Ant is so extremely awful that he makes Martin from Palo Alto sound like Tupac. Real s–t. In all seriousness, he is an awful human being.

While by no means a member of the A$AP Mob, Playboi Carti had frequent features on both Cozy Tapes 1 and 2. He has risen to fame based off of a successful self-titled debut mixtape released earlier this year that featured the hit “Magnolia.” Since then, Carti has been delivered a variety of features for all kinds of artists, from Lana del Rey to Lil Uzi Vert. While Carti is not the most lyrical rapper, his ability to say the word “what,”and “hide it in my sock” in a very catchy manner has allowed him to have a success anyway.