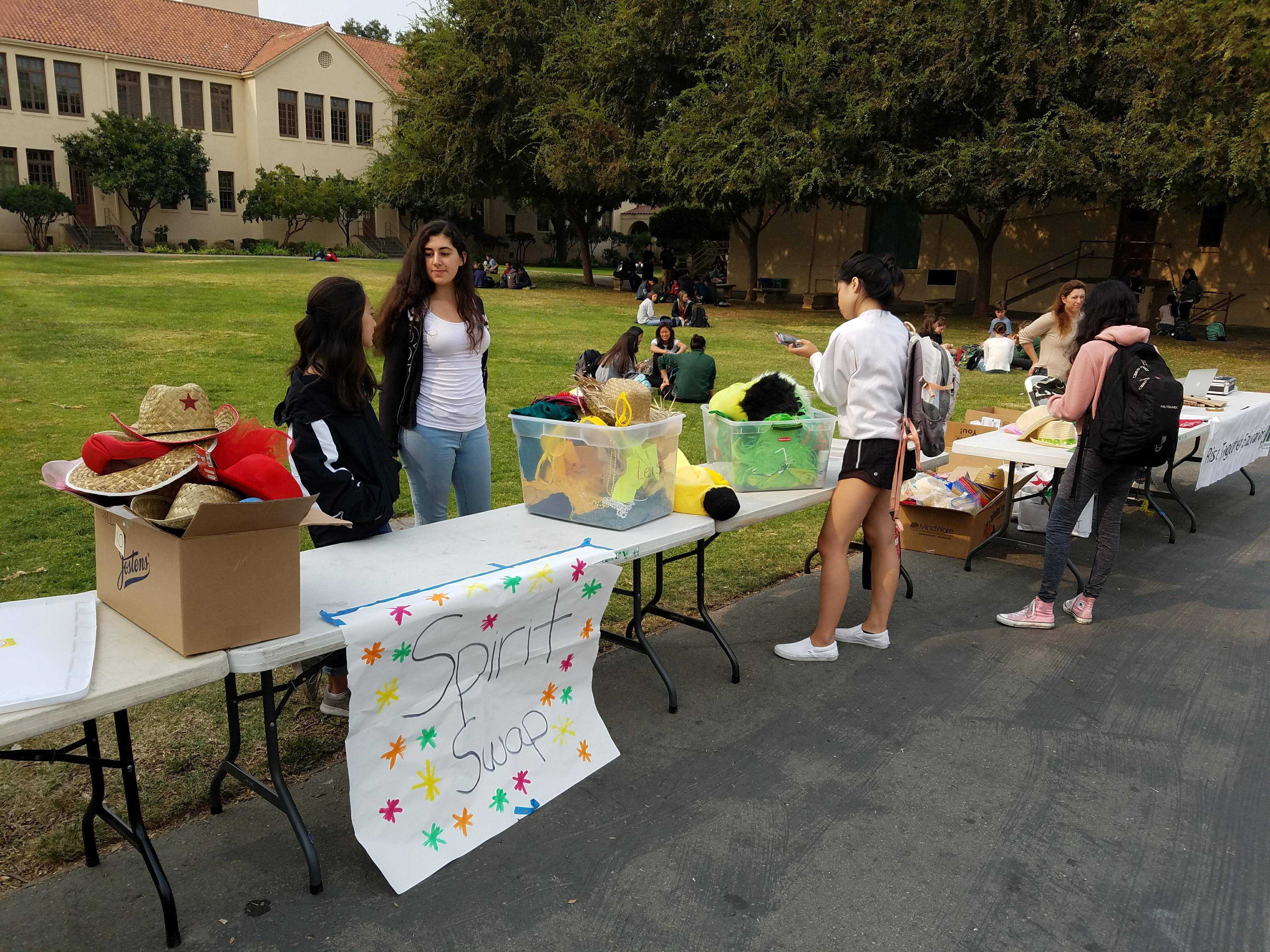 As Spirit Week and Homecoming approach, Paly’s Associate Student Body (ASB) is working to make this year’s events the best ones yet.

While the beloved week of festivities will feature classic favorites such as lunch rallies, it will also feature a host of new activities, largely due to the new gym.

“Since we have the gyms back,  there will no longer be a night rally; ASB is going back to its roots and putting on a rally on Thursday during Advisory,” Spirit Commissioner Sam Embersits said. “This rally includes a three-point contest, new games and a reorganized relay, all of which helps us achieve our goals of having more students and staff participate.”

The new gym also adds an extra layer of excitement to the Homecoming Dance.

“[With] the new gym, we are able to host Homecoming on Paly campus, lowering the cost of the tickets this year in hopes to get a higher attendance.”

In the weeks leading up to Spirit Week, ASB will also be organizing Spirit Swap. According to Mitz, Spirit Swap is a way for students to save money while receiving new clothes at the same time. Students can bring their old Spirit Week clothes or any other items they have a home that would work for a different grade’s theme in exchange for something of equal value.

Mitz and Embersits say they are both looking forward to a successful Spirit Week after months of work.

“We’ve been planning spirit week since May. Everything’s been going according to plan so far, and we couldn’t be more excited to see the end result.”

During the week of Oct. 9, ASB organized a Capture the Flag tournament, a project headed by Sports Commissioner Benner Mullin.

According to Mullin, this was the first sports tournament of the year, but ASB is hoping to host three more. Mullin said that Capture the Flag was chosen by popular vote and teams were split up based on grade (freshman/senior and sophomore/junior). Despite getting off to what he called a great start, the tournament had to be suspended due to smoke from the fires in Sonoma County.

“Unfortunately, due to the bad air quality, we have had to cancel the games indefinitely,” Mullin said. “The district mandated that all outdoor activites stop and we have to honor that. Hopefully the air quality improves soon, and we can finish the tournament next week. Otherwise we may have to complete the tournament after Spirit Week.”