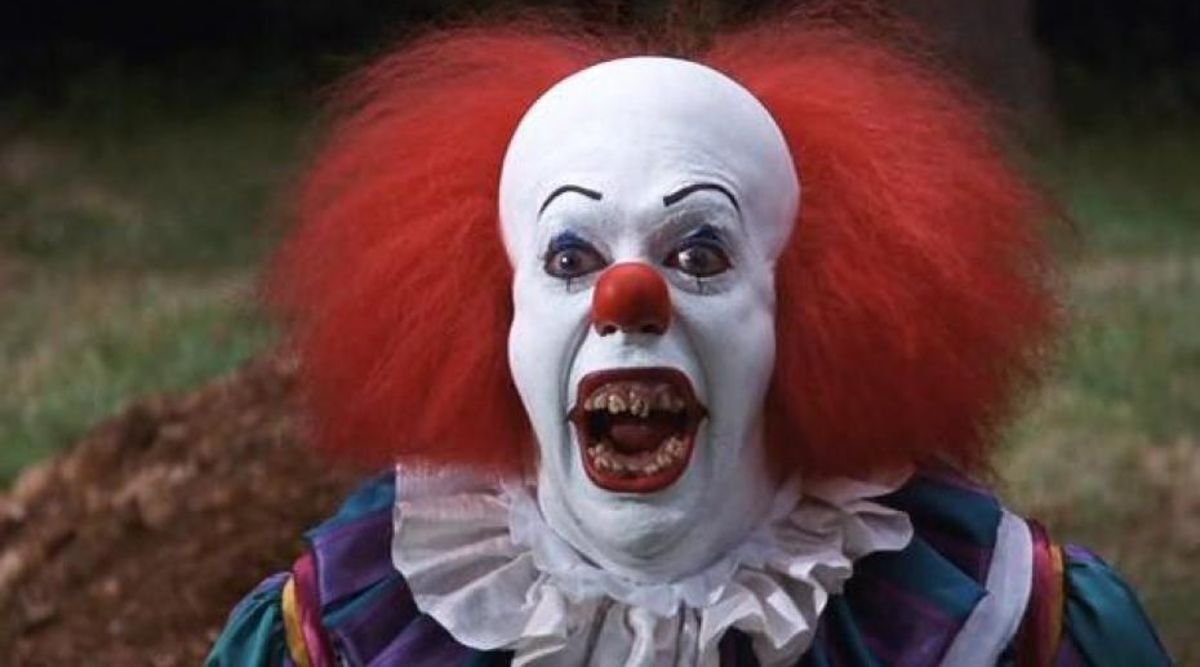 For over a century, horror films have been a constant in the movie industry, from the first silent shorts by Georges Mélies to supernatural thrillers such as “It,” based on author Stephen King’s novel.

Viewers have been consistently drawn to the fear-inducing and dramatic elements in most scary movies.

However, the cultural interest in horror entertainment suggests that a broader look should be taken at human reactions to fearful situations. Why are some people so drawn to, and even entranced by, horror movies, while others are adamantly opposed to them?

According to a study conducted in 2009 by Professor Thomas Straube of the Institute of Medical Psychology, the brain’s reaction to watching a scary movie is similar to experiencing an actual scary event.

Although most people experience an induced “fight or flight” response throughout the body and the brain during threatening situations, emotional responses can vary.

Those who interpret the physiological arousal of adrenaline and increased heart rate negatively  might do so in accordance to their emotions.

Psychologists have discovered a correlation between those who experience distress when watching scary movies and anxiety conditions.

In a study conducted by researchers from the University of Wisconsin-Madison, participants who watched scary movies as a child had an increased likelihood of developing psychological disorders later in their adult life.

“When I was a child, I hated any kind of stress in [horror] movies,” said junior Henry Saul. “I don’t know if I like scary movies, so usually I try to pick other [ones].”

Taking into account the effect of watching scary movies in childhood, Farina said there are social aspects of fear response.

“What we know about the fear system is that it’s triggered by a structure called the amygdala, which is part of the limbic system within your brain,” Farina said. “That starts the system of producing a fear response.”

The amygdala plays a large role in fear. Since fear is an important aspect of social interactions, the amygdala shapes social behavior as well, influencing a person’s reactions and interactions with others. Thus, the fear someone may experience when watching a scary movie can also influence one’s development of disorders such as anxiety in social settings.

In addition to the theory that fear plays into social interactions, a person may also be impacted by what they see on a screen if they have negative experiences associated with these images.

The mental effects of watching a horror movie as well as personal experiences that can be associated with what one sees on a screen are a few explanations as to why some people find it absolutely terrifying to watch a scary movie.

On the other hand, the explanations behind why horror movie fanatics love a scary experience once again has to do with emotional interpretations to a fear response.

“Some people have a baseline arousal that’s really low, so they go and seek out stimulation through things that will excite them, [such as] a fearful experience like something one might have at Halloween.”

Although fear is a negative emotion that involves a threat towards one’s survival, thrill-seekers who enjoy scary movies most likely enjoy the sideline factors that come with fear.

Some of the factors viewers enjoy encompass suspense and mystery that increase the tension of a scary situation as well as aspects of a movie that many can identify with.

That includes personal relatability to a movie’s characters, like associating with characters’ personalities and identities, and also universal ideas like sharing a fear of death, according to Concordia University.

Compared to some who are scared of horror movies, thrill-seeking viewers are also easily able to process that they are in their own safe environment.

Small features like soundtracks and camera angles psychologically remind viewers that what they are watching is intended for entertainment purposes,  and is not real.

According to The Huffington Post, when the brain can determine that its surroundings are not threatening, the feeling of intense relief and the positive emotions that come with being safe “flood our brains with feel-good chemicals.”

“When I watch a horror movie, it feels like there is a rush of adrenaline, and I like that feeling, it’s very thrilling.”

Those who experience this excitement in response to fear-inciting stimuli are able to for a variety of theories.

One phenomenon, called the excitation factor, posits that viewers who experience fearful apprehension for the threats a protagonist might face in a movie will experience satisfaction when those threats are resolved.

However, this theory does not account for the many people who enjoy movies that end violently and unhappily as opposed to a movie that results in the protagonist succeeding.

Another hypothesis suggests that those who are able to dissociate from what is happening on the screen are more likely able to enjoy a scary movie.

So, the next time you decide to watch a horror movie, don’t force yourself to be captivated — it all comes down to how you react to fear.

“For me, horror movies always haunt my mind afterward, and I don’t necessarily like that feeling,” Strassberg-Phillips said. “If I had a choice to watch another movie, I would choose it over horror.”