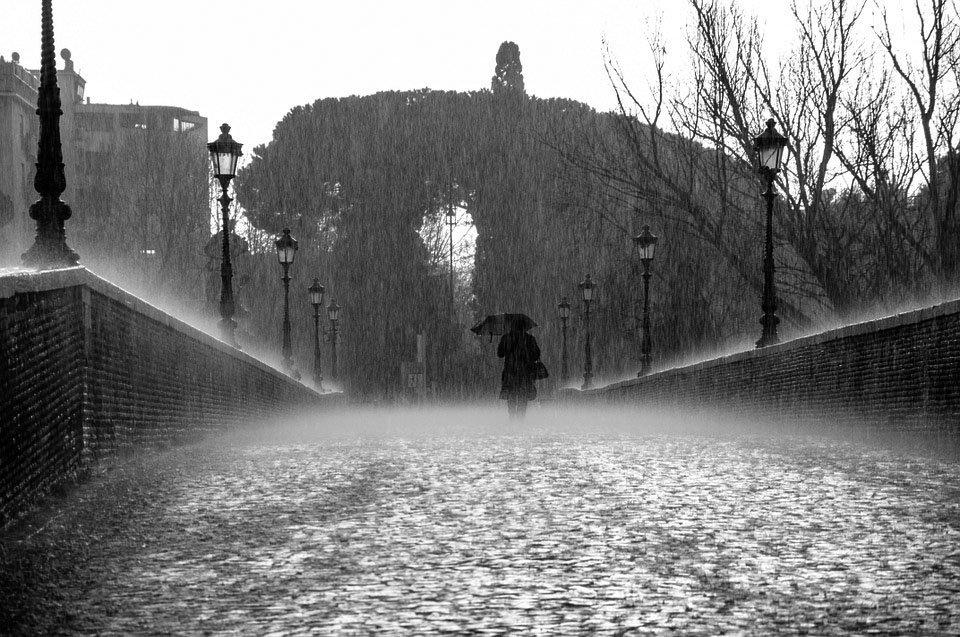 Winter climate may negatively affect those with SAD

As summer heat melts away, along with dwindling numbers of pool party invitations and dripping popsicles comes paths covered in vibrant leaves, pumpkin spiced everything and sweater weather.

For many, this is the time of year they look forward to — weeks filled with apple and puddles splash. However, others dread the months when frost glistens on windows, because it is during these times that they fall into similar periods of depression every year.

These individuals suffer from winter-onset seasonal affective disorder (SAD). According to Advanced Placement (AP) Psychology teacher Chris Farina, SAD is a type of depression that occurs at the same time every year during specific seasons, depending on the individual.

“It’s a mood disorder that affects people seasonally, usually during the winter. They experience what is usually a mild form of depression, although it can range to moderate or even severe.”

Regardless of what season someone experiences symptoms of SAD, the severity of one’s symptoms may increase as the season progresses, according to the Mayo Clinic.

The overarching symptoms are all typical symptoms of depression. These include losing interest in passions, low energy, sleeping problems, changes in appetite or weight, sluggishness, agitation, difficulty concentrating, hopelessness or worthlessness, guilt or suicidal thoughts.

SAD can go hand in hand with bipolar disorder, which involves extreme changes in an individual’s mood, where they will experience periods of mania and depression. An individual who has both bipolar disorder and SAD may find that these periods correlate with particular seasons. In this way, having bipolar disorder may increase one’s risk of SAD. In addition, having severe depression can also result in a higher chance of having SAD.

Another factor potentially affecting whether or not someone has SAD is someone’s distance from the equator. At the equator sunlight is greatly decreased in winter months and there are significantly longer days through the summer.

“Probably the biggest [risk factor] is those extreme latitudes — if the sun is down for all but eight hours a day, six hours a day, it can be very depressing; it can be very tough. So we do see higher rates of depression and suicidal ideation in those locations during their winters.”

Other risk factors involve genetics; those with relatives who have SAD or another form of depression are at a higher risk of having SAD themselves, according to Mayo Clinic. In addition, women are more frequently diagnosed with SAD than men. SAD is also more common in young adults than older people.

Though these risk factors may play into an individual’s chances of having SAD, a specific cause for the disorder is yet to be determined. However, there are some potential explanations as to why an individual may suffer from SAD.

According to Mayo Clinic, one potential cause of winter-onset SAD is that a decrease in the amount of sunlight one is exposed to in fall and winter months could disrupt their circadian rhythm, resulting in feelings of depression. In addition, an individual may experience a drop in serotonin, a neurotransmitter that affects mood, when sunlight hours are reduced, which could also contribute and lead to depression. Both the sleep patterns and mood of an individual are also affected by one’s melatonin levels, which can be disrupted by a change in season.

Sheree Polonsky, the lead therapist at the Paly Wellness Center, said that though winter-onset SAD can be a result of shorter days and gloomier weather. Individuals with winter-onset SAD may also be affected by the holidays.

“[Winter-onset SAD] also could be related to the holiday season, which can be a really hard time for people depending on their history,” Polonsky said. “For some people, the holidays is a really fun and joyous time with family and friends, and for other people it can be really triggering, depending on what they’ve been through.”

The severity of the potential effects of SAD show the importance of treatment for an individual with this condition. Phototherapy, medication and psychotherapy are all types of treatment that can help those with SAD.

“There are three kind of targets for treating SAD,” Farina said. “One is with phototherapy, where you expose yourself to light, artificial light, so they give you a light box with which you stimulate yourself. The reason they would do that is if you live in an environment where during the winter the sun is down for a majority of the day — so, very extreme latitudes. Two would be they target your serotonin levels with an antidepressant. And three would be they target your melatonin levels, which are related to your sleep and circadian rhythms.”