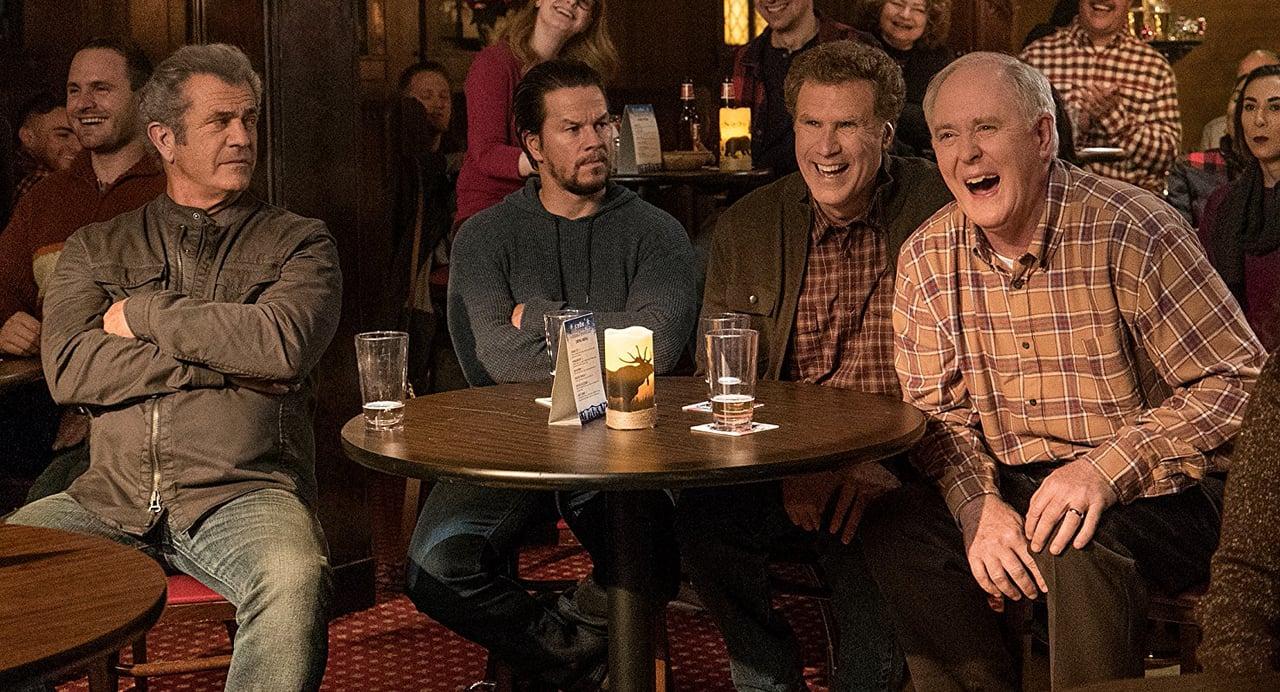 As the seasons transition from fall to winter, people prepare for the holidays with festive decorations and jolly songs.

“Daddy’s Home 2” came to theaters on Nov. 10 — a month before Christmas — but full  of Christmas cheer.

Besides their release date hiccup, the movie could have been much better if it would have featured more of Will Ferrell’s staple childish humor.

The movie picks up a year after the first movie, “Daddy’s Home,” when “Step-daddy” Brad (Will Ferrell) and “Daddy” Dusty (Mark Wahlberg) have decided to become co-dads and best friends.

The two dads decide to spend Christmas together and invite their own fathers, Kurt and Don (Mel Gibson and John Lithgow) to join in the festivities.

Writers Brian Burns and Sean Anders clearly have some daddy issues. If four dads were not enough, Roger, played by John Cena, also makes an appearance in the movie as the dad of Lithgow’s daughter.

As with many of Ferrell’s movies, the plot suffers in relationship to the humor.

The message of the story is almost identical to the first movie, leaving veteran moviegoers groaning in their seats at every major plot point.

The sequel focuses a little too much on the “daddies,” leaving the “mommies” with little to no character development. In one scene, the movie reveals that Karen (Alessandra Ambrosio), Wahlberg’s wife, is a shoplifter. The conflict is supposedly resolved after Wahlberg says, “We’re working on it,” and is never mentioned again. Since the conflict is not resolved, it feels as if the movie is promoting shoplifting.

The most unbearable part of the movie was its Christmas cheer. Christmas was the main focus of the movie, which constantly made me wonder whether the movie studio knew what month they was releasing the movie in.

The movie goes as far as to have a Christmas miracle at the end which takes place in a movie theater; the snow storm ends as the family conflict is resolved. At this point, all of the actors decide to break the fourth wall.

Ferrell makes a speech about moviegoers coming together, obviously referring to the people watching the movie. And suddenly all of the actors, possibly angry for not being cast in the new “Pitch Perfect” movie, start singing in perfect harmony. If you are looking for a great Christmas movie starring actor Will Ferrell, please check out “Elf.”

“Daddy’s Home 2” manages to do one thing right, and that is family fun humor. I found myself openly laughing in the theater at the stupidity of some joke, and Ferrell’s ability to withstand every possible injury and even death.

The awkward moments in the movie were extended way beyond what they needed to be in the signature Ferrell way.

Yet, considering it’s a family-friendly movie, the director should have done away with its bad morals, such as parents unresponsibly leaving alcohol in their child’s reach and not punishing them for drinking underage.