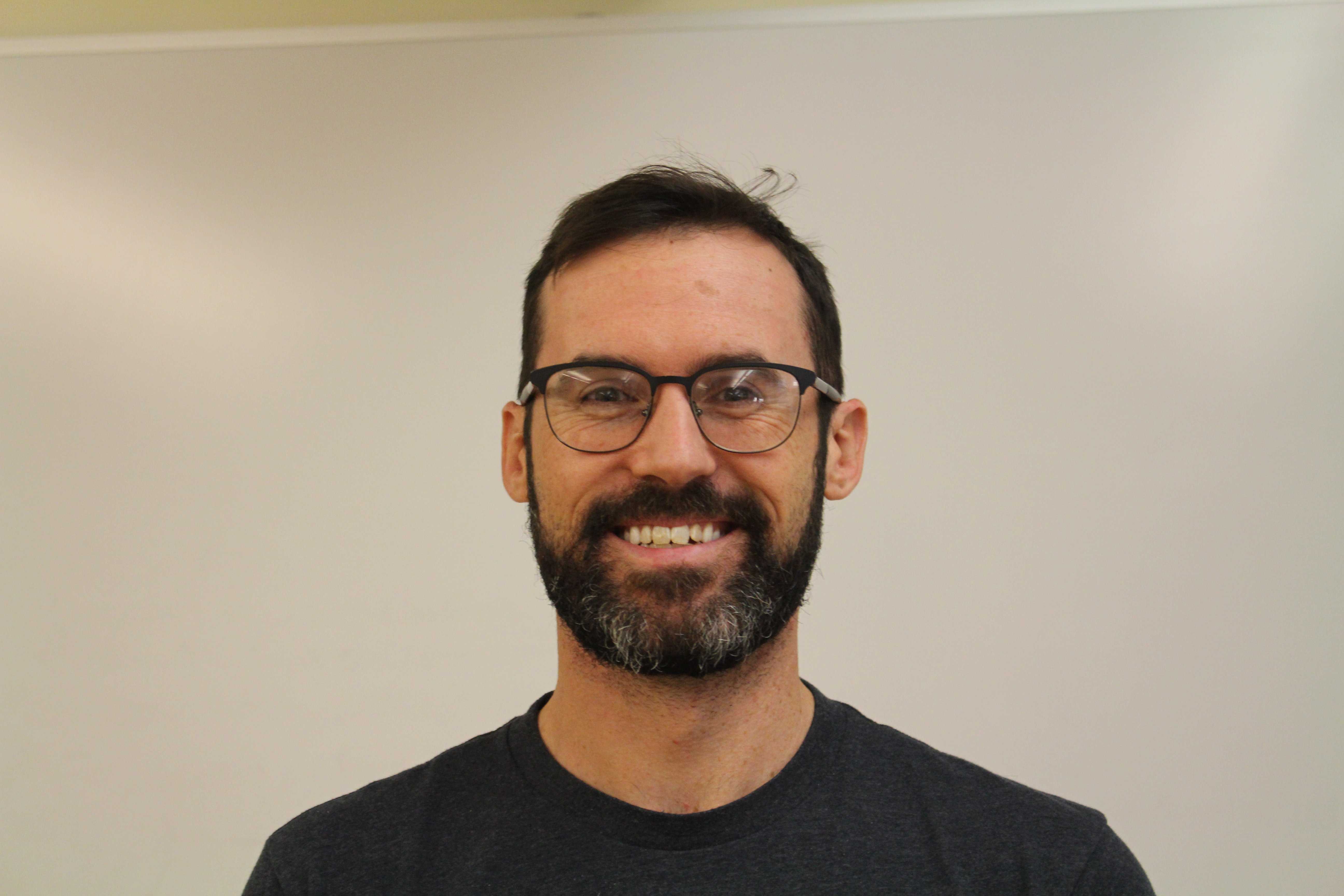 As November drew to a close and homes became filled with decorative lights, Christmas trees or menorahs. The shearing of beards also took place for those who participated in No-Shave November, as they finally got out their razors and shed their facial hair.

According to ABC News, Movember, also called No-Shave November, started in 2003 with the goal of raising awareness about prostate and testicular cancer.

The movement has now spread to 21 countries. The idea is the money men save on facial grooming products can be donated to cancer research, according to the official No-Shave November website.

However, the movement has transitioned into more of a social fad. At Paly, several students and teachers put down their razors in order to spread awareness and partake in the facial-haired fun.

“[I grew the beard] to raise awareness for prostate cancer, which is what No-Shave November is traditionally meant for. I had never grown out my beard past a couple of days, so I figured it would be a fun experiment.”

Similarly to Moskowitz, AP Psychology teacher Chris Farina partook in the event for the amusement and has been a longtime Movember participant.

“At this point I’m participating because it’s become more of a ritual than anything else,” Farina said.

For participants at Paly, No-Shave November is also an excuse to show off their manly facial hair.

“I enjoy letting my beard grow and No-Shave November is a good opportunity to do so,” said junior Kyle Mostofizadeh.

While participants have grown their beards for various reasons, they all agree the addition of facial hair is something that turns heads.

Junior Ben Rapperport said he has gotten more beard-centered attention than he expected.

“I [have been] stopped by guys I barely know and getting compliments,” Rapperport said.

Additionally, Moskowitz has also enjoyed the reactions he received while bearing his beard.

“People who don’t know me assume I’m in my 20s,” Moskowitz said.

Despite the many perks that come with No-Shave November, the month still contains drawbacks for many a facial-haired face.

A common downside to the month is disapproving mothers.

“My mom tells me I look homeless,” Moskowitz said.

Similarly, Farina faced the criticisms like those of Moskowitz.

“My mom always tells me it’s ugly. And students keep telling me I look a lot like Rafi Moskowitz.”

Another unexpected disadvantage that comes with the addition of a beard is when the beard gets into things it’s not supposed to. Mostofizadeh has been met with this pitfall firsthand.

“Oftentimes I will lose something in my beard, so that was definitely a drawback,” Mostofizadeh said.

Despite these drawbacks, participants agree there are different perks that make the occasional hair-induced hindrance worth it.

Mostofizadeh also agrees that despite getting unwanted food in his beard, he keeps it because of how he feels when he wears a beard.

“I am in tune with my masculine side,” Mostofizadeh said.

Undeterred by his mother’s disapproval, Farina kept his beard, utilizing it as a prop that he can contemplate with.

While the month is over, and beards will likely not grace the faces of students and teachers until next November, one thing can be sure is that the beards will not be forgotten.

“I enjoy stroking my beard and pretending I’m thinking deeply about some complex question like the nature of human consciousness,” Farina said.