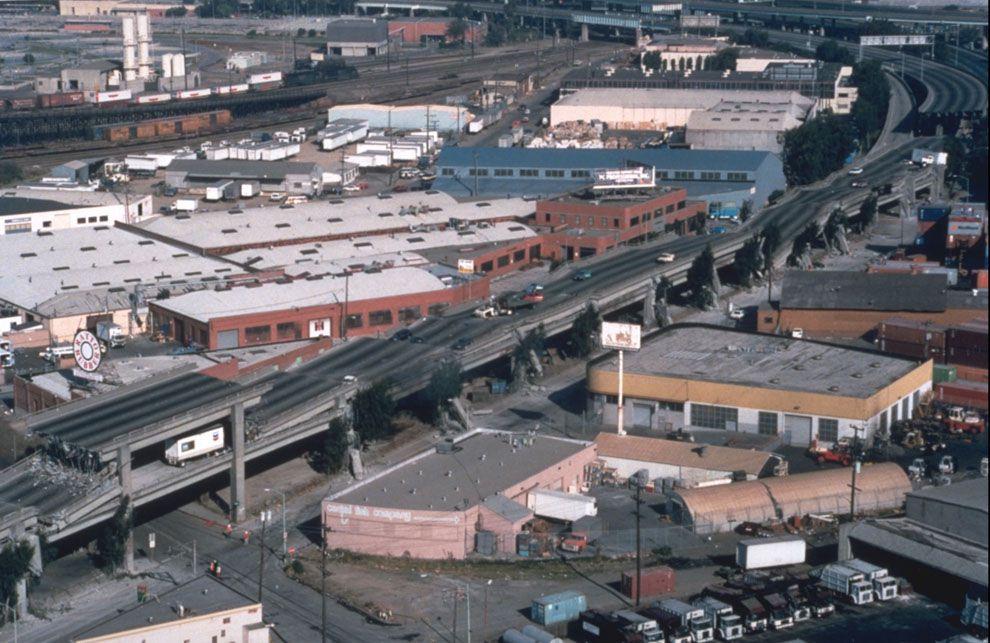 Following the 4.5 magnitude earthquake originating in Berkeley, Calif., the threat of a large earthquake hitting closer to the Peninsula is weighing on the minds of many Palo Altans.

Attitudes towards earthquake insurance vary from household to household, as the structures of different houses provide varying levels of protection from the tremors. However, the level of protection individuals are granted while at school is more difficult to gauge. The Palo Alto Unified School District (PAUSD) does not have earthquake insurance as it is too costly for taxpayers to supply, with minimal benefit, as the school is very spread out, minimizing potential damage. The only exception is the tower building, which  has been retrofitted since 1991.

“If the District purchased earthquake insurance for the past 10 years, it would have cost taxpayers over $6 million with no benefit,” said PAUSD Risk Manager Victoria Geen-Lew in an email with contributions from Assistant Principal Jerry Berkson. “Our schools are spread out so damage should be minimal, compared to high risers and high density areas.  Lastly, schools are built to a much more restrictive code that residential or commercial buildings throughout the state or local area, so schools will withstand quite a bit more than residential or commercial buildings.”

Current Paly students likely have not experienced a devastating earthquake in their lifetime; however, Paly, which is sandwiched between the San Andreas Fault and Hayward Fault, risks being the victim of a high magnitude earthquake, dubbed “the big one” due to the lack of slips in the past decades along these faults.

In preparation for such incidents, Paly is assisted from a Community Emergency Response Team, an in-school first aid team, and is required by the Education Code to hold earthquake drills once a semester.

Paly health technician Jennifer Kleckner stresses the importance of preparing for a severe earthquake even in times when the natural disaster may not seem as prevalent as other emergencies such as the presence of an active shooter.

“I remember the Loma Prieta earthquake [in 1989], and many of my friends volunteered for victims and families down there,” Kleckner said. “It’s important to be prepared and know what to do, because in those moments of panic, you can’t really think very clearly. If you know what to do, then you do it and you can save lives.”

While Paly has prepared for the case of an earthquake, some students feel as if administration could better educate students about more long-term actions, such as stashing food or medical supplies, as well as avoiding dangerous situations in the immediate aftermath of a earthquake.

“I feel like our school could do some more education on what to do in an earthquake,” said sophomore Olivia Ramberg-Gomez, who has never experienced an earthquake. “For instance, we how to duck-and-cover, but I feel like knowing how to prepare resources and to react properly to an earthquake would also be helpful. Maybe, [Paly administration] could educate us in an Advisory lesson or post information on the website so students can look it up if they want to educate themselves.”

The occurrence of a high magnitude earthquake is nearly inevitable in Palo Alto; however, proper preparation and education are key to surmount such disasters.

“[Earthquakes are] rare, but a bigger disaster, so you can’t ignore it,” Kleckner said. “You can’t ignore the possibility of a severe earthquake, but you try to build in ways that keep people as safe as possible in the event of an earthquake, and be prepared in how to respond to it. ”