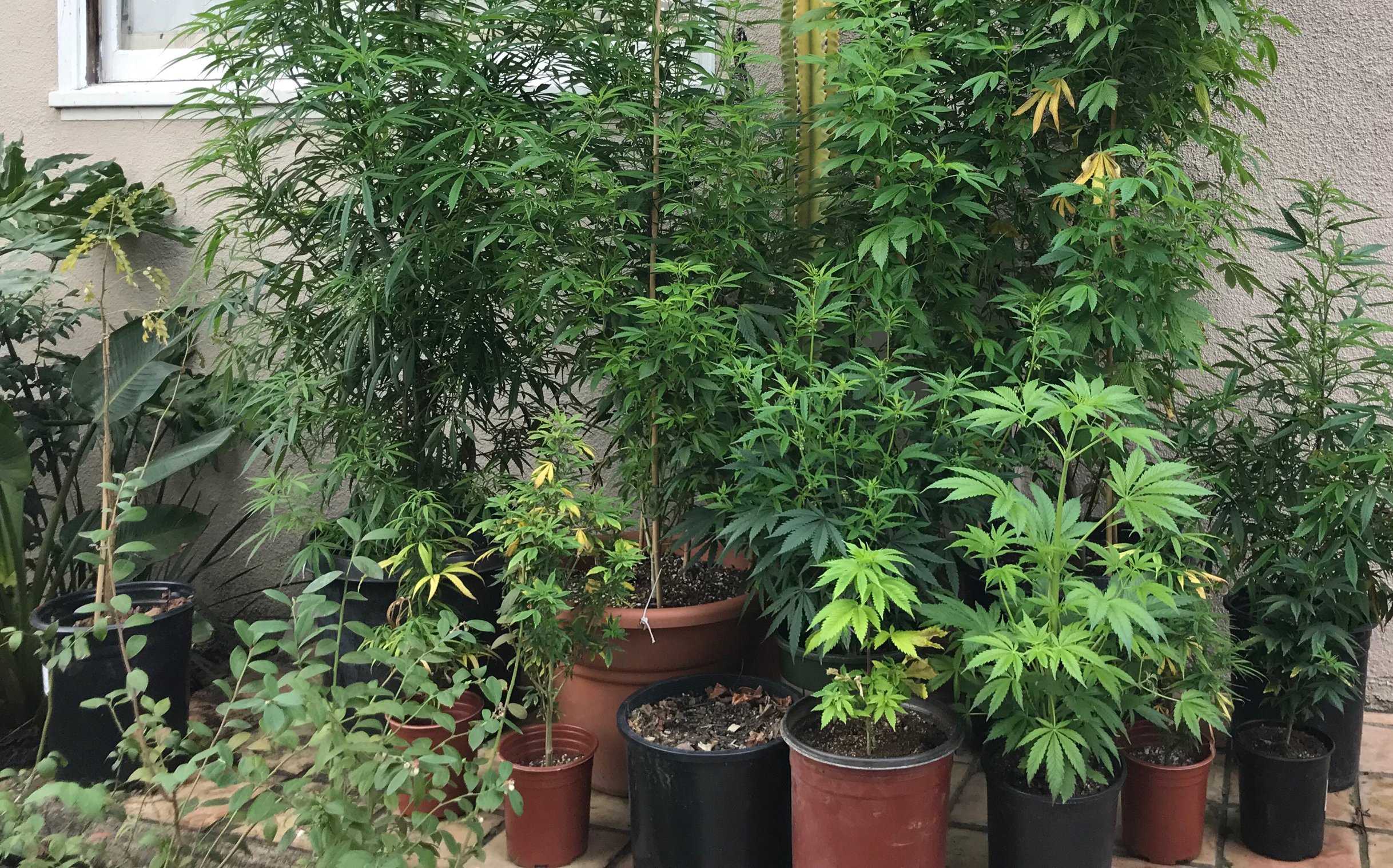 Roughly two-thirds of Palo Alto citizens voted to pass Proposition 64, also known as the Adult Use of Marijuana Act (AUMA), in 2016. Under AUMA, previous restrictions on the use, retail and home cultivation of recreational marijuana were lifted for those over the age of 21. However, ambiguity reigns as disparities between state and city law exist.

Over the past two months, Palo Alto’s City Council members engaged in discussions regarding the cultivation and distribution of recreational cannabis in the city. According to city councilman Adrian Fine, although the passage of Proposition 64 legalized the use of recreational marijuana in California, local governments still have jurisdiction over restricting commercial marijuana activities in each city. However, cities are not given the authority to prohibit the legal delivery of recreational or medical marijuana on public roads.

Over the past two months, Palo Alto’s City Council members engaged in discussions regarding the cultivation and distribution of recreational cannabis.

“In the 2016 election, California voters passed the Marijuana Voter Act which made cultivation and distribution of marijuana legal,” Fine said. “However, each city could legislate and Palo Alto decided to restrict its residents from selling or growing it even though they could legally consume it.”

While Palo Alto has prohibited retail marijuana clinics, neighboring cities such as East Palo Alto, Menlo Park and Oakland have defaulted to state regulations, legalizing commercial marijuana activities for both medical and recreational use.

As a result, cities that have permitted the installation of marijuana dispensaries have seen somewhat of an economic rejuvenation.

“Even though consumption patterns haven’t been extensively studied, cities like Oakland which are letting its people grow marijuana and sell it have felt an economic revival,” Fine said. “In Oakland, they’re now much cleaner and thriving. And because Amazon is eating up the businesses that people used to frequent, it’s nice to see that cities like Oakland are trying to reverse this.”

“A lot more minors are buying liquor with fake IDs than buying marijuana at dispensaries.”

Due to the enormous support for the legalization of marijuana and the economic success it has brought to the city of Oakland, councilmen like Fine believe that non-believers in the Palo Alto city council should remove the restrictive regulations imposed on marijuana.

However, opponents believe that dispensaries will elicit two main issues: they will serve as an inappropriate use of the city’s space and provide minors with easier access to the drug.

Despite these opinions, Fine and other councilmen believe that this logic is flawed.

If the same rationalization was used, Fine argues that liquor stores should also be banned because their products are illegal to consume for minors.

Other concerns of the council involve the possible fire hazards  marijuana cultivation poses, as high temperatures are required for the plant to grow in an indoor environment. Palo Alto resident and cannabis planter Thomas, whose name has been changed to protect his identity also agrees that the ban of cannabis clinics is illogical and unmerited.

Thomas has been growing marijuana for roughly half a year and maintains the legal limit of six plants per household. Prior to growing his own supply, Thomas had to depend on medical marijuana dispensaries or legal dispensaries in nearby cities for pot. However, despite cultivating his own plants, Thomas still prefers commercial grade marijuana over his home grown strain.

“I like the marijuana I buy more because I have not yet mastered the art of growing pot; a lot of the plants that I am growing  are different strains and I’m really just experimenting with many different factors to see what’s comes out best,” Thomas said. “Commercial marijuana is grown by professionals that have been growing for years so of course the quality is much higher.”

The passage of Proposition 215 in 1996 has erected several medical dispensaries in Palo Alto, providing access for many citizens with medical marijuana cards.

Thomas said, “There’s a sense of pride and independence when growing your own plants.”