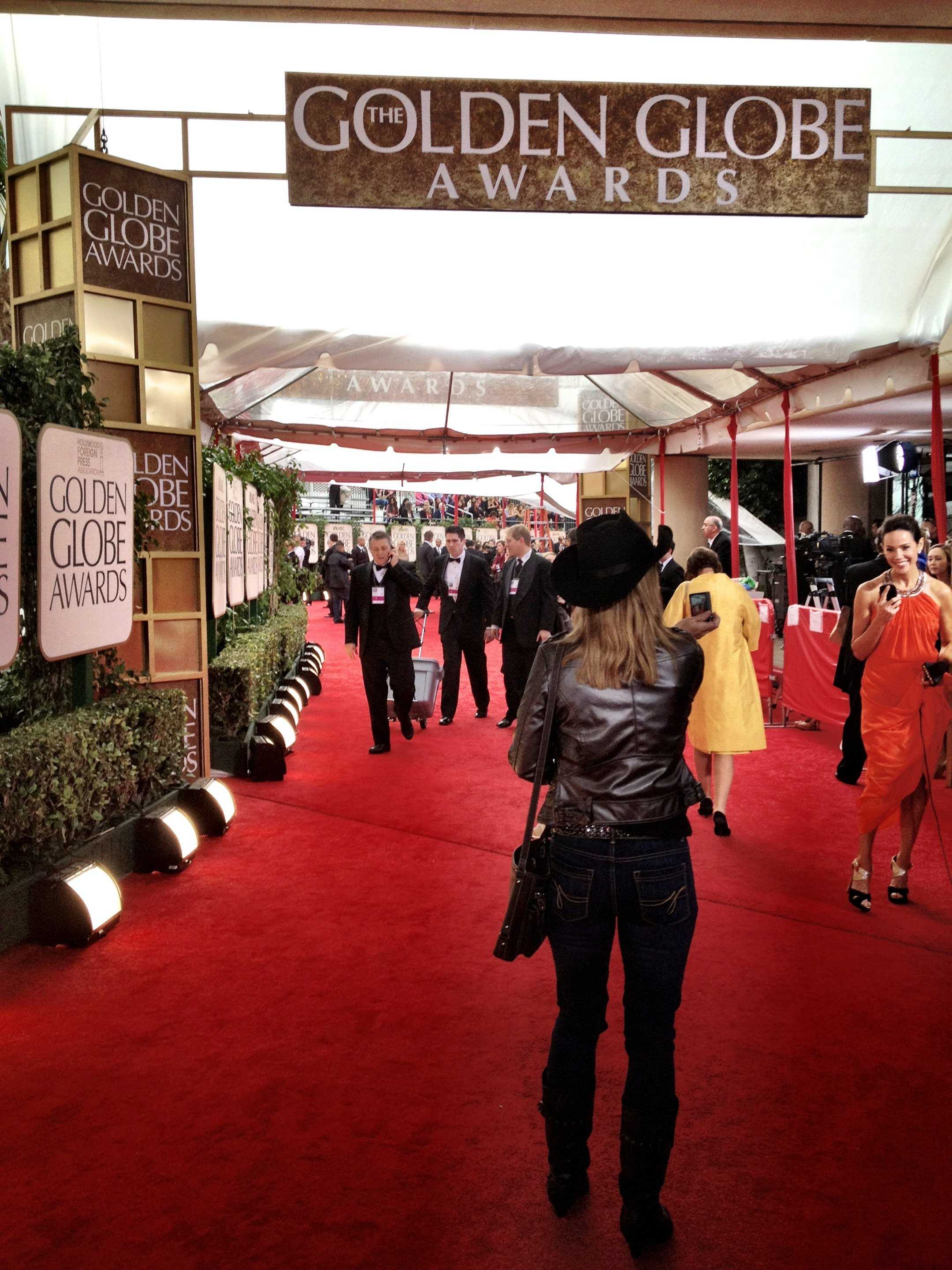 We live in a divisive political environment. Since President Trump’s inauguration, Washington D.C. has been ripe with conflict, with lawmakers from both sides of the aisle unable to cooperate. Controversy and tragedy have defined the news cycle, from prominent figures being accused of sexual assault to hurricanes ripping apart cities. But amid all the chaos, one thing has remained constant: celebrities stepping up to influence change.

Celebrities and entertainers, often seen as role models for young audiences, have now developed a more crucial role in society than ever before.

It started with Trump. A former businessman and television personality, his recent election to president has revolutionized the political landscape. Apart from the obvious controversy Trump has generated through his statements, tweets and decisions, his election has prompted countless celebrities to express their political beliefs.

Some social media websites, such as Twitter, have transformed from self-promotion tools to platforms for expressing political messages. Late night talk shows now seem to address politics even more than the world of entertainment. Awards shows are now  opportunities for celebrities to broadcast their political beliefs to the world.

This tension boiled over on Jan. 7 during the night of the Golden Globes. Attendees notably wore all black as part of the #MeToo movement, pushing for greater awareness about sexual assault and harassment in the workplace.

This statement garnered extensive media coverage and resulted in greater discussion of the issues plaguing modern America, most notably the sexual assault endemic. Additionally, it induced dialogue about whether celebrities should speak out about politics.

“I think that political statements from celebrities can bring positive change because they have a large platform, voice and people care about what they think. Celebrities have great influence over people. People who say they should stick to acting or entertainment should also tell the President to stick to politics and government. They have free speech and a voice and should use it for good, but they do it at the risk of alienating fans and others that don’t agree with them.”

Junior Stan de Martel also said that celebrities should use their platform to express their political views, but warns of potential danger.

“I think that it’s good that these famous icons have a platform to express how they feel about certain issues,” de Martel said “However, a lot of them don’t exactly always know what they’re talking about so it can be both beneficial in the sense that it can get kids and audiences to become more interested in political issues, but it can also have negative effects such as broadcasting false facts or harmful values to many.”

With the influx of celebrities choosing to make their political beliefs known, the general public has suggested some run for office. Trump’s election has made the thought of celebrities running for office a less preposterous possibility. Oprah Winfrey’s empowering speech at the Golden Globes led to a widespread call for her to run for president in 2020. Some even suggested actor Dwayne “The Rock” Johnson run for president.

Thibault, however, doesn’t think the rumors will amount to anything substantial.

While a mainstream celebrity may not be elected to the presidency in the foreseeable future, the mere suggestion of another celebrity president demonstrates the cultural shift.

The reliance of many on social media for news has gifted celebrities the power to influence political change and attract more media coverage. This power has shaped the beginning of Trump’s presidency and will continue to do so as America moves into a new political age.