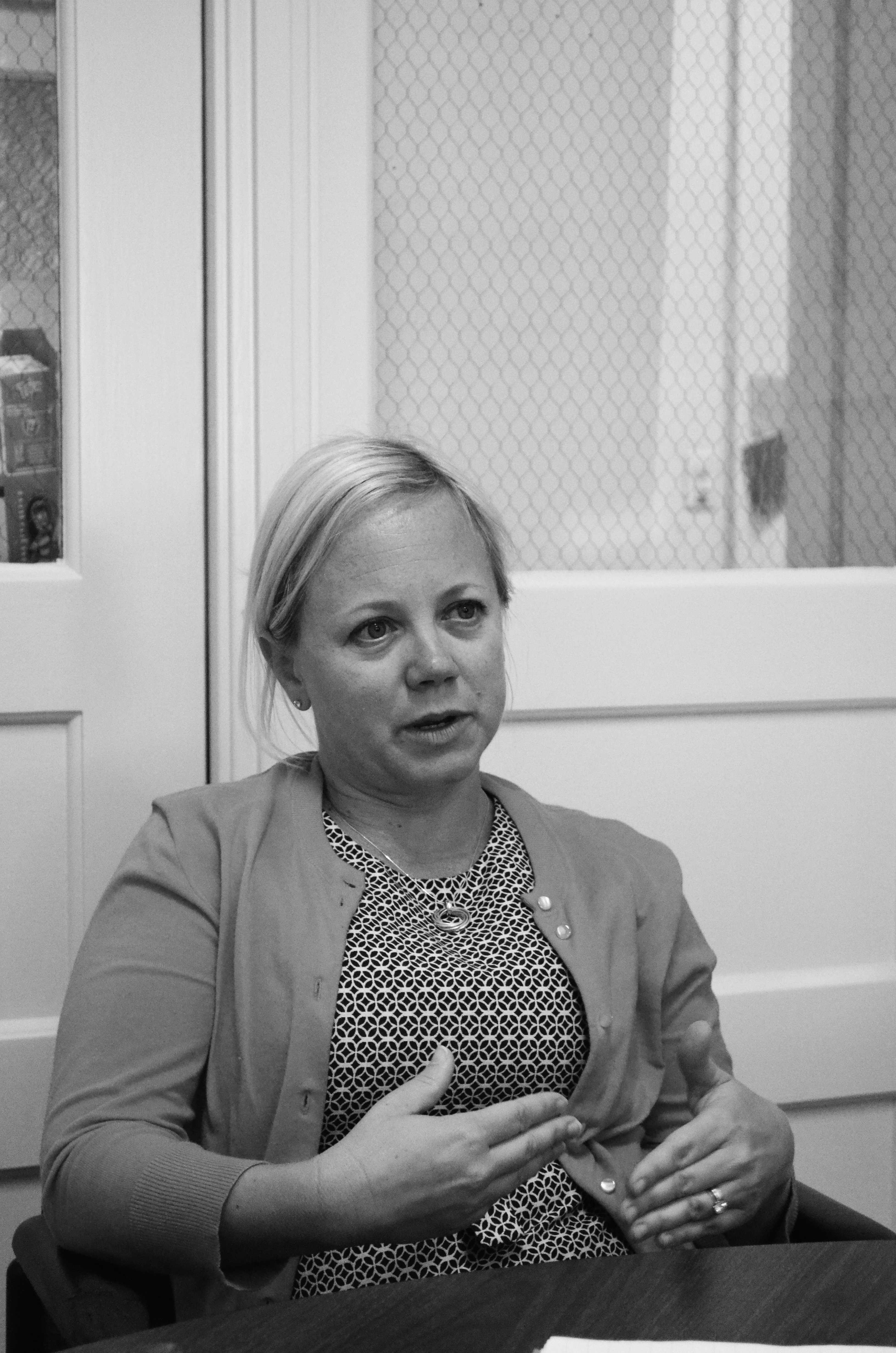 Principal Kim Diorio is taking a medical leave from Paly and expects to return later this spring.

Diorio made the announcement in a memo to the staff last Friday.

“As many of you are aware, the past few months I’ve been hit hard with health problems,” Diorio said in the memo. “Effective immediately, I will be taking a medical leave and expect to return to work later this spring.”

This announcement, while sudden, did not come as a surprise to some members of the District.

“She’s been under a lot of stress lately and then got a virus and couldn’t seem to recover,” said Paly journalism teacher and Campanile adviser Esther Wojcicki. “Her doctor ordered her to take time off.”

Diorio is not too worried about how the school will function without her.

“I know firsthand just how hard they work,” Diorio said of her team of vice principals and staff. “You can take comfort knowing our admin team is strong, dedicated and function as a true team which means the school is in good hands while I’m away.”

Diorio also acknowledged the effect her absence will have on the school.

“My absence will create an additional load for each of [her vice principals],” Diorio said. ”In speaking with HR this week, I have requested that the district office consider bringing in additional administrative support and expect they will likely appoint an Interim Principal while I’m out.”

This is Diorio’s fourth year as principal.

Diorio did not respond to a request for comments.

“I’ll miss you very much, and despite this news, remember it’s still great to be a Viking!” Diorio said.