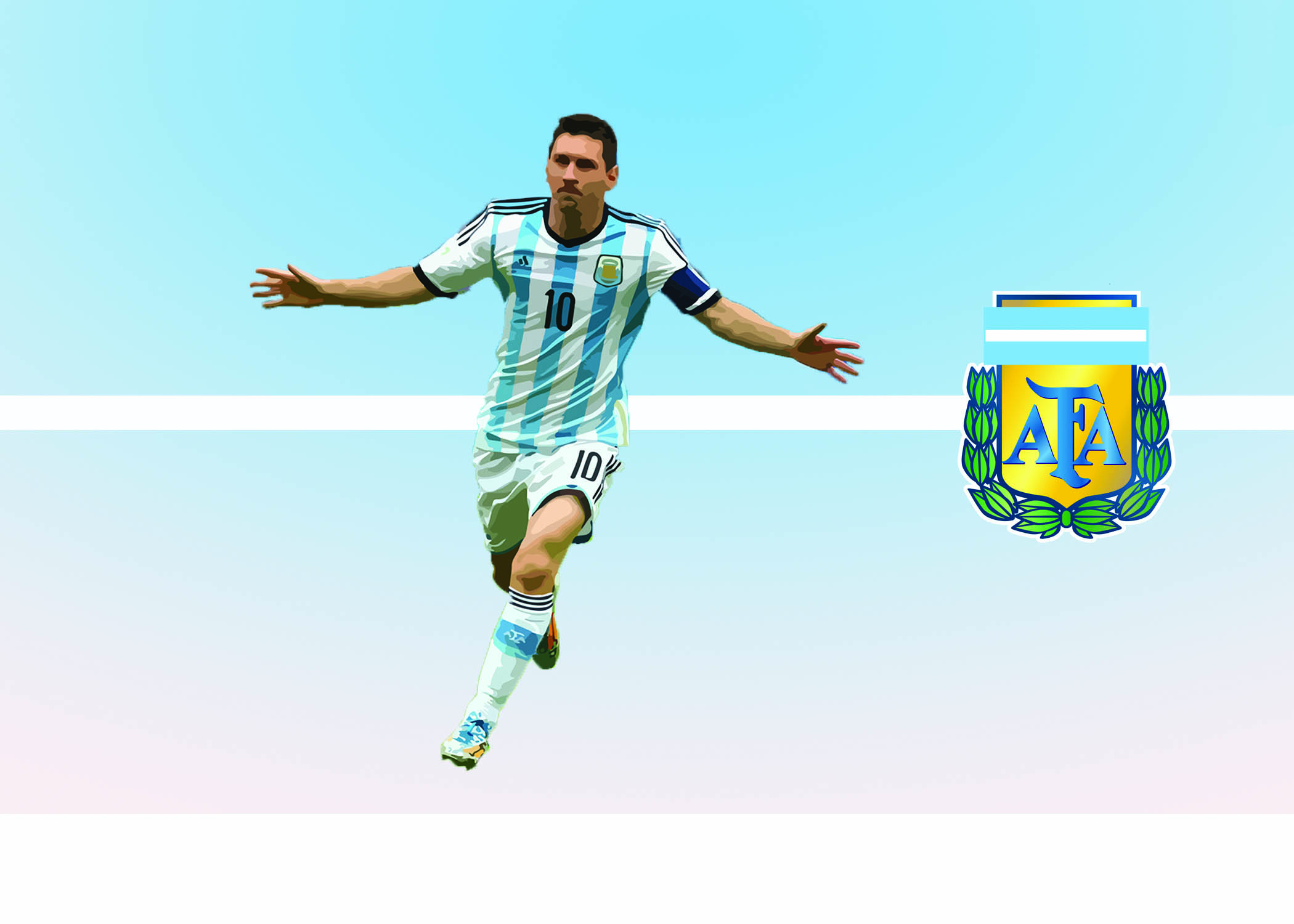 The international break, a period of time in the soccer world where club play takes an intermission for a week or occasionally more to give the spotlight to international play, where national teams battle it out on the pitch, brought immense entertainment and preview fixtures for the upcoming World Cup and unexpected results during its most recent run this past March. With upsets, blowouts and everything in between, this international break was a spectacle.

The international break allows teams to strategize and learn how to play together and further team chemistry for upcoming tournaments.

These friendly matches are crucial to a national team’s performances in major tournaments because, typically, players that all share a nationality do not all play on the same club team, leaving the team without necessary chemistry.

In the most recent international break, top tier teams took the stage, some showing previews for their upcoming World Cup campaign and others hoping to bounce back from missing out on the competition.

One of the biggest matches from this round of international friendlies was Brazil taking on the reigning World Cup champion, Germany.

Brazil, having taken a devastating 7-1 loss to the German side in the semifinals of the 2014 World Cup in their home country, looked to make a statement in this match and let the world know they are prepared to make a run for the title this summer.

Despite losing its star player, Neymar da Silva Santos Junior, ahead of the matches due to injury from a match with his club, the Brazilian side was able to manage a 1-0 win over the world champions thanks to a first half goal from Manchester City youngster, Gabriel Jesus. Brazilian-American sophomore Marcus Ama is excited with the newly enhanced Brazil squad and looks forward to seeing what they can manage going into the tournament with preliminary matches against Switzerland, Costa Rica and Serbia before moving onto the knockout stage.

“I think Brazil played well in their games and I think they are showing that they are fully ready for the World Cup and do not hope to disappoint their nation like the last World Cup,” Ama said. “Our midfield and defense has been superb. We have controlled games and we did not allow a goal against neither Russia nor Germany which is a great morale boost for our defense.”

With Neymar expected to make a recovery before the competition begins, Brazilian fans hold high expectations for their nation going into the tournament.

“Once we have Neymar back in the squad, I fully expect we make a run for our sixth World Cup,” Ama said.

Having narrowly missed out on their third World Cup title in the previous tournament due to a 113th minute winner from German player Mario Götze in the final, the Argentinian national team looks to finally claim their third title this summer.

However, 2010 World Cup champions, Spain, who had a disappointing run in 2014, failing to make it out of the group stage, gave the Argentines a reality check, demoralizing the team in an embarrassing 6-1 thrashing.

The Argentinian side lacked the help from five-time Player of the Year winner, Lionel Messi.

“Without Messi [Argentina] had a low morale because they depend on Messi and it was really obvious,” said Paly junior Eitan Klass. “The team always takes the most losses without Messi.”

Messi’s absence evidently impacted Argentina’s offensive productivity, but heads turned at the fact that the side also conceded a whopping six goals.

“They defended really poorly,” Klass said. “Argentina also did a poor job putting the ball in the back of the net. One of our most prominent goal scorers, Gonzalo Higuain, missed a really simple chance against the keeper.”

Based on what the soccer world has seen Argentina do with Messi, however, the team certainly can not be ruled out of the contending picture and the fans know it.

“If Messi can get back to being healthy, Argentina have a very good chance to land a spot in the top four in the upcoming World Cup,” Klass said.

One team that consistently performs well and has developed new promise after the addition several up-and-coming young players is the Mexican national team.

The team looks to go beyond their Round of 16 run from the last World Cup led by veterans like Javier Hernández (Chicharito) and youngsters like Hirving Lozano.

The team managed a win and a loss in their friendly matches.

“Against Iceland, Mexico started off slow in the first half,” said Paly junior Eric Aboytes. “José de Jesús Corona, the goalie, had to make several saves that kept us in the game.

Mexico broke through with a beautiful free kick by Marco Fabián, and from that point dominated.

When Hirving Lozano came on he revolutionized the Mexican offense, assisting Miguel Layún on the second goal. Lozano is definitely a player to look out for in the World Cup.”

Unfortunately the match against Croatia did not bring the same excitement, however Mexico remains optimistic about the upcoming World Cup.

“Mexico had a poor game against Croatia,” Aboytes said. “They didn’t generate many scoring opportunities and didn’t take advantage of having players ike Chicharito, Carlos Vela and Lozano in the game. The game should have ended in a 0-0 draw, but Layún committed a foolish foul inside the box.

Unfortunately the team faced even more setbacks other than just the loss.

“To make matters worse, Mexico lost potential World Cup starters due to injury,” Aboytes said. “Mexico need to learn from their mistakes against Croatia because they face Germany in their first game of the World Cup and they can’t afford to make errors.”

Aprolific side in recent World Cup qualifications, the South Korean national team is looking to up its level in the upcoming tournament having gone out in the group stage in 2014.

Despite losing both friendly matches during the international break in a 3-2 loss to Poland and a 2-1 loss to Northern Ireland, the South Korean fans are hopeful that their side will can pull off victories in the tournament.

“I’m obviously disappointed with the results but the team is showing promise,” said Paly sophomore James Jeon. “Son Heung Min is definitely a key player is the side for both country and club so he’s going to have to play a big role in South Korea’s World Cup run this summer.”

Although the team will have to face strong teams like Sweden, Mexico and Germany this summer, they hope to manage a run like the 2002 World Cup, where the team finished fourth place in the tournament after a strong campaign.

“We’re in a pretty difficult group,” Jeon said. “Hopefully a few upsets can take us to another surprising finish like in 2002.”

The most recent = international break brought intense competition to the soccer world, adding to the already present World Cup anticipation.