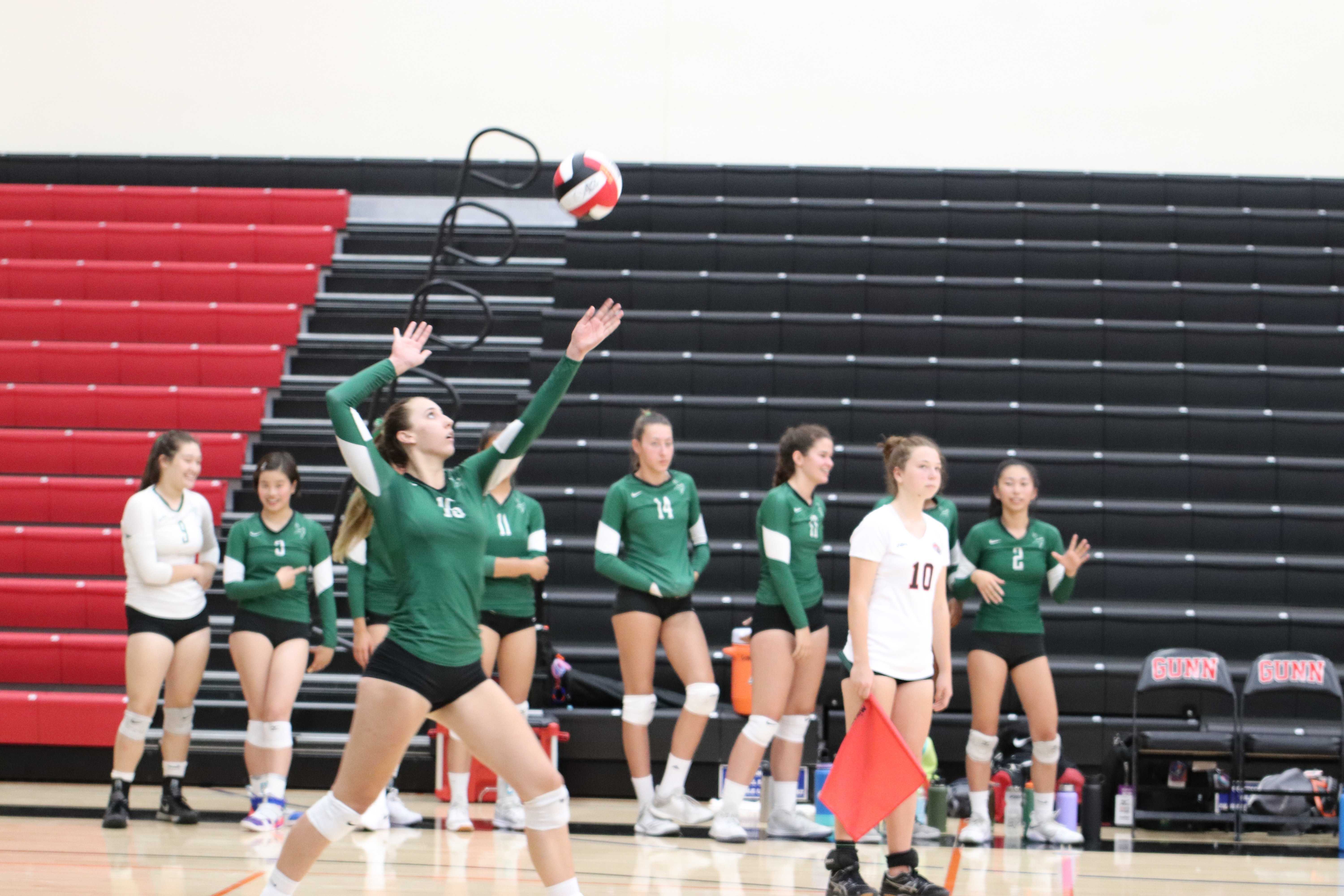 With each graduating class comes a multitude of expectations for the future, but also holes left behind. While the graduated seniors will be missed in classrooms and hallways, the area where arguably their void feels greatest is in sports.

Last year, girls volleyball lost nine graduating seniors, which made up almost two thirds of the team. Left with only five members of last year’s team, the squad had to be rebuilt from the ground up.

But after tryouts it seems girls’ volleyball has constructed its dream team.

Made up of four seniors, four juniors, four sophomores and two freshmen, the group is agely diverse.

The amount of new members coming in does make it more challenging for the team to find its groove, but senior team captain Mallory Kuppe views it more as an opportunity.

“Since we have such a young team this year, these preseason games will be our chance to figure out how we play with each other and sort out our team chemistry.”

Preseason began on Aug. 21. The girls took on Menlo-Atherton High School for their first game of the season. It was a rocky start to the season, Paly losing 3-1. However, they bounced back in the next game. Facing Gunn High School [on Aug. 28], Paly emerged victorious with a score of 3-0.

“The whole team was disappointed by our loss against MA in our first match of the season, but I think that it had more to do with our mental toughness than our skill,” said returning member Amelia Gibbs.

However, Gibbs said the team is strengthening in this area and credits this progression to their coach, Benji Saetang.

“Our coach has been doing a really good job helping us play a strong mental game,” Gibbs said. “I think that our mentality during games will be one of our biggest focuses for this season.”

Coach Saetang has many aspirations for the season, but the most prevalent one is having the girls trust their own ability.

“Our goal right now for this season is for the girls to believe they can perform and sustain the game of volleyball efficiently and consistently at the highest level possible. The team chemistry is slowly forming.”

Their second win came on Aug. 31st with Paly defeating Valley Christian 3-2. On September 5th is the team’s next upcoming game against Menlo School.

There is a lot of anticipation around how they will perform going forwards, but everyone involved seems to have a positive outlook.

“The challenges are all mental,” Saetang said. “Skills and talent are all there.”