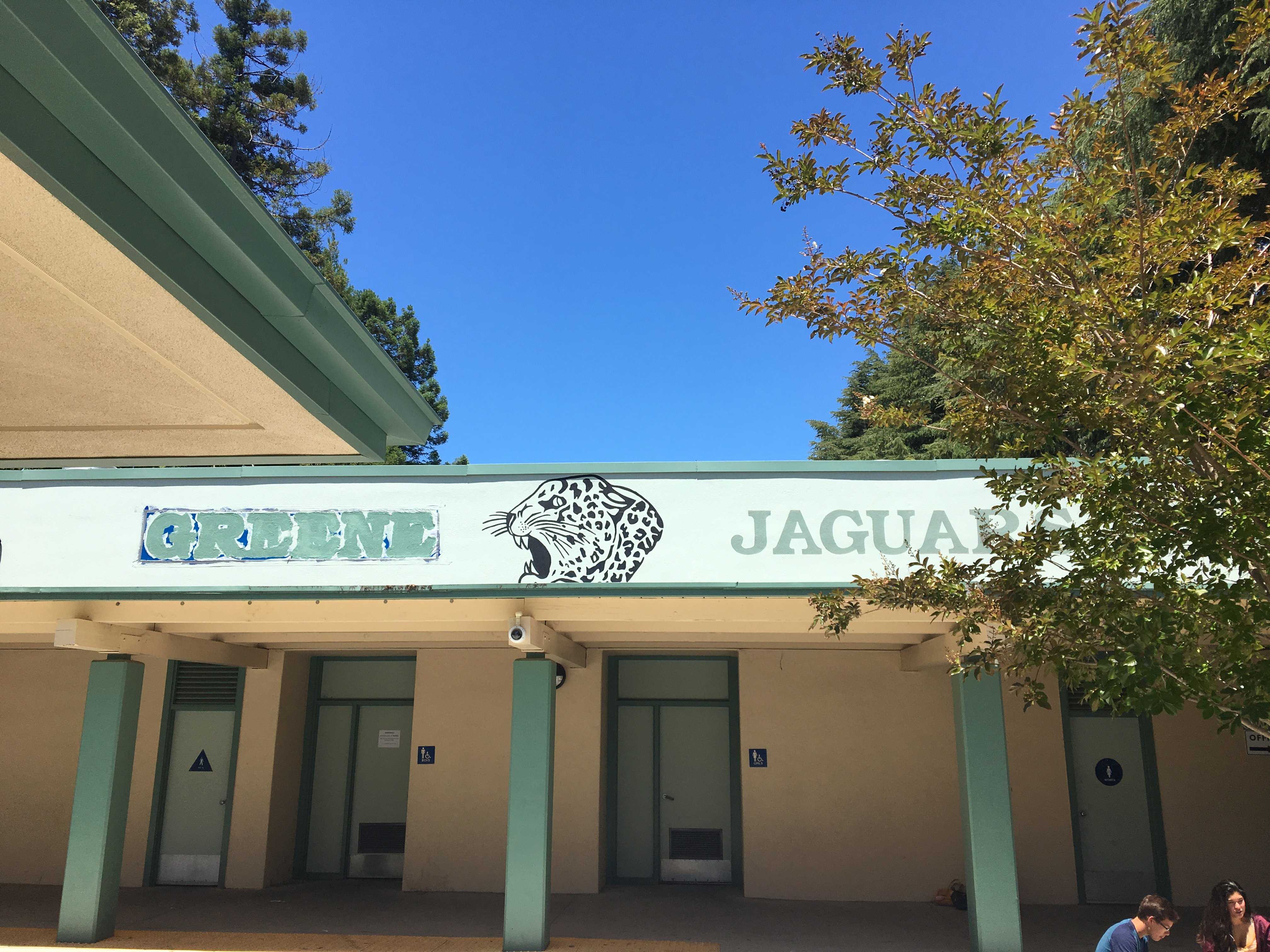 Both David Starr Jordan and Lewis Terman promoted the theory of eugenics, which, among other things, argued that selective breeding could improve the human race. Junior Kobi Johnsson, an eighth grader at the time, brought this to the attention of the PAUSD  board of education and proposed these schools’ names not be associated with people who had these beliefs.

After speaking in April 2016, Johnsson and his father started a petition, receiving strong support, leading to the a committee’s decision for the name change.

The Board discussed the tie between eugenics and Jordan, and asked then Supt. Max McGee to form a committee to research and review names of PAUSD schools ,then submit recommendations for renaming one or more of the schools for the Board’s consideration by Dec. 31, 2016.

The Recommending School Names Advisory committee, which was composed of six community members and students, begun the renaming process by defining criteria for names, which included someone linked to Palo Alto and made large contributions to the community.

Additionally, the committee tried to be aware of any names that could be controversial.

“Some submissions were offensive: racial slurs, bad words, but it confirmed that we needed this name change, and we have more work to do,” Jennifer DiBrienza said.

Despite the process, controversy still arose surrounding potential nominee Frank Yamamoto, a Japanese-American Palo Alto resident who faced racial adversity and forced internment during World War II. He died later in battle as a member of the U.S. Army’s 442nd Infantry Regimental Combat Team. Members of Palo Alto’s Chinese community pushed back on this name due to its tie to Isoroku Yamamoto, a related Japanese Marshal Admiral of the Navy responsible for planning and carrying out the attack on Pearl Harbor.

“The committee’s number one name recommendation was the center of an unfortunate community debate,” board trustee Melissa Caswell said. “This may have been avoided if the committee had not suggested a top choice and only provided pros and cons for each of the choices, [and] the committee included a wider diversity of people represented in our community.”

The board accepted Greene’s name as a replacement for Jordan. Greene was one of the first black founders of a technology company, a venture capitalist, whose firm focused on support for startups owned by women and minorities.

They also approved Ellen Fletcher’s name, replacing Terman. She was a Holocaust survivor who moved to the United States as a young girl and devoted 40 years to civic leadership.

There was a lot of debate leading up to the board decision to rename the schools, but Baten-Caswell said the response she’s heard from the community has been positive.

“I am happy with the name change,” O’Connor said. “It makes me feel better that our school is now named after a positive role model – someone students can look up to.”