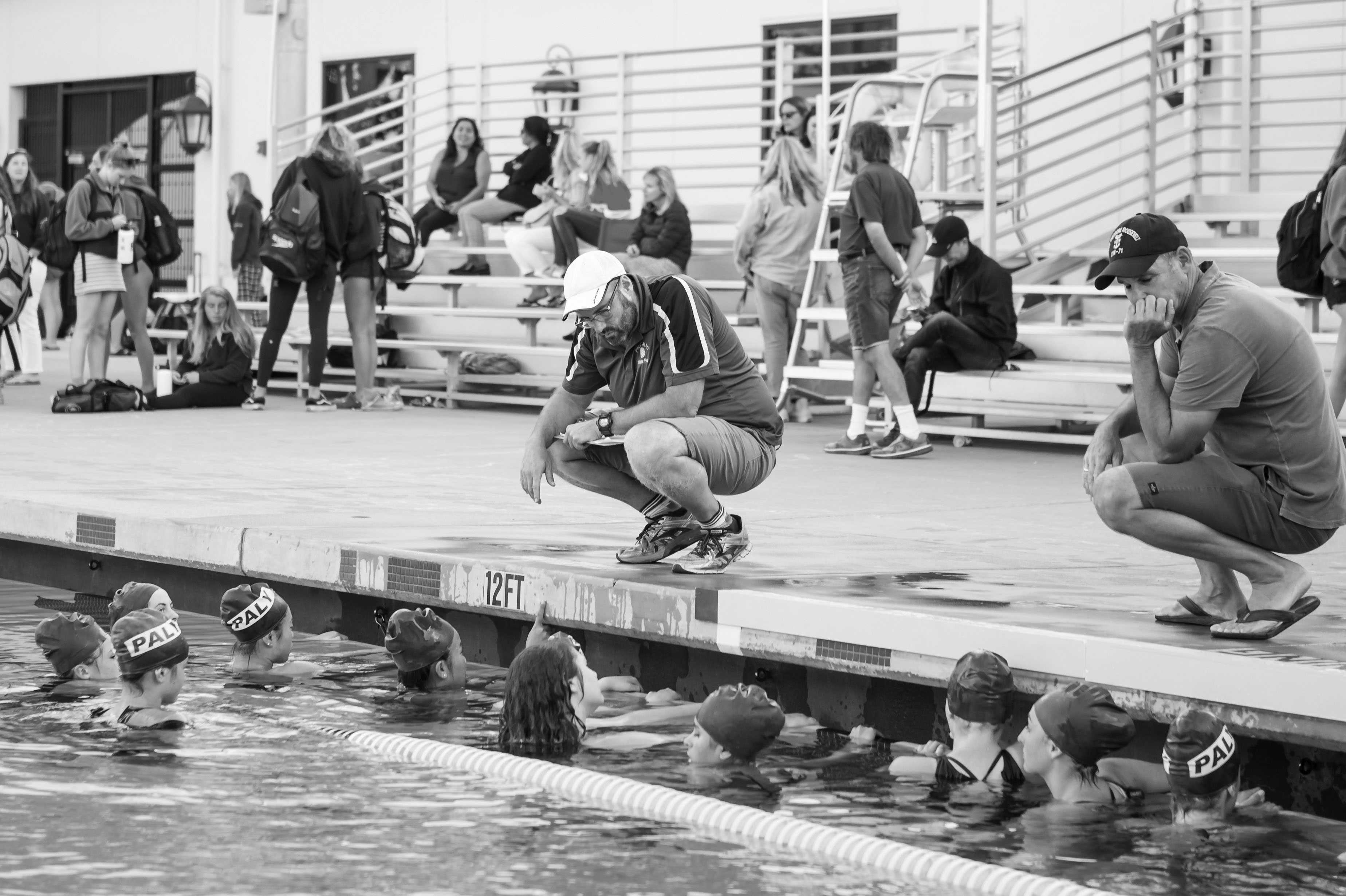 After a disheartening 12-1 loss two weeks ago to Los Gatos High School, the girls water polo team aspires to build momentum in the second half of the season and move into the Central Coast Section (CCS) playoffs, according to Coach Doug Stotland.

Senior captain Grace Rowell said the team felt that the loss was an inaccurate representation of its potential.

“As [the Los Gatos High School Game] was the last game of the first half of the [season], we are looking towards the future of the team and the second half of the Santa Clara Valley League (SCVAL) games as well as the CCS [tournament],” Rowell said.

The team placed second in the Aptos Tournament earlier in the season, losing in the championship game. After losing 6-3 to Homestead High School last week, the team is ranked sixth in SCVALs.

“We’re still a young team, so we get better fast, but our inexperience shows against the stronger teams. I’m happy with our progress, but not satisfied with the results so far.”

According to Coach Stotland, the team continues to be driven by a fervent desire to improve after every game, practice and drill.

“The players are focused and are always working hard at practice and then touting their new capabilities to work in games,” Stotland said. “That’s the formula for improving, or as we call it ‘ABGB’ [meaning] always be getting better.”

Because of this, Stotland expects the second half of the season to yield better results.

“We expect to see close losses become wins during the [last] half of the season and propel us into the playoffs with a lot of momentum,” Coach Stotland said.

According to senior captain Esme Stotland, this philosophy is consistently reflected in the players’ work ethic.

“Our work ethic is fantastic, and we really push ourselves and each other. I think the team just needs more experience, and that experience will get us more wins.”