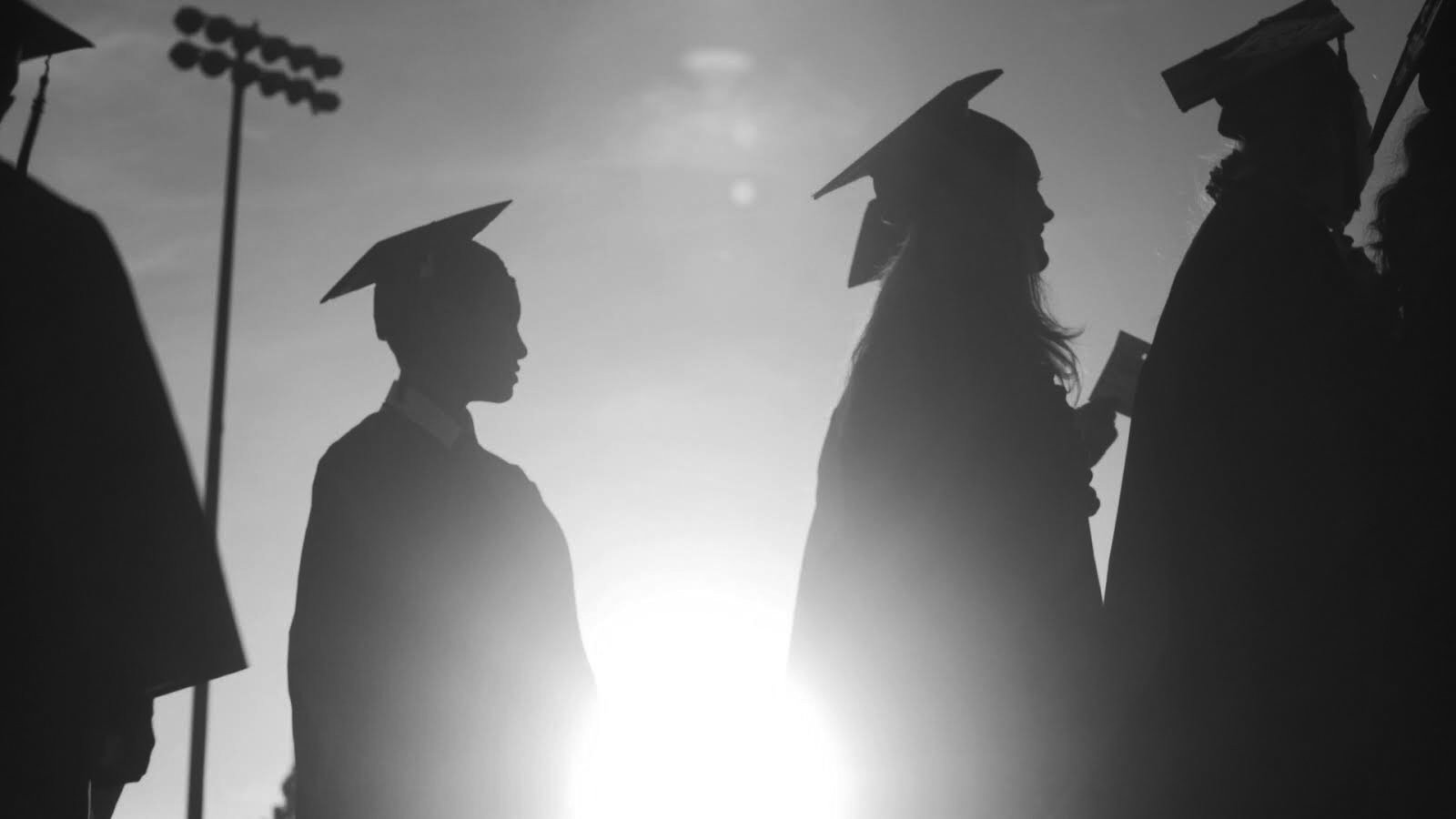 Gunn High School alumni share their stories of living through the tense environment of the suicide clusters in the film ‘Edge of Success’.

Silicon Valley has long been a bustling community, housing the nation’s most intelligent and ambitious minds. However, in the past decade, this same community has seen a tragic trend amongst its youth. A new documentary “Edge of Success” tells the story of the suicide clusters of 2009 and 2014 in Palo Alto. The film, directed and produced by Bay Area locals, hopes to provide a platform for students to express their side of the issue, according to director, producer, writer and Gunn alum Kathryn Basiji.

“‘Edge of Success’ was inspired by what we saw as a deficit in the new stories surrounding teen suicide and mental health,” Basiji said. “We noticed that there was often little to no input from actual teens, which was shocking, given that they were the very subjects of these stories. It seemed to us that without listening to the young people who struggled or had peers struggling to manage their mental health, we would never know the depths of what was really going on.”

Though the film provides a platform for students to tell their stories, Palo Alto Unified School District (PAUSD) Superintendent Don Austin said the conversations around mental health in Palo Alto schools should mainly take place within the district.

“The creators of the movie have thoughts [on this topic], but we can’t let anyone from outside dictate how we interface and support our students, so the conversations that will take place will be with our staff,” Austin said. “We have such great support systems in place now that I would be reluctant to go outside of those support systems to introduce new people to our students.”

In a letter released online to the community, Austin praised the film for giving the students’ perspective on the issue by depicting the pressures and concerns they experienced as a result of the clusters. However, Austin added that an aspect that the documentary doesn’t address is the District’s effort to improve campus culture, student well-being and intervention services in order to prevent future tragedies.

According to Austin, PAUSD has implemented several changes to help students deal with mental health issues and alleviate the high pressure environment.

According to Austin, the current resources at Paly and in the community are a step toward improving the mental health of students now and in the future.

“I was not here during the two suicide clusters, but [I] can only imagine the pain the community went through,” Austin said. “As a whole, the school district is better equipped to handle student wellness now than at any other point in history. Necessity created the circumstances for a focused effort to improve services and reach out to students.”

Lisa Hao, a Gunn alum and student in the film, said she experienced the suicide clusters on a personal level and although constant reminders of the tragedies are tough, suicide and the alarming rates of students struggling with mental health is not an issue that can simply be moved past.

According to Hao, although some may be nervous about how the community will be portrayed and what emotions “The Edge of Success” will bring back, the film accurately depicts the complexity of the issue and represents the experiences of the interviewed students well.  Hao said she anticipates that the documentary will have a positive impact on the community.

Basiji said she hopes the community will listen to the students’ stories in order to better understand their thoughts on the issues they are facing.

“The students in ‘The Edge of Success’ are members of the Palo Alto community who trusted us with deeply personal stories because they believed their vulnerability could make a difference,” Basiji said. “They believed that they could help break the stigma surrounding mental health and break down barriers to communication, which is so critical to ensuring people feel supported and get the help they need. In turn, we urge the community to have an open mind and listen to what they have to say.”

While some students are reluctant to talk about their experiences, Hao said the students in the film hope that by opening up on a large scale platform, they will help eliminate the stigma surrounding mental health.

“To be honest, I took a while to decide that I wanted to be in the film. After the cluster, there were so many publications writing their own take on Palo Alto. They all wanted the ‘breaking news’ story, but it isn’t just a news story to us; it is our lives. I talked to a couple of reporters during that time, and I felt that my words were often misconstrued to fit the reporter’s agenda. I felt like publications would try and simplify the issue while also isolating us through their portrayal of Palo Alto as this unrelatable community. So, I became wary about speaking out again.”

Hao said she decided to be a part of this film because she believes the directors of “Edge of Success” have the right intentions: to highlight the complexity of the issue in Palo Alto while still reminding the audience suicide is a global problem.

According to Basiji, her and her fellow filmmakers hope to follow screenings of their film with discussions in order to inform their audiences and offer resources to them.

“The film covers some sensitive subjects that many have opinions or preconceived notions about,” Basiji said. “However, audiences will get the most from the documentary if they approach it with the intent to simply listen to what the students have to say. We also want viewers to know the resources available to them if they or a loved one needs help. We plan to host screenings that are followed by panel discussions that include mental health professionals and others who can connect people with appropriate organizations and resources.”

Basiji said there are many accessible resources available, some of which are outlined on the movie’s website.

She emphasizes the “Asta Lab’s Anxiety Helper” app as a  helpful resource, a program developed by a teenager that acts as a “toolkit” and resource of information, according to the “Edge of Success” website.

Along with online support platforms, Paly’s wellness center and guidance counselors provide several ways for students to get support.

“There is nothing more important than the safety and wellness of our students. PAUSD has more resources for students than any school district I have seen in my career. Students who are in need of help have numerous options. Of course, the most important action is for a student in need of assistance to ask for help.”

According to Austin, the creation of the wellness center as well as the increased availability of counselors and therapists demonstrate PAUSD’s effort to create an atmosphere that is more supportive and helpful to students who may be struggling.

Austin said, “My hope is that a student dealing with unbearable depression or personal issues can trust in others enough to reach out. One more day can make all the difference. Students need to know that their teachers care about them deeply and can get them to the right people to help.”