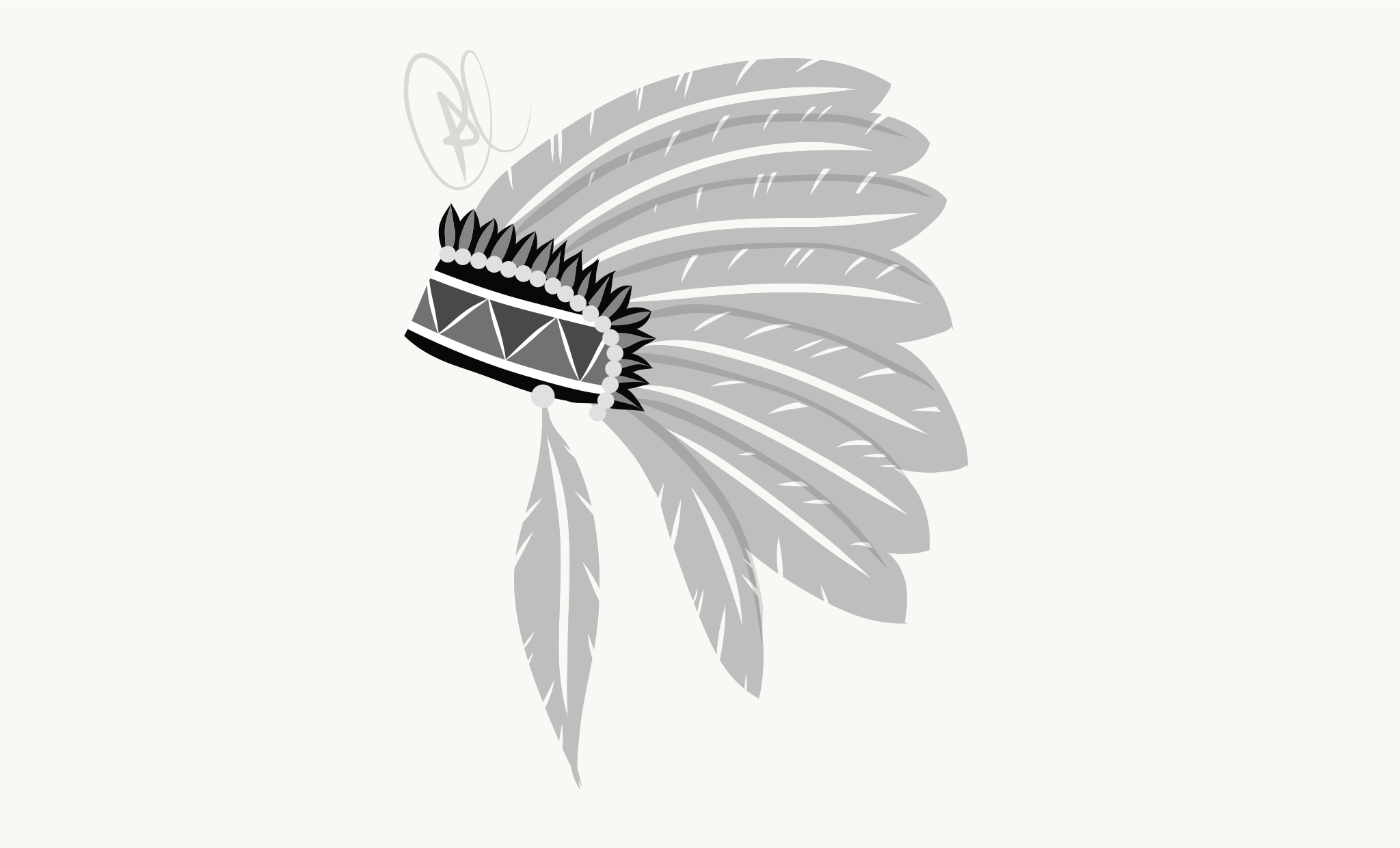 Goblins, ghouls, witches and monsters are all common costumes for the spooky holiday that is Halloween.  The scariest costume of all, however? Cultural appropriation.

Paly’s most spirited time of the year has just passed, with Spirit Week and Halloween taking place at the same time.

With these celebrations comes an array of dress-up days and costumes that are intended to bring light hearted fun to the public. However, some costumes cross the line from make-believe into imitation and mockery. According to Merriam-Webster Dictionary, cultural appropriation, sometimes referred to as cultural misappropriation, is defined as members of a dominant culture adopting traits or styles of a minority culture, typically for recreational use.

Examples of cultural appropriation in costumes include dressing as a Native American, dressing as a geisha, the use of blackface or an imitation of the opposite gender for comedic effect.

In Spirit Week, the Thousand Island dressing day, where juniors dress like Hawaiian islanders, could be considered appropriating Hawaiian culture.

There is also the sophomore class’ ranch dressing day, where students dress as farmers and ranch workers, which could be construed as imitating lower socioeconomic status agricultural workers.  One of Paly’s Social Justice and School Climate Commissioners, senior Noor Navaid, has not seen any culturally insensitive Halloween costumes on campus, but can see how the Thousand Islands Spirit Day could be appropriating Hawaiian culture.

“I feel like there are aspects of Spirit Week themes that are inappropriate. When recommended how to dress for the Thousand Islands theme, students are often told to dress up ‘Hawaiian.’ I don’t think the students realize that those costumes are branded with the intent of promoting the stereotypes because costumes are an extreme interpretation of a character or culture.”

Navaid sees a simple solution to this problem.

“I think that there are easy ways to improve this,” Navaid said. “Students could be recommended to dress up as vacationers or tourists rather than to imitate the culture.”

Paly’s other Social Justice and School Climate Commissioner, senior Giselle Navarro, does not believe insensitive costumes are a large problem at Paly with Halloween or Spirit Week.

“In my four years at Paly, I haven’t seen any costumes that appropriate different cultures,” Navarro said. “People may interpret it in a way that they please, but I don’t see anything wrong with it. Spirit Week is supposed to be a week of fun times and showing school spirit towards your grade.”

Navarro does not think any instances of offensive costumes have happened recently at Paly, but she still believes education on race and religion could be further incorporated into the school’s curriculum.

Native American culture is one of the most widely misappropriated cultures, with many people parading around in head dresses, buckskin clothing and face paint ignoring the history and cultural values behind each of these elements.

Junior Declan King, was planning to parody the idea of cultural appropriation this Halloween, by dressing up as a Native American.

His goal was to make fun of people who dress as Native Americans sincerely, but he decided to abandon this idea, despite his satirical intent.

Although King was initially upset he could not executre this idea, a discussion revolving around this topic in one of his social justice classes made him realize that not everyone may have viewed his costume the way he intended.

He worried specifically about other students in the Social Justice Program, who were especially aware of the issue.

“I changed my mind after that talk in class, because I was not about to [anger] the Social Justice Program,” King said.

Although it may not be a prominent issue at Paly, cultural misappropriation is still woven into our society, and intentionally or unintentionally offends groups of people.

The existence of a large variety of inoffensive costume options makes the imitation of other cultures for recreational purposes unnecessary. Student Activities Director, Matthew Hall, has been in charge of organizing Spirit Week and “Hall’s Halloween Costume Contest” for five years.

To his recollection, there have been no complaints regarding dress-up Spirit Day days or Halloween costumes, but Hall admits that people taking offense is a definite possibility.

His solution to eradicate any room for misinterpretation is to promote acceptable costume examples.

“If all class officers were to make a collage of appropriate costumes for all five days and we posted that on Schoology, that would be a good way to get it out there,” Hall said. “At the very least, I think ASB’s role should be a proactive one and a positive one.”

Cultural appropriation has also sparked controversy in mainstream media when former NBC anchor, Megyn Kelly, was fired from her job for defending blackface in Halloween costumes.

She spoke on air of how in her childhood, the use of blackface was OK as long as it was used for a costume and how she did not understand why this had changed. The public’s intolerance of this issue continues to grow.

Events such as Spirit Week and Halloween are intended to cultivate fun and a sense of community, but this can be ruined when an insensitive use of culture is brought into the mix.