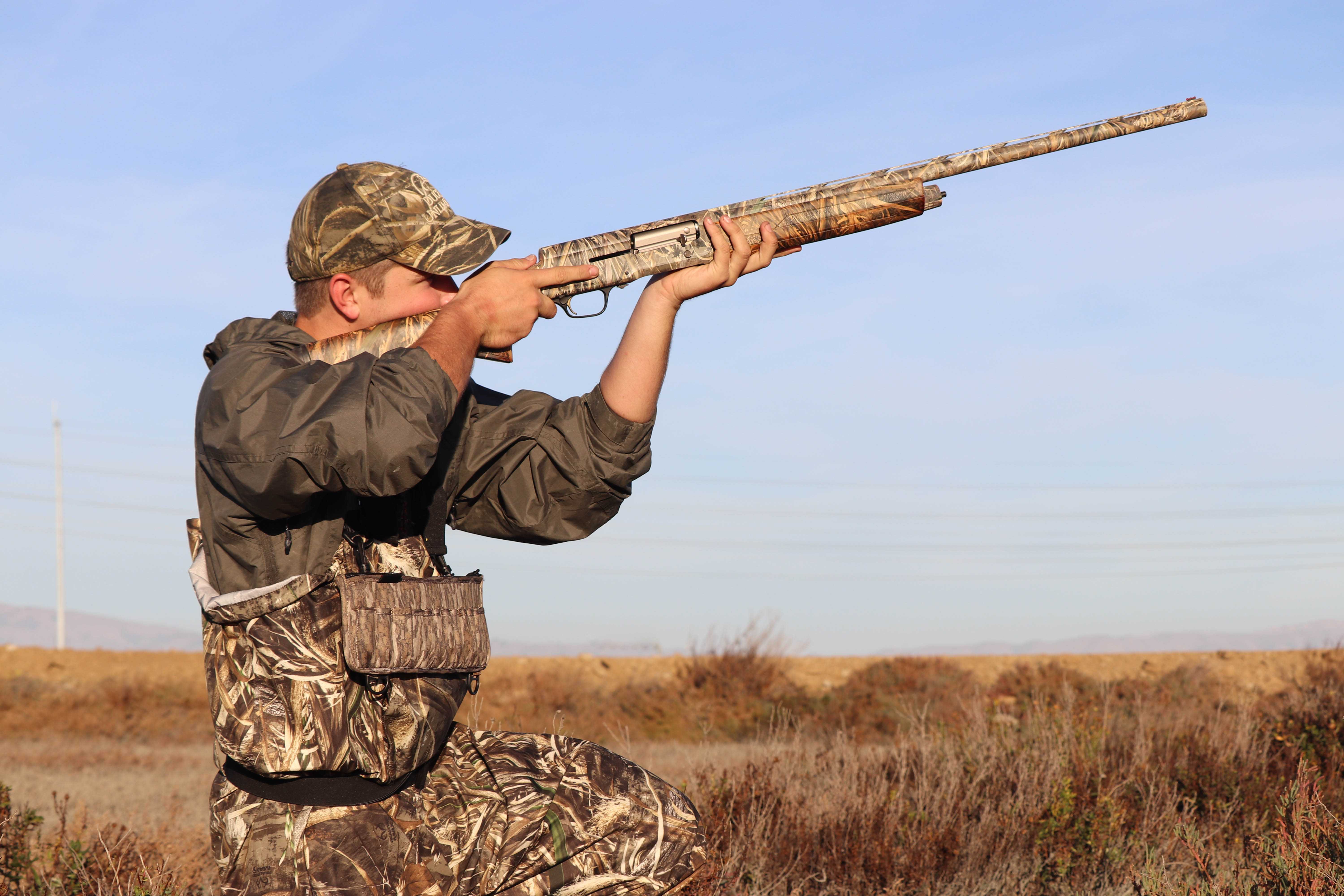 Hunting increases in popularity among students

As he walks through the brush on the way to his favorite sport, Paly junior Will Moragne sloshes through the overgrown grass with his gun in hand and duck calls around his neck. This is Moragne’s fourth hunting season. Moragne’s passion for hunting brings him up to Grizzly Island almost every weekend of hunting season.

“I try to go as much as I can, especially with my dad,” Moragne said.

Moragne is one of 15.7 million hunters in the United States who hunt each year, according to CNS News. During hunting season, which for most animals spans from fall to winter, the meat industry claims 31 million ducks are killed in Northern California.

“The first time I went hunting I was 5 years old, when my dad took me to our family duck club in Los Banos.”

Hunters have to take various classes to get their hunting license, according to Giovannotto. Giovannotto does not have ethical concerns regarding hunting because these classes teach hunters how to kill animals humanely.

“In those classes they really teach you the right way to kill an animal and how to make it go as quick as possible,” Giovanatto said.

However, hunting is not a Paly team or club — though hunting is a sport, “hunting teams” rarely exist because, according to hunters, hunting is considered more of a tradition than a competition. However, hunters often hunt in groups.

Hunting clubs around the Bay Area are a tradition that has been around for hundreds of years.The way hunting clubs work is a group of people who enjoy hunting lease a patch of land from a farmer who would like to have his  crops protected from animals. Generally, hunters visit their clubs two days a week. There are various types of hunting clubs, such as duck and foul clubs, all of which range in prestige.

“There are some places I can go after school, which is pretty cool,” Moragne said. “I try to go as much as I can.”

Critics sometimes say hunting can decrease wildlife in an innately violent nature. However, hunters spend money to preserve nature. Each year hunters pay up to $47 on a hunting license, most of which goes to wildlife protective service.

“I do think some people at Paly look down [on hunting] just because it isn’t common and they don’t understand why we do it,” Morgane said.

Students who hunt at Paly agree that many Palo Altans and others in the community don’t necessarily look down on hunting, but it’s their misunderstanding of the sport that adds to their apprehensiveness of others to partake in it.

“I wouldn’t say that Palo Alto looks down on hunting, but I would say that they may just have a misunderstanding towards it that makes it unpopular.”

“I think if there was a specific hunting team with competitions, I wouldn’t support it because the integrity of the animal that you are hunting would be lost because the focus would be on the competition,” Passarello said.

The sport of hunting, however uncommon, does have a booming community at Paly students who are passionate about the sport they partake in.

Giovannotto said, “I knew I would love it forever.”